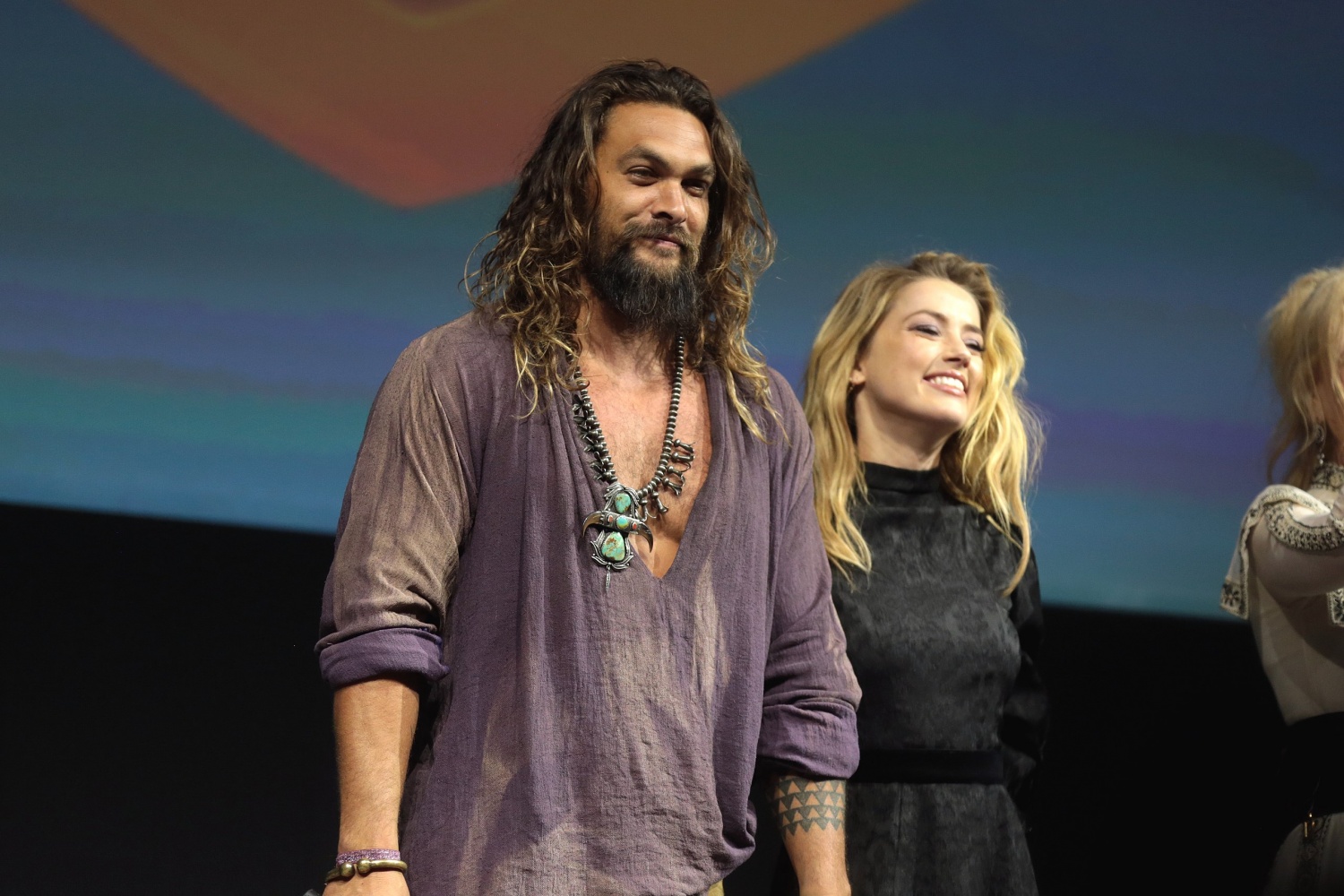 Amber Heard continues to receive massive hate from people all over the world, and it might prevent her from performing her role as Mera in "Aquaman" again.

Johnny Depp's supporters and domestic abuse survivors are urging everyone to sign the petition on Change.org to kick Heard out of the superhero movie series.

Change.org user Jeanne Larson started the petition titled "Remove Amber Heard From Aquaman 2," and it has been up since February 2020. Larson addressed it to the Senior Vice President of Publicity and Communications of DC Entertainment, Courtney Simmons.

"As Amber Heard is a known and proven domestic abuser, Warner Brothers and DC Entertainment should and must remove Heard from their Aquaman 2 film project," the petition's description read. "They must not ignore the suffering of Heard's victims, and must not glamorize a domestic abuser."

From its original 150,000 goal, it continued to grow so much that they set the current target to 500,000 signatures. As of writing, over 445,000 people have already joined the movement by registering their names.

Warner Bros. remains silent on Heard's status on the next "Aquaman" film, which is scheduled for a 2021 release. Even her co-star, Jason Momoa, has never spoken about the controversies surrounding the Heard and the film.

However, there are rumors that the producers are exploring the possible options they can do with Heard -- and that includes completely removing her or reducing her screen time.

An online petition has also been launched that calls for DC to cast "Game of Thrones" star Emilia Clarke to replace Heard in the second installation of the film.

The same petition also tackled how the actress did everything to ruin Depp's career in Hollywood.

The Associated Press previously reported that Depp lost his career, including his role in the award-winning film franchise "Pirates of the Caribbean," because of the Heard's Washington Post op-ed.

The said post is about female victims of domestic violence. Though she did not mention any name, she "lo-key" dragged Depp's name into negative light that eventually caused him to suffer financial losses.

In return, Depp filed a $50 million defamation lawsuit, which stated: "Ms. Heard is not a victim of domestic abuse; she is a perpetrator." Depp also added that his wife fabricated all the bruises and other "evidence."

Years later, a source opened up to Screen Geek and revealed that Heard never had something to do with the franchise's decision to remove Depp from his iconic role.

"There was never a statement from any source at Disney that the allegations against Depp involving Amber Heard would get him removed from the film," the insider said.

The source further claimed that Depp was never officially dropped from the next film of the franchise. Rather, Disney was reportedly seeking a different route for a potential reboot and franchise reinvention.