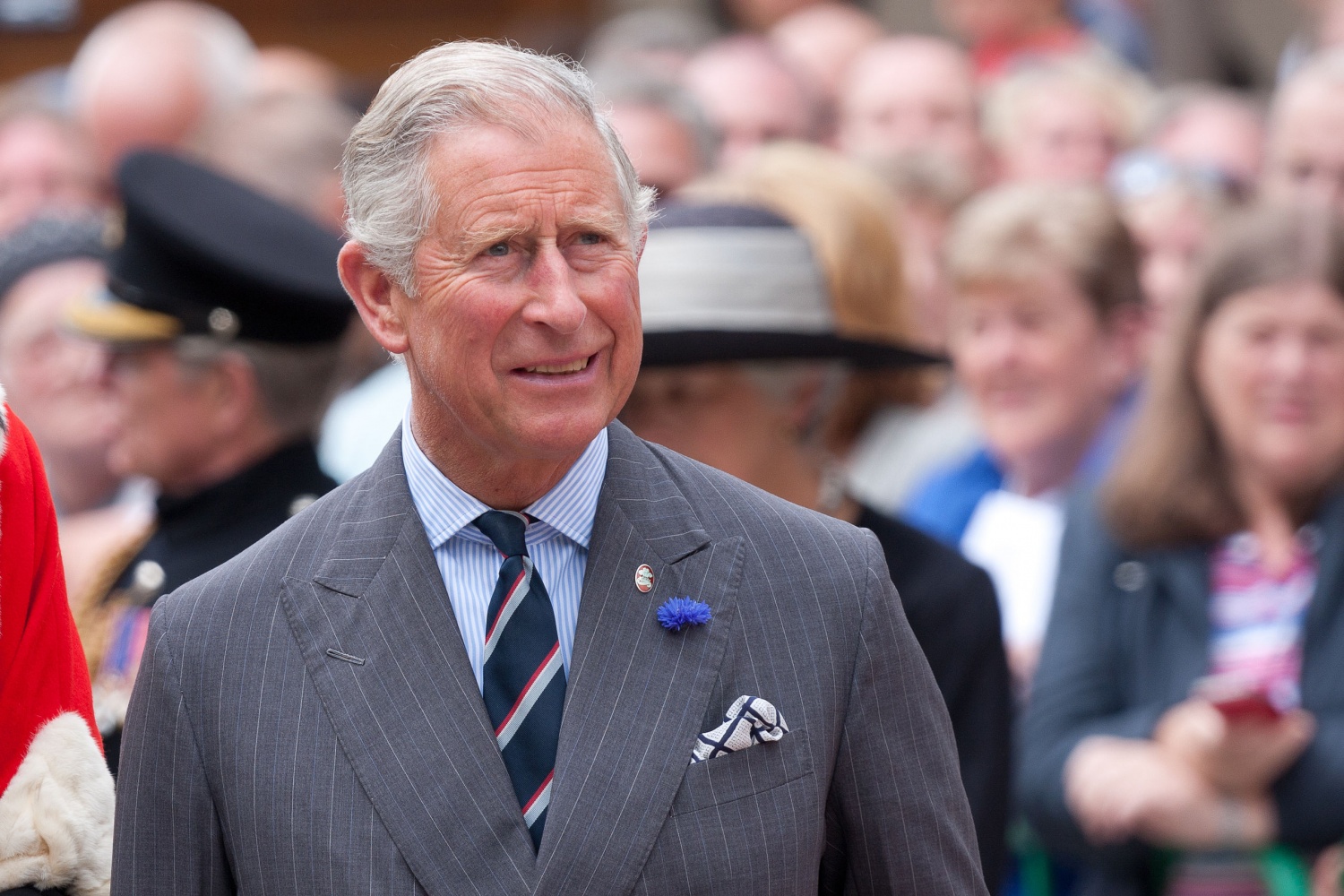 Fans of Prince Charles, the heir to the throne, are concerned about his latest health condition.

He was recently photographed with extremely swollen hands, which prompted the fans to ask whether he's been left with the remnants of the issues after his battle with the dangerous coronavirus, as New Idea reports. 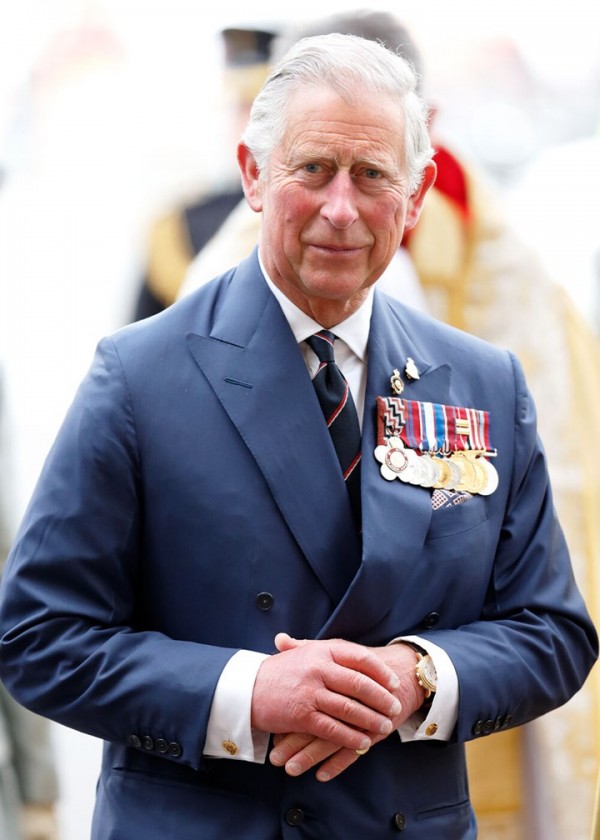 But it isn't the first time the 71-year-old dad of two has been spotted looking like he has an underlying health issue.

Last November, when he was carrying out a full engagement in New Delhi, India, he dismissed his discomfort despite looking like he had puffy hands and feet.

Prince Charles was attending a meet and greet at Gurudwara Bangla Sahib, a Sikh house of worship to celebrate the 550th birth anniversary of Guru Nanak, and photographers spotted his swollen body parts.

During a tour of Australia in 2012, he joked about his sausage fingers.

According to experts, long-flights can often make the hands and feet swell up.

However, they added that it could also be caused by water retention, poor circulation, or even arthritis.

When a spokesperson from the Palace announced that the future King has tested positive to the coronavirus after displaying mild symptoms, many people argued that Prince Charles' wealth and status had granted him immediate and preferential treatment.

However, one of the top doctors in Scotland, Dr. Catherine Calderwood, hinted that the Duke of Cornwall and his wife, Camilla Parker Bowles, may have had underlying health issues that have made them extra vulnerable to the virus.

Speaking to BBC Radio Scotland in March, Dr. Calderwood said, "My understand is there were excellent reasons for that person and his wife to be tested."

"Obviously, I wouldn't be able to disclose anything else that I know because of patient confidentiality."

Royal correspondent Richard Palmer has also asked Clarence House on whether Prince Charles and Camilla have already received the test because of pre-existing health issues, but they declined to comment.

UK's minister of state for health, Edward Argar, has also denied that Prince Charles received a COVID-19 test because of his royal status.

He told Sky News, "My understanding is that his symptoms, his condition, met the criteria. The Prince of Wales did not jump the queue."

Back in March, as Prince Charles tested positive for the coronavirus, Queen Elizabeth II remained in good health, according to Buckingham Palace.

However, it is unclear if she had been tested for the coronavirus as well.

"HMQ remains in good health. The Queen last saw the PM on the 11th March and is following all the appropriate advice with regards to her welfare. We will not be commenting any further."

Member of the royal family's diseases and illnesses are not often disclosed, except for the little things.

In 2018, Queen Elizabeth II opened up about her personal struggles with motion sickness. During her coronation in 1953, she confessed that she was miserable because she got sick during the carriage ride to the event.

Kate Middleton also suffers from the same sickness, and as per Express, Her Majesty has even recommended some medications to help ease her granddaughter-in-law's suffering.