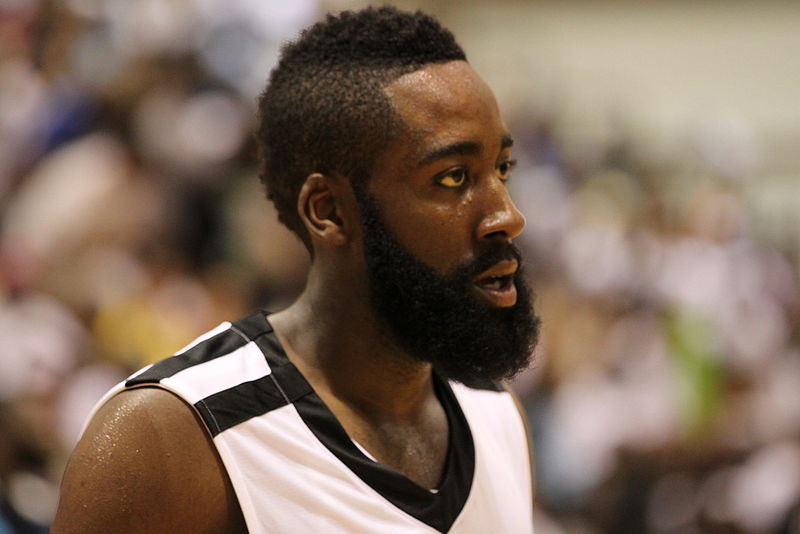 The NBA is set to return this July to restart the 2019-20 season in Orlando. However, Houston Rockets superstar James Harden and Los Angeles Lakers center JaVale McGee could be limited or prevented from participating due to an existing medical condition.

Recently, the league sent a medical history questionnaire to all 22 NBA teams participating in the "bubble" games at the Walt Disney World Resort in Orlando, Florida. According to Shams Charania of The Athletic, the purpose of the questionnaire is to "determine if members can participate in restart either fully, or restrictions from certain activites, or excused due to pre-existing risk factor/s."

However, as reported by Los Angeles Times, Harden and McGee are both suffering from asthma. In the NBA questionnaire, the league asked if players has or had moderate to severe case of asthma in the past.

While it doesn't necessarily mean that a case of asthma will prohibit players from participating in the restart, it could still limit the players in practices if they are determined to be at a big risk from contracting the virus. After all, COVID-19 mainly affects the respiratory system, as one of its more serious symptoms include difficulty in breathing.

James Harden being prevented or limited because of his asthma would be a serious blow to the Rockets and their title hopes. The Beard is the team's best player, as he was averaging a league-best 34.4 points per game on top of 6.4 rebounds and 7.4 assists.

On the other hand, JaVale McGee is a crucial role player for the Lakers, who were the top-seeded team in the Western Conference before games were suspended. McGee was averaging 6.8 points, 5.8 rebound and 1.5 blocks per game in the 2019-20 season for the Purple and Gold franchise.

It remains to be seen what will happen to both Harden and McGee, as NBA doctors will have a say if they can fully participate or not. Nonetheless, the Rockets and Lakers will certainly hope that no restrictions will be imposed on the two important players.