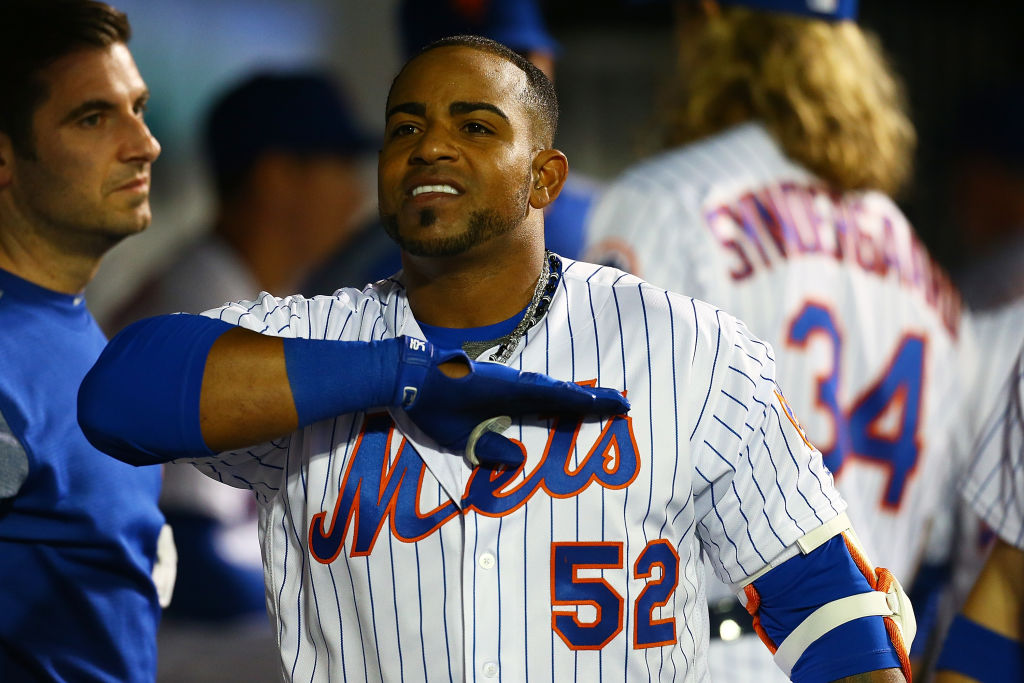 Yeonis Cespedes unexpectedly opts out of season due to "COVID-related reasons."

Certainly not the exit fans were expecting, but it was generally not even an exit anyone would want to expect anyway.

General Manager Brodie Van Wagenen announced the untimely exit of the 34-year-old Cuban-born outfielder for the New York Mets after mentioning their 4-0 loss to the Braves.

He explained that Cespedes did not show up to Truist Park, and the rest of the team had no idea of his whereabouts. They only, later on, found out about his departure through his agents.

"(They) were not aware prior to the game of leading up to the game or until during the game that was on the horizon," said Van Wagenen.

"It was surprising, without question, and we have to go forward at the same point, and we have to not allow anything to keep us from going forward and attempting to win every game and not have distractions from it."

Eventually, Van Wagenen clears out the situationstating that Cespedes "decided to opt-out of the remainder of the season for COVID-related reasons."

Cespedes was the starting designated hitter in eight of the Mets' first nine games. However, several other indications indicated that his exit was (slightly) "on the horizon."

There have been instances where Cespedes' manager Luis Rojas did not tell him that he would be left out of Sunday's lineup after the 4-0 loss.

Even when he re-signed with the Mets for the first time, he signed with the expectation of playing centerfield but was instead represented by Curtis Granderson and Juan Lagares.

Further, one can also note from a New York Post report that Cespedes' prorated base salary for the truncated season was just over US$ 4 million, and was gradually becoming unhappy with his playing time, being benched and compromising his chances for incentives (which could have almost doubled his prorated base salary.)

Cespedes is known for his prominent batting prowess, considering he had plummeted 32 homers back in 2013 (a year after his debut on the field), making him win the All-Star Game Home Run Derby.

In opting out of the season, Cespedes will still be able to take home money owed to him over the final months of a four-year contract worth US$ 110 million.

However, whether or not the Cuban slugger was happy or not with his contract, there were no claims that he has voiced it to his management and agents. Even with the vague press release by Cespedes' team, they have also come to claim that they have no reason to believe that his safety is at risk.

Van Wagenen finally says that the key points from their end are that they are "glad he's OK" and will "certainly support him and respect his decision as he goes forward."

The New York Mets continue to play as scheduled in their next game against the Atlanta Braves despite the absence of Cespedes.