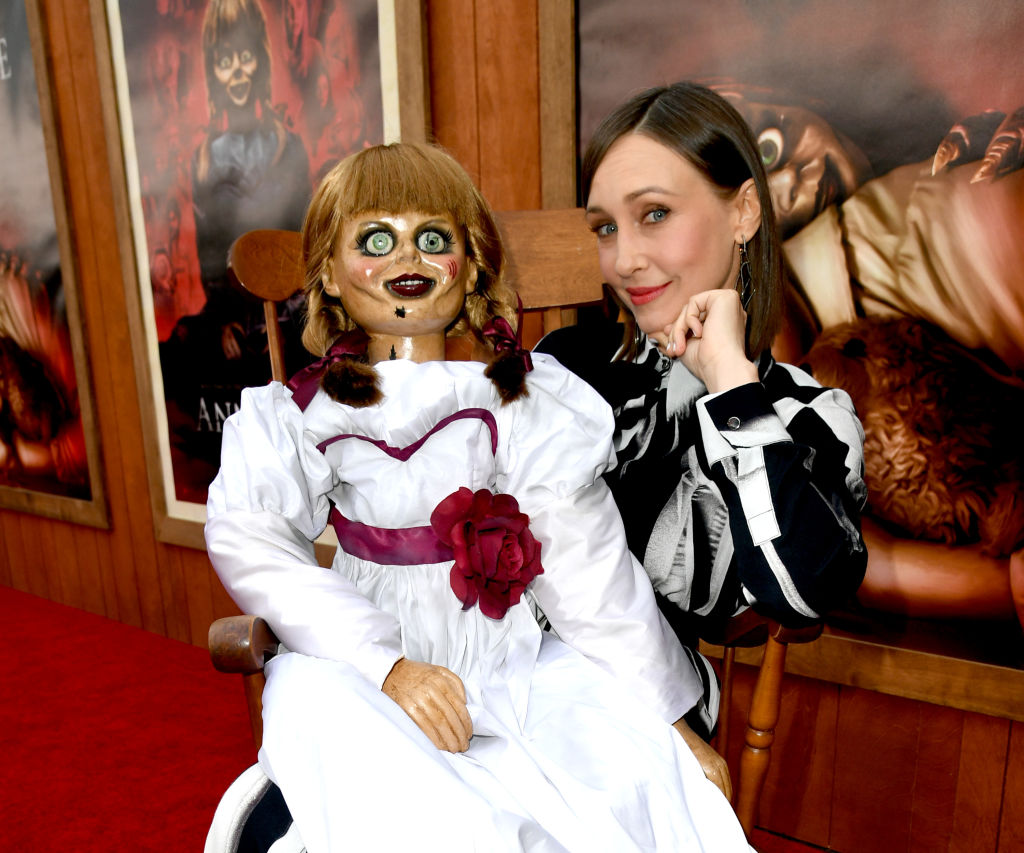 As if 2020 could not get any worse, several people -- particularly those on Twitter -- had a scare of a lifetime when rumors about the haunted Annabelle Doll escaping the Warren Occult Museum emerged.

Twitter users started to freak out online soon after the talks about the Annabelle doll spread like wildfire. People's reactions are all valid and fine, especially since the fans of the "Annabelle" film series believe the doll is absolutely haunted.

In the 2014 "Annabelle" film, the haunted doll debuted as a porcelain figure who captured viewers' attention. Her popularity continued to grow, so much so that the film's creators decided to make three spin-off films.

In reality, the seemingly possessed doll is a Raggedy Ann doll that the Warren family has owned for years now.

So seeing news about Annabelle escaping Ed and Lorraine Warren's museum caused commotion online. Some people felt scared over the rumors, and others just shrugged it off and made the haunted doll a meme.

One netizen said, "My dearest Annabelle, please don't take the things I said about you seriously. I was a very ignorant person and I regret what I said. You really are the baddest doll out there, chicly ain't got shit on you #anabelle".

"As if 2020 couldn't get any worse annabelle escaped from her box..." another one said.

"YALL NEED TO CHILL annabelle is 3 feet tall if she come in your house with a knife just step on her," [sic] a netizen hilariously suggested.

Amid all those scary theories and talks, it turned out that there was no way Annabelle could have escaped the Warren Occult Museum.

The 34-year-old actor Shane Madej is one of the first people to debunk the claims, writing, "I know everyone is concerned that Annabelle "escaped" but I'd like to remind you that our formal paranormal investigation concluded that her raggedy Bratz ass was straight-up weak sauce."

Furthermore, the original Annabelle doll has not been in the museum anymore since Ed and Lorraine Warren's museum has been closed since 2019.

Annabelle Escaping From the Museum Possible?

Although people clarified that Annabelle is still sleeping soundly inside her glass frame, one Twitter user mentioned that the the doll escaping from her case is entirely not impossible.

A Twitter user with a username @briana1xo uploaded a screenshot of one "The Simpsons" episode titled "The Re-Deadening" wherein the possessed killer doll named Baby Button Eyes shared the same characteristics as Raggedy Ann doll.

The simpsons really did it again , at this point I am convinced they are writing the future because this is too scary #Annabelle pic.twitter.com/iWidHCLHSA — Briana. (@briana1xo) August 14, 2020

"The Simpsons" is famous for accurately predicting the future. In fact, one of its episodes 19 years ago showed that Donald Trump would become U.S. president one day.

Its 1998 episode "When You Dish Upon a Star" also showed that the script is being produced at 20th Century Fox. However, it revealed that it is "a division of Walt Disney Co." Indeed, Disney purchased 21st Century Fox for an estimated $52.4 billion on December 14, 2017, acquiring Fox's film studio.

The series has been running for almost 30 years now, and most of its plotlines are close to what has been happening in the real world.

Annabelle escaping from the museum may happen in the future, but people are just saying "not now! Or not ever!"