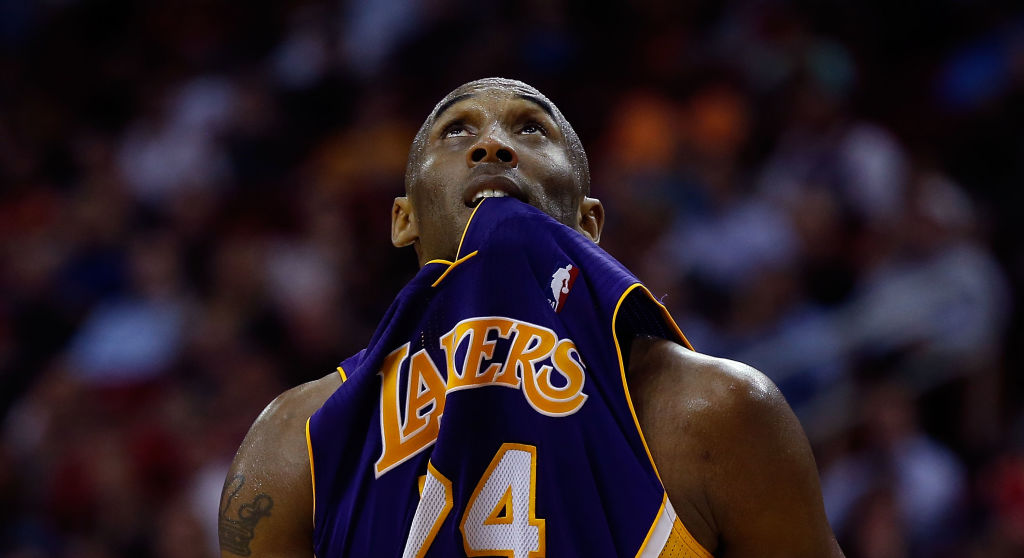 More names are being dragged into lawsuits involving the death of NBA legend Kobe Bryant and eight other people.

In the court documents, the company is suing Matthew Conley and Kyle Larsen for "a series of erroneous acts and/or omissions" that caused the helicopter crash in the foggy hills of Calabasas.

Furthermore, Island Express Holding Corp accused the two air traffic controllers of being responsible for the crash. It pointed out that the pilot, Ara Zobayan's "workload and stress level" were heightened as Conley and Larsen "monopolized" his focus during a critical stage of the flight through multiple radio calls.

"The pilot's workload and stress level in deteriorating weather conditions were unnecessarily overloaded by... multiple errors," the lawsuit read.

To recall, the 50-year-old pilot was flying the Sikorsky S76B with a tail number N72XE that took off from John Wayne Airport and was headed for Camarillo Airport.

Based on the complaint, Zobayan often flew the aircraft for the Los Angeles Lakers superstar and was knowledgeable with the route; however, because of the poor visibility, their helicopter slammed into a hillside terrain near Calabasas and caught fire.

In addition, the lawsuit also claims that the pilot requested flight following, but one traffic controller denied his inquiry and said he was likely going to lose communication with the aircraft.

"Had Larsen and Conley not engaged in the numerous negligent acts and/or omissions stated herein, then the pilot would not have been forced to respond to multiple requests and commands during the most critical phase of the flight," the complaint read.

The Island Express Holding Corporation's lawsuit was a counter appeal to Vanessa Bryant's legal action after she filed a wrongful death and negligence complaint last February in the Los Angeles Superior Court.

In a 72-page lawsuit, the 38-year-old widow accused the company that the deaths were a "direct result" of Zobayan's negligence for pushing through with the flight when conditions were not safe for flying. Vanessa's also aleged that Zobayan did not "use ordinary care in piloting the subject aircraft."

Based on previous reports, the group was headed to the Mamba Sports Academy in Thousand Oaks, California to attend a youth basketball game.

READ MORE: Prince William Net Worth: How Rich Is the Future King of England?