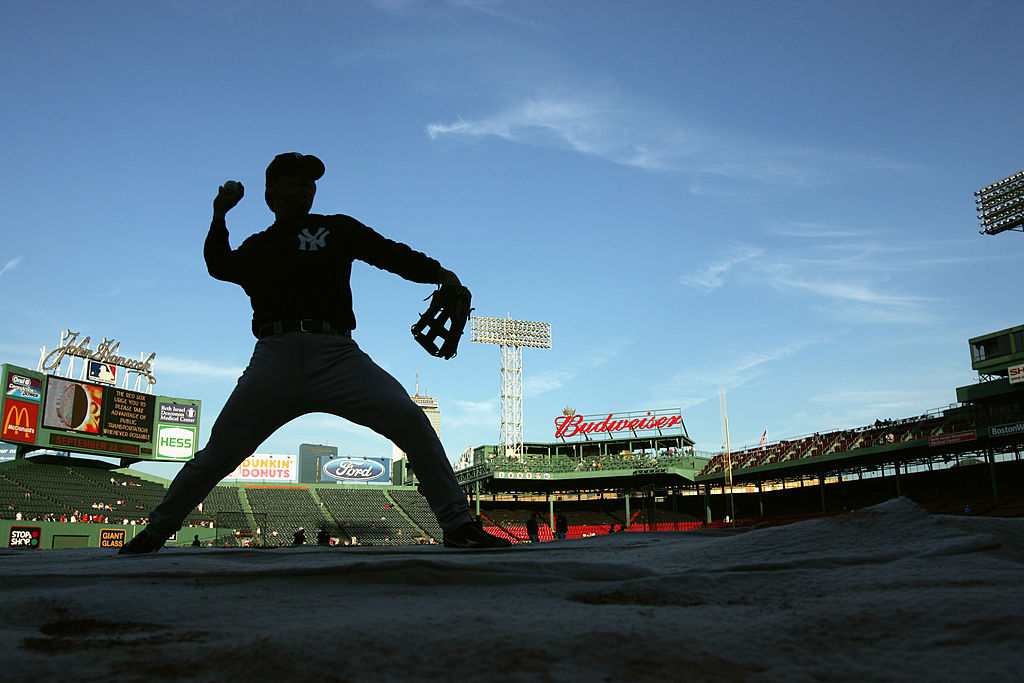 The baseball community mourns the passing of one of the greatest right-handed power pitchers, Tom Seaver, who died at 75.

His family confirmed the devastating news to the National Baseball Hall of Fame.

Tom Seaver Died Due to Dementia and COVID-19

The 6-foot-1 Hall of Famer reportedly died "peacefully in his sleep" due to complications from dementia and COVID-19.

"We are heartbroken to share that our beloved husband and father has passed away. We send our love out to his fans, as we mourn his loss with you," his wife Nancy and daughters, Anne and Sarah, mentioned in their statement.

In March 2019, Seaver's family announced that he had been diagnosed with dementia. At the time, he was in Calistoga, California.

Aside from this, Seaver was also diagnosed with Lyme disease in 1991 that reoccurred in 2012. Unfortunately, it led to Bell's Palsy and memory loss.

The Chairman of the National Baseball Hall of Fame and Museum, Jane Forbes, acknowledged Seaver for his "exemplified greatness in the game, as well as integrity, character, and sportsmanship."

In addition, she thanked the MLB legend for his dedication and love for the sport.

"As a longtime member of the Hall of Fame Board of Directors, Tom brought dignity and wisdom to this institution that will be deeply missed," Forbes said in a statement.

Forbes also shared that in 2014, the former Ney York Mets star donated his personal baseball collection to the museum located in Cooperstown.

"He was a strong and steady voice on behalf of his fellow players as the Mets' player representative in the early days of the players association. We send our sympathies to his family, friends, and legions of fans," Clark mentioned in a statement.

The 75-year-old baseball superstar played for the Mets from 1967 to 1977 before transferring to the Cincinnati Reds until 1982. He played for the Chicago White Sox from 1984 to 1986, and lastly, Boston Red Sox during the second half of his career.

During his early years in baseball, "Tom Terrific" bagged the National League's (NL) Rookie of the Year Award and was selected to 12 All-Star Games. He ranks as the Mets' all-time leader in wins.

In June 1982, he announced in retirement, stating that spending 20 years of his life as a baseball player is "a very self-satisfying and gratifying situation."