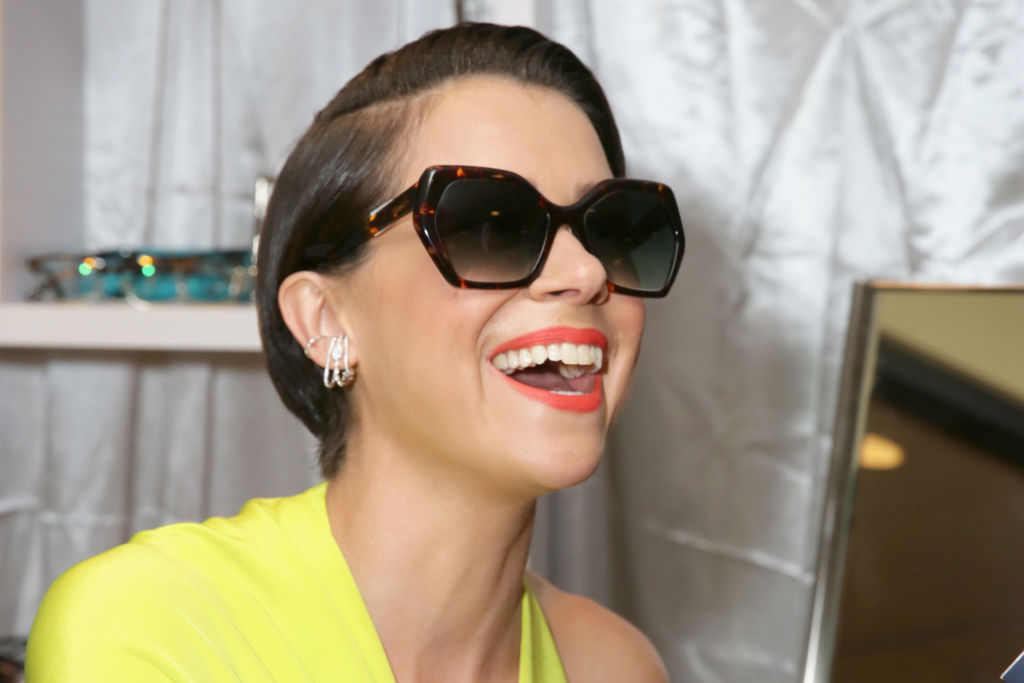 "She-Hulk" is coming to the MCU, and Marvel has reportedly found the perfect actress to play the role in the Disney Plus series.

According to Variety, Tatiana Maslany scored the role in Marvel's She-Hulk. The news outlet noted that the Emmy Award-winning star will play as Jennifer Walters, the attorney who transforms into the female version of Hulk in the comics.

Walters is the cousin of Bruce Banner a.k.a Ther Hulk. Like him, she received similar powers after receiving a blood transfusion from Banner.

But unlike Hulk, She-Hulk can control her super-strong persona better than him, including her intelligence and emotions.

Although this development should excite MCU fans, it is worth noting that it was not an official statement from Marvel Studios or Disney Plus. As of writing, they are yet to released a statement about whether they have really choses Maslany or not.

In addition, there is no release date yet for She-Hulk on Disney Plus.

For what it's worth, having Maslany on the cast is a huge boost for both Marvel and Disney Plus. The 34-year-old actress has gained popularity in several movies and series, including the BBC America drama series "Orphan Black," HBO's "Perry Mason," "World Without End," "Destroyer" and "Woman in Gold."

She got three Emmys and a Golden Globe nominations during the run of "Orphan's Black." She finally won an Emmy for best actress in a drama series in 2016.

Maslani's appearance is still quite questionable, but Marvel has already completed the list of people who will work behind the camera.

Earlier this week, Marvel and Disney announced Kat Coiro as the " director and executive producer of the show. She will be responsible for directing the pilot and additional episodes of the series.

Coiro is a perfect fit for the position, as she has a broad background in the entertainment industry. In fact, she is the brain behind films and series like "It's Always Sunny In Philadelphia," "Brooklyn Nine-Nine," and Netflix's "Dead To Me."

Meanwhile, "Rick And Morty" Jessica Gao will run the writers' room in the series and serve as executive producer and showrunner.

Marvel Studios chief Kevin Feige first announced the future release of "She-Hulk" last year during the D23 fan expo in Anaheim, California. Currently, it is one of several Marvel series that is in the works for Disney Plus.

The said series will also feature several stars from the Marvel Cinematic Universe.

"Falcon and the Winter Soldier" and "WandaVision" are already scheduled for debuts later this 2020, with "Loki" to follow in early 2021.

Marvel Studios is also developing the shows "Hawkeye," "Ms. Marvel," and "Moon Knight" as live-action shows, while the animated series "What If...?" is already in various stages of production.

As the coronavirus pandemic continues to affect the entertainment industry, fans should also expect the delay on the release date of the aforementioned flicks.