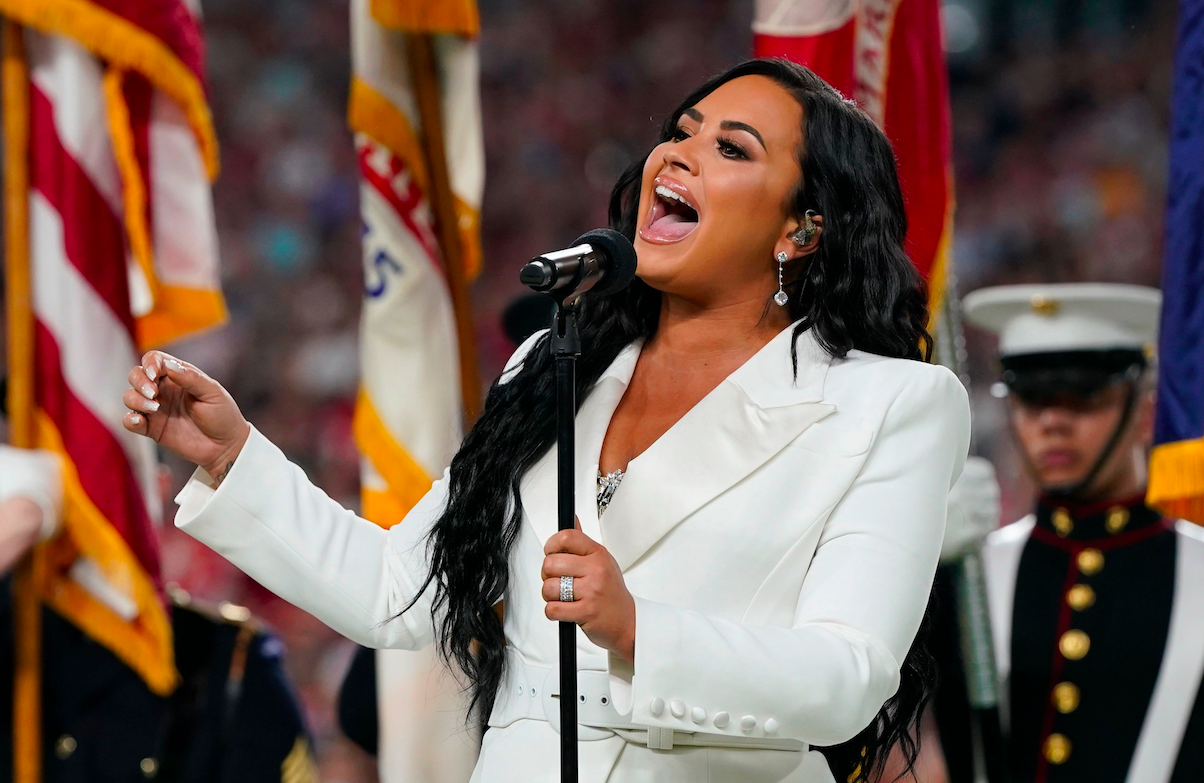 Max Ehrich is on the hot seat after it has been claimed that he lied about the details of his split with Demi Lovato.

Following their highly publicized separation, "The Young and the Restless" actor recently claimed that he was clueless about the breakup and only learned from it through the media.

"Imagine finding out to [sic] the status of your relationship through a tabloid," Ehrich posted on his Instagram Story. "While your [sic] in the middle of filming a biopic movie about a Pastor in a Christian Church whose intention of the film is to help people."

However, several sources mentioned that it's not true and accused the 29-year-old actor of "lying."

According to E! News, Ehrich already knew the real deal between him and Lovato in terms of their relationship before leaving Los Angeles to shoot for his new project.

"Demi did tell him beforehand," a source told the outlet, noting that the Disney alum's former beau is "just trying to stay relevant. Her family thinks he is crazy and is so relieved she has taken this step."

At the height of their split, the two are technically living apart since the "Sorry Not Sorry" hitmaker is in L.A. while the actor already is filming in Atlanta for his upcoming movie "Southern Gospel."

Prior to their split though, Demi reportedly visited him on the set of his new film to sort things out between them. However, she eventually left to "clear her head."

"They were arguing a lot. There has been a lot of tension and Demi left him to get a clear head," the source furthered.

In a separate report, People claimed that Max was "aware" that their romance is already heading to splitsville.

"Demi made Max aware that the relationship was over and it was going to come out in the press," a source revealed to the publication.

Over the weekend, news broke that Demi Lovato and Max Ehrich have broken up, ending their two-month engagement.

One of the reasons cited was their desire "focus on their respective careers," per People:

Furthermore, rumors sparked that Demi's friends and family were "worried" about her relationship with Ehrich, per the source of E! News.

Although they warned her, she tried to "turn a blind eye" to the red flags of their whirlwind romance. Unfortunately, it came to the point that "she doesn't trust him and thinks he's sketchy."

Moreover, Lovato had started to doubt the 29-year-old actor and "didn't think he had good intentions."

How Did Demi Lovato and Max Ehrich's Romance Start?

In March, the "Heart Attack" singer started dating Ehrich during the onset of the pandemic.

They were reportedly quarantining together at her house in L.A.

In less than a year, the two got engaged, with Max going down on one knee and proposing with a Peter Marco emerald cut ring that cost between $2.5 million and $5 million.