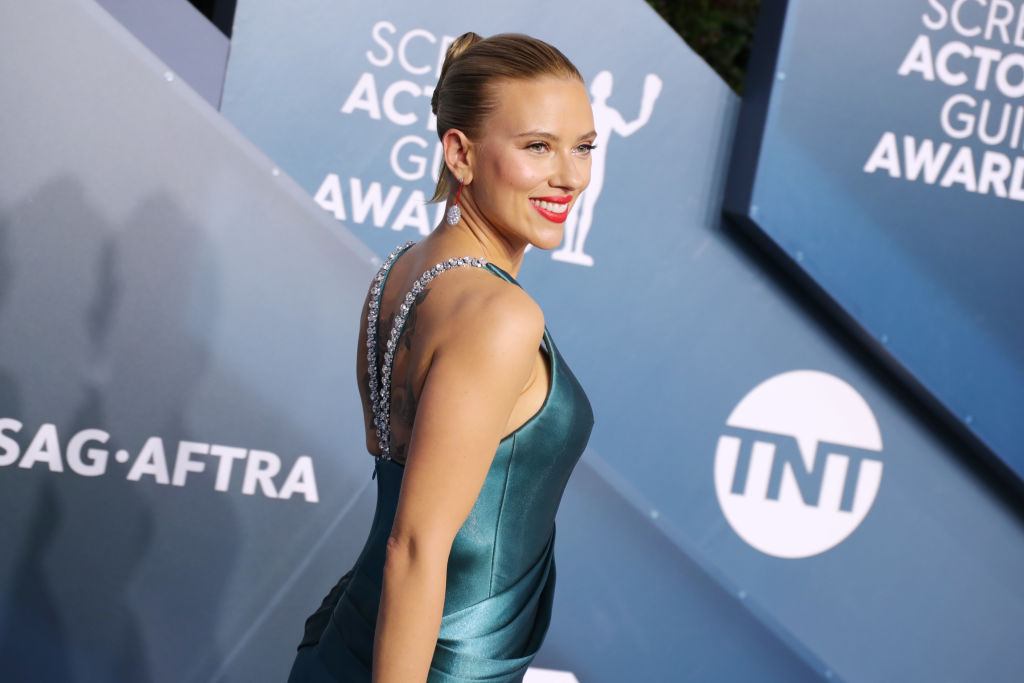 The upcoming "Black Widow" fim has been delayed again, but it did not stop Scarlett Johansson from thinking about the future of her Marvel character.

After the announcement of the first and only solo film of Johansson with Marvel Studios, she told Entertainment Tonight that the prequel would give closure to her role.

To recall, Natasha Romanoff (Johansson's character) already died when she sacrificed herself to save Clint Barton in "Avengers: Endgame."

Since then, fans expect that this "closure movie" will introduce the next Black Widow, who will replace Johansson on the Avengers.

Indeed, the actress herself already thought about it and saw Florence Pugh as the perfect actress for the role.

In an interview with Total Film, the 35-year-old Scarlett applauded Pugh's acting and her character Yelena. Per Johansson, she felt that Pugh is the perfect fit as the next Black Widow from the very beginning.

"She stands completely on her own. She's strong and different. She's so different to Natasha," she reasoned out. "You also see the generational difference, too, in how they react to things, and what they're careful about, or what they're careless about... It's so fresh what she does."

Johansson also noted how "representative" the young actress is as a person. Compared to the past traits she had, the Avengers pioneer saw Pugh as unapologetic and confident in herself.

What Did the Director Say?

Meanwhile, director Cate Shortland already approved this and revealed that Pugh's character Yelena would be the new Black Widow once Natasha's job is completed.

Assigning the 24-year-old actress as the new Black Widow will also give justice to Natasha's death in "Avengers: Endgame."

According to Shortland, fans felt upset when they failed to send off Natasha properly.

But Johansson, in return, said that she would not want to have a funeral.

"So what we did in this film was allow the ending to be the grief the individuals felt, rather than a big public outpouring. I think that's a fitting ending for her," Shortland went on.

On September 23, Marvel's official website published an update and announced that "Black Widow" will be released on May 2021 instead.

The first official trailer of the standalone film gave a first glimpse to  Natasha's sister, Yelena, who trained for the K.G.B.

Natasha left Yelena in Russia and jetted to the U.S. to work for S.H.I.E.L.D. before she became one of the founding members of the Avengers. In the original Marvel comic books, Pugh's character truly took over Johansson's role -- both as a Black Widow and a member of S.H.I.E.L.D.