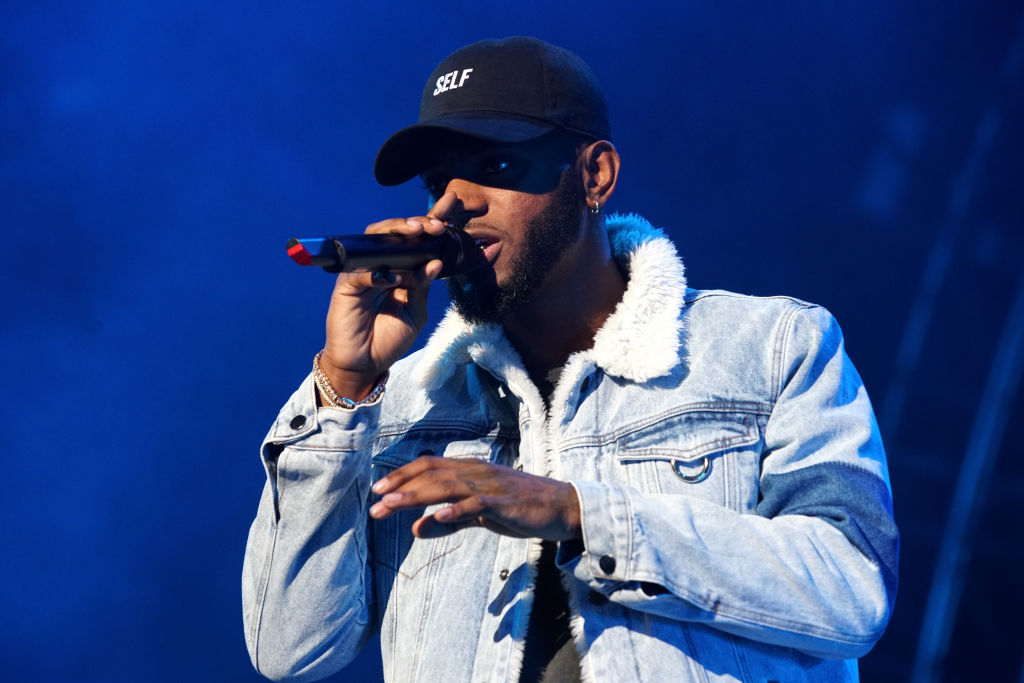 Bryson Tiller and Drake finally teamed up in a new album.

Both of them made the surprising announcement that Tiller will deliver a listening session through Zoom, which took place earlier in the evening. The latest song emerged online in almost its complete glory only after the meet for his latest record.

During the simulated listening case, the singers also announced the album cover. In 2016, Bryson first teased a collab with Drizzy back with the tweet below, but this is the first time this has been publicly published.

For quite some time, the two have teased a partnership, but still little has materialized sufficiently to officially come forward. But the two musicians have now paired up for a single named 'Outta Time' to be launched on Tiller's latest record, Anniversary, this coming Friday. The fans were swift to find details on Wednesday about the smooth song via Shazam.

Fans immediately noticed that the Anniversary artwork strongly resembled the Trapsoul artwork. This time, the icon showed the singer with his head faced left in what seems like a blue-lit room, as soon as he started playing his latest song. The live stream lasted for just under 45 minutes, but fans shared their reaction to what they saw through it all.

Fans go berserk over it

Fans could not prohibit the microblogging platform from posting about themselves. Some of the users reported that they were left in tears after listening to the song, although some reported that they wanted to hear it one more time. One of Twitter netizen said, "Bryson Tiller really gave us new music on the Zoom call. We won." While the other one wrote, "That album was beautiful". Take a look at a few comments below.

Last week, the Louisville singer-rapper dropped a deluxe edition of his TRAPSOUL debut album, featuring three new tracks. The upcoming studio album for the 27-year-old would also include his recently recorded songs 'Inhale' and 'Always Forever'.

The latest record will be the 'Exchange' hitmaker's third studio album and is a follow-up to his 2017 announcement of his second album named 'True to Self.' Interestingly, precisely on the same day as his first release, his latest song 'Anniversary' will be pulled.

After his sophomore attempt, True To Self, Tiller has spent three years without a release. The album was released by RCA Records on May 26, 2017. Two tracks accompanied the record, named "Somethin Tells Me" and "Run Me Dry." In August 2017, the singer also launched the Set It Off tour to promote the record. True to Self, the song debuted at number one on the Billboard 200, selling 107,000 album-equivalent units and 47,000 copies in the first week.

ALSO READ: Out of the Woods! Drake, Rihanna Reunites After Massive Coronavirus Scare