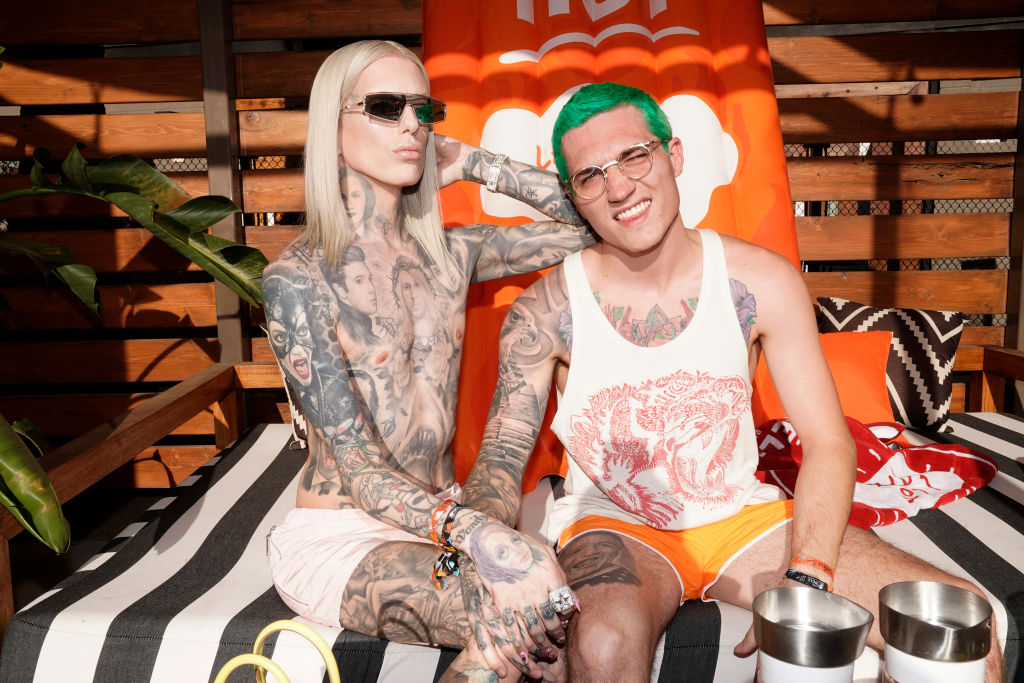 YouTube influencer and beauty guru Jeffree Star is presently on the hot seat. He has no shortage of controversies under his name, but the current scandal he is in must be the most harrowing and disturbing one.

Insider reported that all the allegations had taken place even before she went and became a star on YouTube and beyond.

Star is accused of groping men in his inner circle back when he was just a MySpace celebrity. A man is also allegedly groped during his Warped Tour.

He is also accused of using a close-range stun gun for tasing and hurting men who would not agree to do things with him, as well as those he just liked to hurt.

One of his victims was allegedly a homeless teen, who was 17 at the time. The young man, Gage Arthur, already rejected Jeffree Star at a movie theater back in 2000, but he still went to his apartment to stay overnight. Star was certainly not a graceful host, since he allegedly gave the teenager Ambien until he became intoxicated and unable to fight.

Star reportedly forcibly performed oral sex on the teenager without his consent.

For what it's worth, Star's lawyer claimed the allegations from Arthur are all lies because his client would not drug anyone for sex.

The Insider report then added more crimes that Star is said to have committed. According to the publication, Star has allegedly attempted to pay off the men he harassed. More than one reportedly agreed to be paid $10,000 in exchange for their silence.

A spokesperson for the YouTuber, however, hit back on Insider and called it out for having a "click-bait" article."

Speaking with Page Six, the spokesperson said: "While Insider may believe that generating click-bait is more important than honest reporting, facts still matter. This so-called exposé is nothing but a defamatory collection of long-discredited allegations, misleading hearsay from more than a decade ago, and outright lies. Tellingly, all of the key individuals involved have refused to substantiate Insider's bogus claims, while many, including Jeffree's representatives, presented the reporter with a mountain of evidence proving that these allegations are false. She, regrettably and unethically, chose to ignore that evidence because it did not fit with her predetermined narrative."

The said spokesperson added that all that Insider wrote was classic textbook defamation. All the accusations were rife with malice and an obvious lack of care for the truth. As of now, therefore, Jeffree Star is already weighing what legal action to take against the publication smearing his name.

While Star has been caught in several dramas in the past, they were all in terms of his online work. He can sometimes call out another vlogger, another cosmetic product, or create drama with influencers.

For example, fellow YouTuber Tati Westbrook has accused him of manipulating drama about another known online figure, James Charles. Star did not bother apologizing for a specific behavior to give light to what Tati was saying, but he did say he is sorry for not connecting with Charles offline instead.

READ MORE: For Safety or Jealousy? Angelina Jolie Makes One Demand To Brad Pitt Before Seeing Their Kids