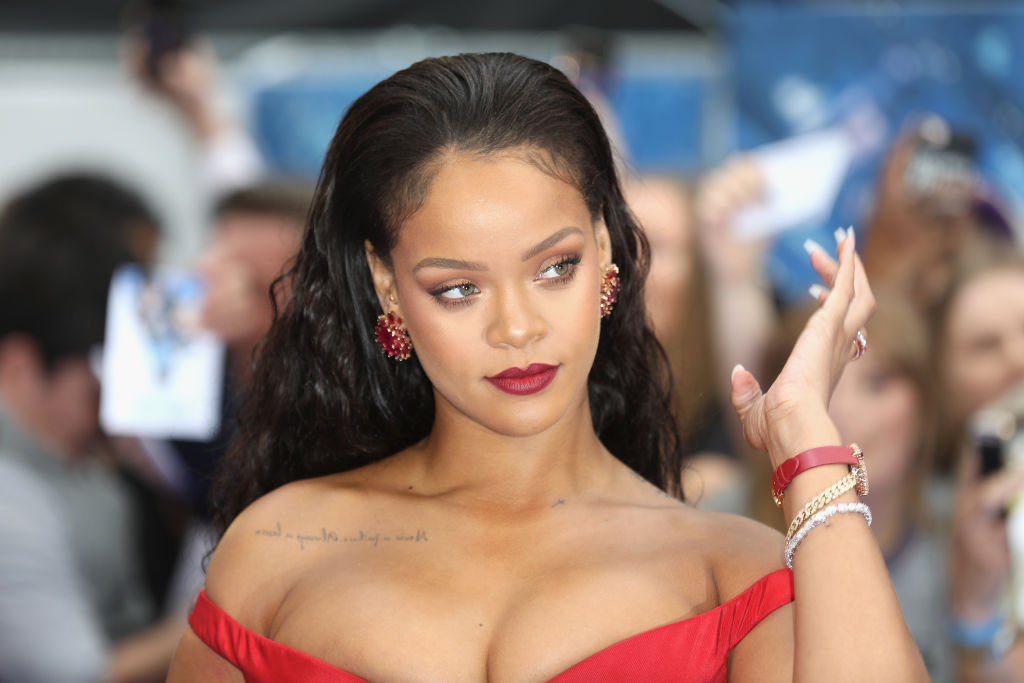 The Savage x Fenty fashion show by Rihanna made headlines over the weekend because it brought "a little bit of happiness" during these difficult times.

Everybody knows that the Barbadian beauty hasn't put out some music for some time to focus on her companies.

Fenty x Savage is the singer's lingerie line, and this is her second fashion show that exclusively dropped on Amazon Prime.

2019's show was one of the first in its class to mix runway with live performances. It even received an Emmy nomination for Outstanding Choreography.

This year's show had no audience. The theater was empty but filled with models and singers alike.

Lizzo, Travis Scott, Bad Bunny, and Rosalia performed their hit songs while people in the background danced, while iconic models such as Cara Delevingne and Bella Hadid walked the runways.

Not only were the usual models there, but Savage x Fenty's models came in all shapes, sizes, colors, and genders.

Apart from the success of this, she's also pretty inclusive of her Fenty Beauty cosmetics, which caters to all skin types and has a wide array of shades from lightest to darkest.

Which is why it's shocking to know that social media users are canceling the singer-songwriter for a seriously disrespectful act that happened on Friday's fashion show.

The 32-year-old is being accused of disrespecting Islam values by using a song that included verses of the Hadith and mixed into a beat.

The song in the center of this entire controversy is titled "Doom."

It was created by a producer based in London named Coucou Chloe in 2017.

"Doom" has Islamic vocal samples from Hadith, which talks about the end of the world, also known as judgment day.

here’s the video with the Hadith playing in the backgroundpic.twitter.com/hDAysg2iIp — nao (@straowberrie) October 4, 2020

Internet users took to Twitter to slam Rihanna for using religion for "aesthetics."

One person said, "Rihanna is responsible for this even if she didn't choose the music."

The Twitter user claim that the "Diamonds" hitmaker is to blame since she hired her team personally and "must've heard the songs beforehand."

"Just because she's Rihanna doesn't give her a free pass to disrespect a religion," they added.

Another angry Twitter user wrote, "If you're not Muslim, if you're an ex Muslim, you have absolutely NO say in the Rihanna issue."

"Don't silence us because you don't find an issue with what she did. it was beyond disrespectful to our religion, and this happens constantly, and it's just sickening. have some respect."

People urged Rihanna, the creative director, to do more research before making a decision.

Another furious social media user accused Rihanna and her team of not educating themselves on religion, especially in a line "that's supposed to represent diversity no less."

One Twitter user explained that even if the "We Found Love" singer would go live and spend hours apologizing about it over and over, she still wouldn't accept it.

"No apology could make this right," the ex-Rihanna fan added.

As of writing, Rihanna hasn't clear the air on the entire hullabaloo, which is only sparking even more rageamong her Muslim fans.