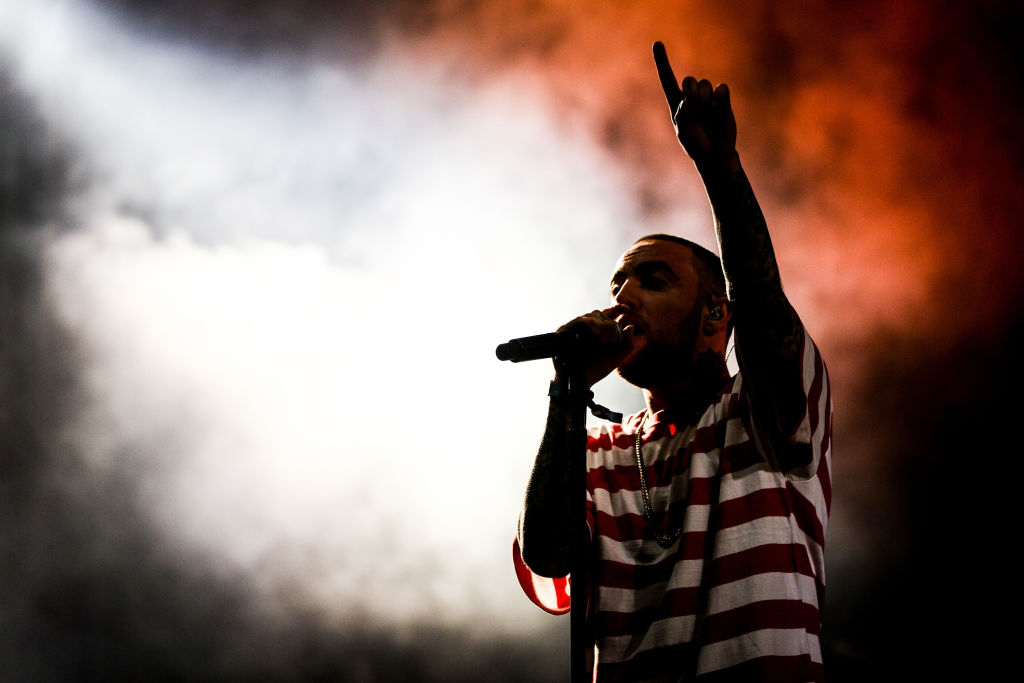 Mac Miller's family revealed a new Swimming in Circles vinyl box collection two years after he passed away. The announcement puts together the rapper's two final studio albums produced by the late artist as companion albums into one deluxe package.

The collection contains Swimming's double-disc, limited edition 12' LPs in dark blue and Circles in light blue, a die-cut outer case, a booklet displaying photos from the two albums' production era, a poster, and a lyric scroll with 6 columns.

Swimming, the last album published during Mac Miller's existence, and Loops, his posthumous album released in January 2020, are originally part of an album series and acted as companion pieces.

The box set is set to be launched by Warner Records on December 18, and it is now available for pre-order here.

Miller's family expressed their gratitude to the rappers fans for supporting the small portion that Malcolm added to the music industry. They also remain "eternally grateful" for every kind word, every meaningful note exchanged, and every life affected by his art. The family's best expectation is that the core and compassion of Malcolm will continue to be felt far and large.

"We are proud to present the Swimming In Circles box set: a presentation of the two albums Malcolm always saw as a fully-realized, dual body of work," the rapper's family said in a statement. "It includes the music, as well as images of Malcolm taken all over the world by those closest to him as he recorded the albums-memories of him we will forever hold dearly."

Aside from unveiling the vinyl box package, the late artist's family released never-before-seen rapper's filming videos in Hawaii in 2017.

At approximately four minutes, the visual clocks come in. Mac Miller found him loving his time in Oahu while he makes music and enjoys fun with friends. A reported phone call hears Miller talk about his posthumous project to an anonymous entity.

He is heard saying on the phone at one point that there is "no point in locking yourself" anymore. "The world--there's too much s--- to see," Miller added.

"The working title right now is Circles but I don't know, it just kind of feels good, kind of comforting in this weird way."

See the behind-the-scenes of Swimming in Circles video below.

Location of the footage

His estate also posted a behind-the-scenes glimpse at the recording phase for the recordings in Hawaii to coincide with releasing the latest box set. Mac Miller clarified in his 2018 interview with Craig Jenkins for Variety that two of the songs on Swimming were recorded in Hawaii, while he recorded some of it in Chile.

The rapper told Jenkins they recorded 'Hurt Feelings' in Hawaii, and made 'Wings' in Chile.

ALSO READ: Juice WRLD to Have New Album Even After His Death -- Here's How It's Possible