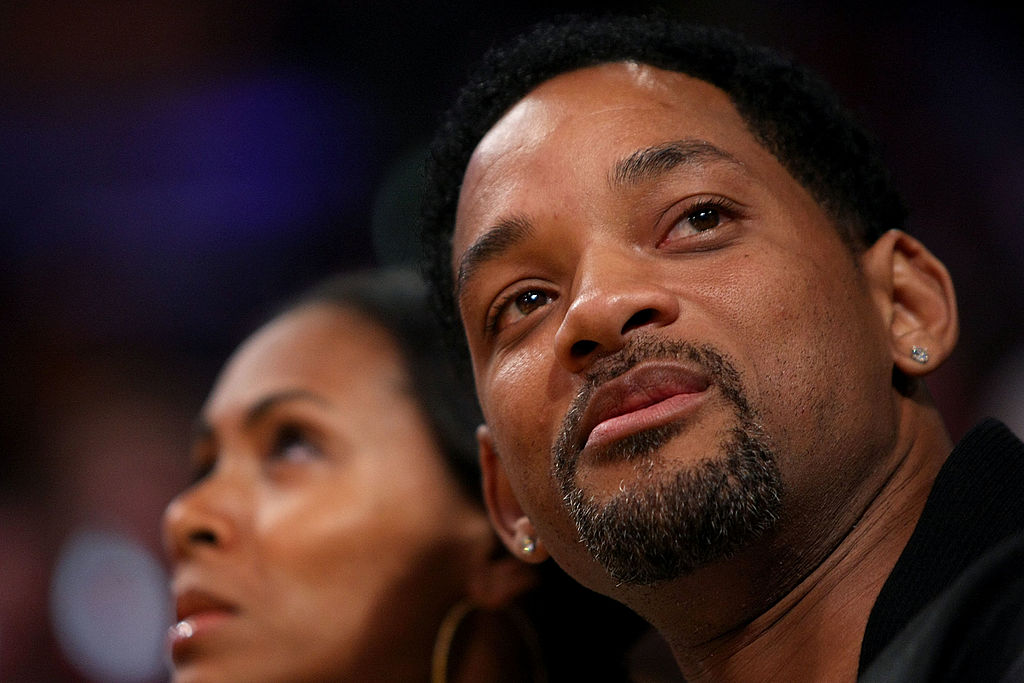 Will Smith made headlines this 2020 for his heartbreaking expression when he and his wife Jada Pinkett Smith discussed their marital issues in the past. One could say it was a face that launched a thousand memes.

Following that July "Red Table Talk" episode, Will finally addressed his renowned crying meme and the truth behind it.

On October 5, the 52-year-old star revealed on his Youtube Channel that he was not really sad during the interview. He also clarified that he was never on the verge of tears.

"I'm not said a lot. I think because I drink so much coffee, I get dehydrated, and it makes my eye water," he explained. "People think I am crying all the time."

Meanwhile, the 49-year-old Jada seconded and assured that the actor has never cried.

"He's not. Such a shame. It's such a shame. If they only knew. He doesn't cry," Jada said of the meme that defeated the famous "Crying Michael Jordan."

Will also pointed out that he wanted to reshoot the whole thing as he looked so tired during the discussion. Furthermore, their early flight added more to his sad/tired look.

In the end, it played out and marked the creation of the "Crying Will Smith" meme.

During their talk, Will Smith and Jada Pinkett Smith discussed the details about their brief separation years ago. As the conversation went deeper, the actor looked incredibly emotional as his wife confessed about her secret entanglement.

According to the actress, the said relationship with August Alsina happened around four and a half years ago while she was separated from Will.

From there, Jada went on and had a romantic entanglement with August.

It has been a roller-coaster marriage life between the two who tied the knot in 1997. Currently, they share two children, Jaden and Willow.

Will and Jada Made Their Daughter Proud

Despite the controversial conversation, the couple's daughter, Willow, applauded them for braving all odds to share their controversial story.

"I'm so proud of you, to be able to see you and Dad do that, for me, that was like, 'okay, that was the real deal,'" the young singer said during her September 28 appearance at Red Table Talk.

In the episode, she joined her parents and brothers -- Trey and Jaden -- to take home the Bring Change To Mind's 2020 Legacy of Laughter Award.

This year, they decided to bestow the award to the Smith family, who has "longstanding and charitable contributions to the world."

The family received the award directly from Zachary Williams, the son of the late Robin Williams and "Bring Change To Mind" board member.

Zachary also thanked them for being a good example and teaching other families how to openly discuss topics like family and career.