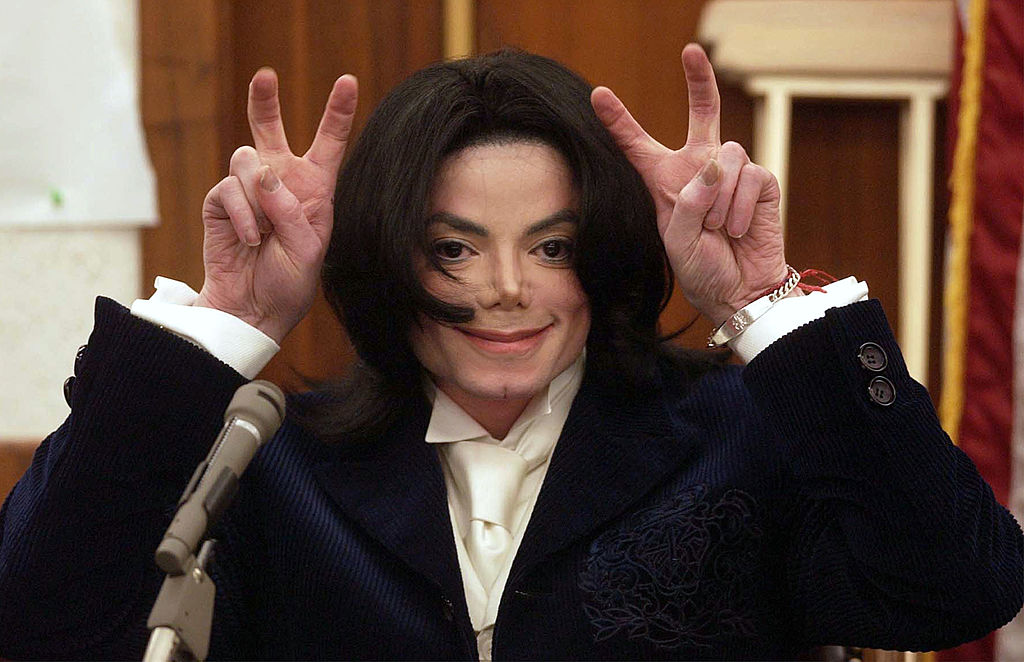 Michael Jackson won another case, even after his death, after a judge threw out a lawsuit filed against him.

As one of the two men the King of Pop allegedly mistreated in the past, James Safechuck sued MJJ Productions Inc. and MJJ Ventures Inc. In his lawsuit, he claimed that the companies were created "to, and did, facilitate Jackson's sexual abuse of children."

However, the Los Angeles Country Superior Judge Mark A. Young banished the case on Tuesday.

According to the judge, Safechuck could not sue the two companies as they are not responsible for whatever happened to him.

Young added that the alleged victim never had connections with the corporations. Thus, they never needed to protect him from the late singer.

"We are pleased that the court dismissed Mr. Safechuck's case by ruling that he had no grounds to pursue such a lawsuit," Howard Weitzman and Jonathan Steinsapir, Jackson estate attorneys, said in a statement, per BBC.

Meanwhile, Safechuck's rep has not commented on the update yet.

In the HBO documentary "Leaving Neverland," Safechuck claimed that Jackson abused him when he was 10. He detailed that he experienced it hundreds of times whenever he was at his home and on tour between the 1980s and 1990s.

Indeed, he was seen with the King of Pop in a Pepsi commercial. He also stood on stage with him numerous times.

Per his lawyer, Vince Finaldi, the alleged victim worked for the two companies as a dancer and entertainer on stage with Jackson.

"Because he was a minor, and he was an employee working for them, they had a duty to protect him. That's our argument," Safechuck's camp reasoned out.

The recent dismissal marked the second time the court turned him down.

In 2017, a judge first threw out Safechuck's filing. Only earlier this year was when the lawsuit brought back to life after California governor Gavin Newsom signed a new law.

Newsom gave way to those who reportedly experienced childhood sexual abuse to file their lawsuits for a longer time.

Apart from Safechuck's case, the lawsuit of his fellow accuser and "Leaving Neverland" subject Wade Robson was also brought up to the spotlight. However, it is still ongoing and no motion has been made yet.

The Jackson estate, for their part, denied the claims multiple times. But as the documentary continues to air, they ended up suing HBO.

According to the news outlet, "Leaving Neverland" director Dan Reed went against the subpoenas by rolling the cameras again for the documentary.

They added that the public spotted Reed in the Los Angeles Superior Court with Robson and Safechuck. The new footage will be used to make the follow-up film for the documentary.

This time, it will tell the legal battle started by the alleged victims while pointing out that Jackson was the predator all along.

"The follow-up documentary for which I am currently filming in these cases is about current events taking place partly in public view and will be an unfolding narrative with multiple points of view," Reed said to protect his credibility.