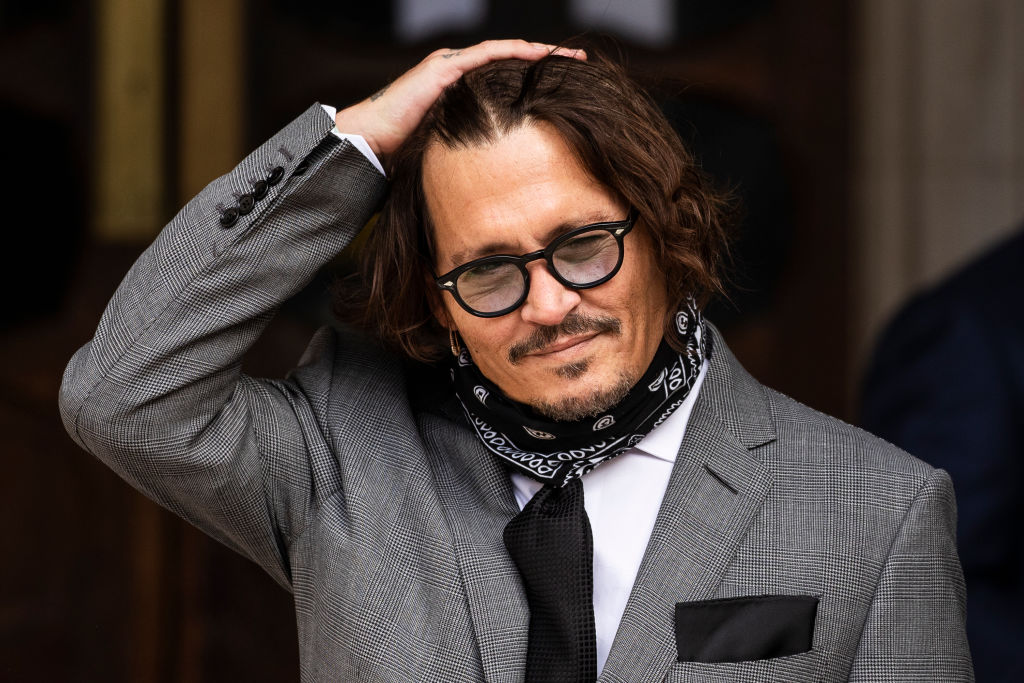 Johnny Depp lost more than what everyone expected following his legal battle against The Sun.

Even before the trial began, Depp faced several financial troubles after losing movie roles and spending most of it on his lavish lifestyle.

According to the actor, he lost all his $650 million fortune after Amber Heard and The Sun published two different articles against him. He added that he got himself buried in a $100 million debt.

To reclaim his dignity and the money he lost, he filed for a defamation suit against the publication.

The showdown started in July and ended this November. Unfortunately, he lost the libel case as the judge ruled the case in favor of The Sun's publishers.

How Much Did Johnny Depp Lose?

After receiving such a humiliating blow, The Guardian estimated that Depp would need to cash out $5.8 million to cover the legal fees.

But now, he needs to cover News Group Newspapers' legal fees, as well.

This put more financial troubles in his life, especially since he would need to spend again for his upcoming libel battle against Amber Heard.

The bad news for Depp did not end there, as the Circuit Court of Fairfax County also demanded him to shoulder all the costs during his deposition before the libel trial against Heard next year.

The other two approved motions say that Depp shall shoulder the costs during those appearances. The actor must also submit a declaration of fees and expenses.

Whether they will reschedule it again or not, the "Pirates of the Caribbean" star would still need to settle the fees.

There had been talks about Depp demanding Disney to give him $50 million in exchange for his reappearance as Captain Jack Sparrow in "Pirates of the Caribbean 6."

Although he never confirmed that he did, Depp would still possibly do it one day as he brought billions to the franchise.

Depp participated in five films of the Disney franchise for over 15 years, with the 2017 movie "Pirates of the Caribbean: Dead Men Tell No Tales" as the last one.

Unfortunately, the studio seemingly found another way to continue the franchise without him.

Even before these troubles and rejections occurred, it is worth noting that he underwent a damaging court battle, which also crippled his finances.

Initially, he filed a lawsuit against The Management Group (TMG) for alleged negligence, fraud, and breach of fiduciary duty. This reportedly slashed a tremendous amount of money from his finances.

In his article titled "The Trouble With Johnny Depp," Stephen Rodrick said that the company allegedly used the actor's money without his consent. TMG is being managed by his longtime manager Joel Mandel and his brother Robert.

The ex-managers countersued and blamed his $2 million-a-month compulsory spending disorder as the culprit behind his plummeting financials.

Whatever reason it could be, it will surely take years before Depp could rise again.