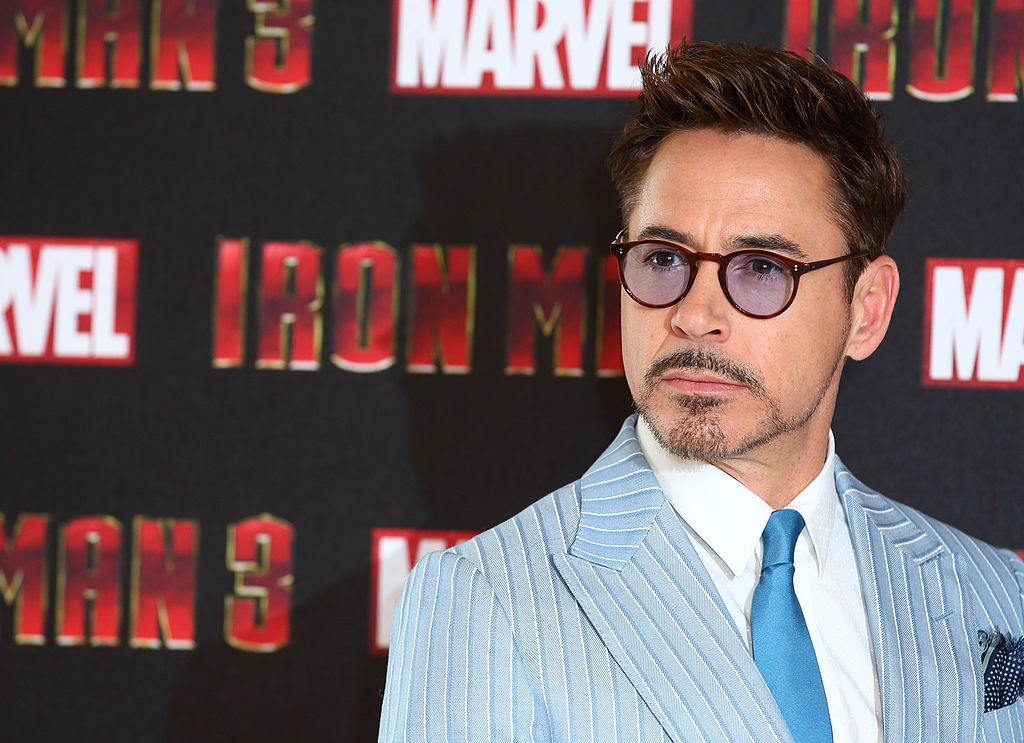 Everyone has been waiting for Robert Downey Jr. to return as Iron Man, but is Marvel Studios even considering Mr. Tony Stark's comeback?

Since Iron Man's death in "Avengers: Endgame," Marvel fans have been appealing for him to reappear on the franchise.

Although RDJ has not been officially removed from the powerhouse franchise yet, a Marvel executive shared what the future currently holds for the actor.

In an interview with Clarín, Marvel Studios EVP Victoria Alonso revealed that resurrecting Iron Man in the next phases is highly unlikely.

She also noted that the superhero already left his legacy, one of which is as seen in the last "Spider-Man" film.

While RDJ's character left a huge mark in people's hearts, it does not convince the creators to bring him back--at least for now.

Meanwhile, Alonso's statement resonated to what the Russo brothers said earlier this 2020.

To recall, Joe and Anthony Russo launched a live watch party of "Avengers: Endgame" earlier this year to help Marvel fans cope with the coronavirus pandemic. RDJ also appeared on the screen during the event, making it more exciting for fans.

"The people will move us toward what they want," RDJ said when Joe shared how they should do a movie someday once again.

As for Anthony's part, he also approved the idea. However, he wants something to happen before pushing a new "Iron Man" movie.

He previously opened up to ReelBlend podcast about the possibility of MCU bringing back RDJ to one of the phases of MCU.

"If they are not real, then you know... the audience's emotional investment in those moments, with those characters, and the narrative is contingent upon them feeling like there's something to be lost," Anthony shared

He also said that if they suddenly resurrect Iron Man without a good reason to do so, it would nullify his previous sacrifice and put "Avengers: Endgame" to waste.

At the end of the interview, the elder Russo Brother revealed that bringing Tony Stark back "is something that would have to be earned."

While fans have been appealing for him to come back, RDJ has been giving only safe responses about it.

According to We Got This Covered, the actor would only return if Gwyneth Paltrow plays the role of Pepper Potts again since he believes that Iron Man's existence became possible because of her.

Meanwhile, during his "Dolittle" press tour, RDJ told Extra's Renee Bargh that he is not totally closing the door on the possibility of reprising his role as Iron Man again.

"Anything could happen," the actor said that time. "As far as I'm concerned, I hung up my guns and I'm good to let it go."

He then noted that Marvel Studios is currently up for twists and turns, so it may open another door for Iron Man again one day.