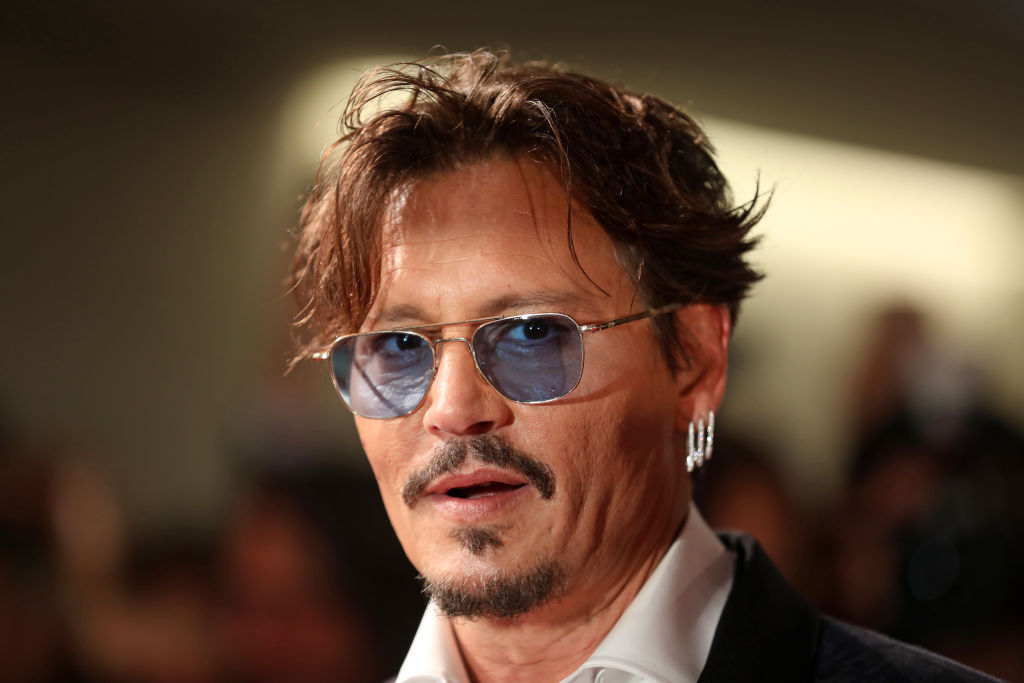 Things are getting harder for Johnny Depp, especially after he suffered another setback in his recent "wife-beater" ruling.

The U.K. High Court's final verdict turned out to be not arguable anymore after they rejected Depp's request to appeal.

On Wednesday, BBC reported that Depp failed to gain permission to appeal against the High Court's ruling about him being a wife-beater. Per the news outlet, Judge Justice Nicol said that the actor's appeal did not contain any reasonable undertaking.

"I do not consider that the proposed grounds of appeal have a reasonable prospect of success," the judge said, per The Guardian.

The High Court already closed its doors for any explanations. However, Judge Nicol gave Depp a chance to directly pass the appeal to the Court of Appeal until December 7.

Meanwhile, the judge also ordered Depp to give around $750,000 to The Sun's publisher, News Group Newspapers, for the legal fees they paid.

Is Johnny Depp a Wife-Beater?

The "Pirates of the Caribbean" star initially filed a libel lawsuit against The Sun for publishing a 2018 article which named him a "wife-beater."

Both Johnny Depp and Amber Heard appeared during the 16-day legal trial at the Royal Courts of Justice in London.

During that stretch in July, the estranged ex-couple threw some damning evidences against each other. The two also unrolled their own versions of abuse and physical alteration that happened between them from 2013 to 2016.

Due to the coronavirus pandemic, it took Judge Nicol so long to finally announce the verdict.

Earlier this November, the judge read the ruling in favor of The Sun. According to the judge, the article was "substantially" true as 12 out of the 14 abuse allegations against Depp occurred.

"A recurring theme in Mr Depp's evidence was that Ms Heard had constructed a hoax and that she had done this as an 'insurance policy', and that Ms Heard was a 'gold-digger'... I do not accept this characterization of Ms Heard," the judge said elsewhere in the final verdict.

After learning about the verdict, the 57-year-old actor and his legal team showed their intention to appeal.

When Depp lost the libel case, he, unfortunately, lost his Grindelwald role in the "Fantastic Beasts" franchise, as well.

On November 6, Depp announced through a letter on Instagram that Warner Bros. asked him to give up his role.

"I wish to let you know that I have been asked to resign by Warner Bros from my role as Grindelwald in Fantastic Beasts, and I have respected and agreed to that request," the actor wrote.

Despite his fans' appeal to bring him back to the franchise, Depp suffered from another rejection after being officially replaced.

On the same day the High Court denied his request to appeal, multiple news outlets confirmed that Mads Mikkelsen finally joined the "Fantastic Beasts" cast. He had been the top choice of Warner Bros. for Dark Wizard Gellert Grindelwald role.