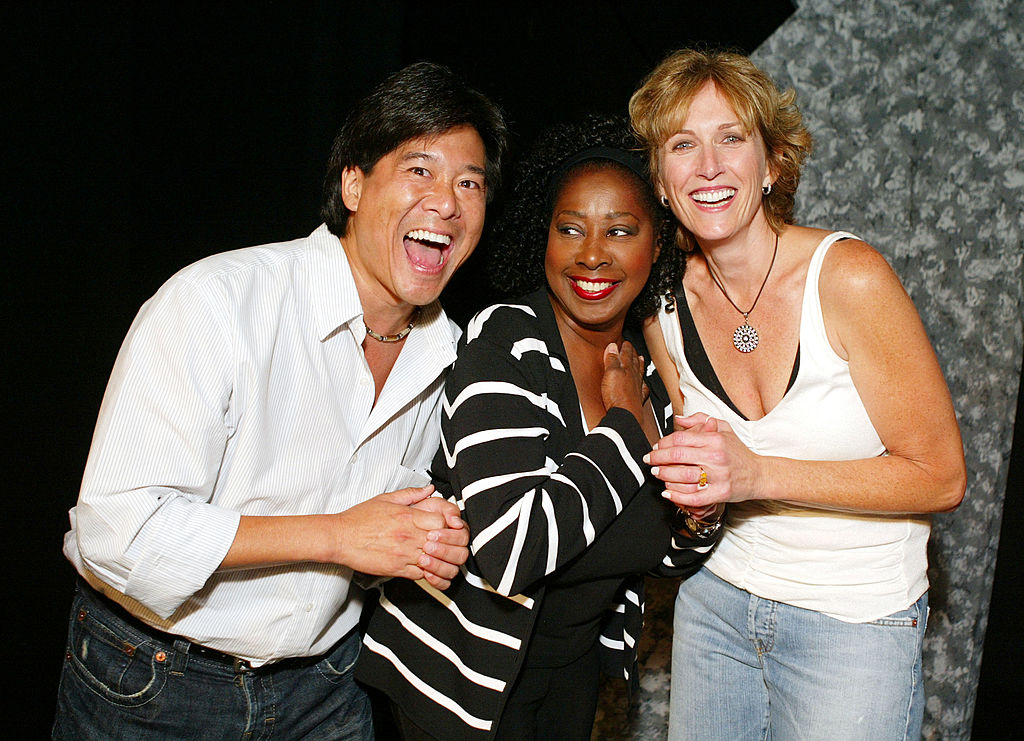 The "Police Academy" star Marion Ramsey has reportedly died. She was 73.

In a report by Variety, the news outlet revealed that the Broadway star died Wednesday in her home at Los Angeles, California.

Roger Paul, the owner of Roger Paul Inc., the agency that managed Ramsey, confirmed her passing to the news site.

Paul also sent a separate statement to The Hollywood Reporter, saying, "Marion carried with her kindness and permeating light that instantly filled a room upon her arrival. The dimming of her light is already felt by those who knew her well. We will miss her and always love her."

The official cause of her death has not yet been confirmed. However, it has been reported that Ramsey had been ill over the past few days before her death.

Soon after the news about Ramsey's death emerged, several notable stars and personalities, as well as her fans posted their tributes for the late actress.

One fan penned, "Farewell to Marion Ramsey of Police Academy fame. In a world full of tough times she brought us the greatest gift...laughter #RIPMarionRamsey"

Despite her untimely passing, she made sure that her legacy will keep on burning through her movies and series.

Marion Ramsey, a Philadelphia-based actress, had shown her talent through various flicks.

In 1964, she began her career through "Hello, Dolly!" before becoming a theater, film, and television talent years later.

In 1975, she scored a regular role on "Keep on Truckin'" before landing on "The Jeffersons" and "Cos" the following year.

Since 1984, Ramsey became the face of the "Police Academy" franchise by playing the role of Officer Laverne Hooks. She continued to act in the movie through its sixth installment, "Police Academy 6: City Under Siege."

Despite leaving her role, Ramsey shone brighter than ever that she got more screen-times and projects.

Among her award-winning films and series include "Beverly Hills, 90210" and "MacGyver."

She then became the voice actress for D.I. Holler in the animated flick "The Addams Family" from 1992 to 1993.

Even during the 2000s, Ramsey outshined new and veteran actresses by appearing on numerous shows.

The other shows where fans witnessed her talent include "Recipe for Disaster," "Lord Help Us," "The Stolen Moments of September," "Tim and Eric Awesome Show, Great Job!" and "Who Killed Soul Glow!" among others.

Aside from being an actress, she dedicated her life being an HIV and AIDS awareness advocate.