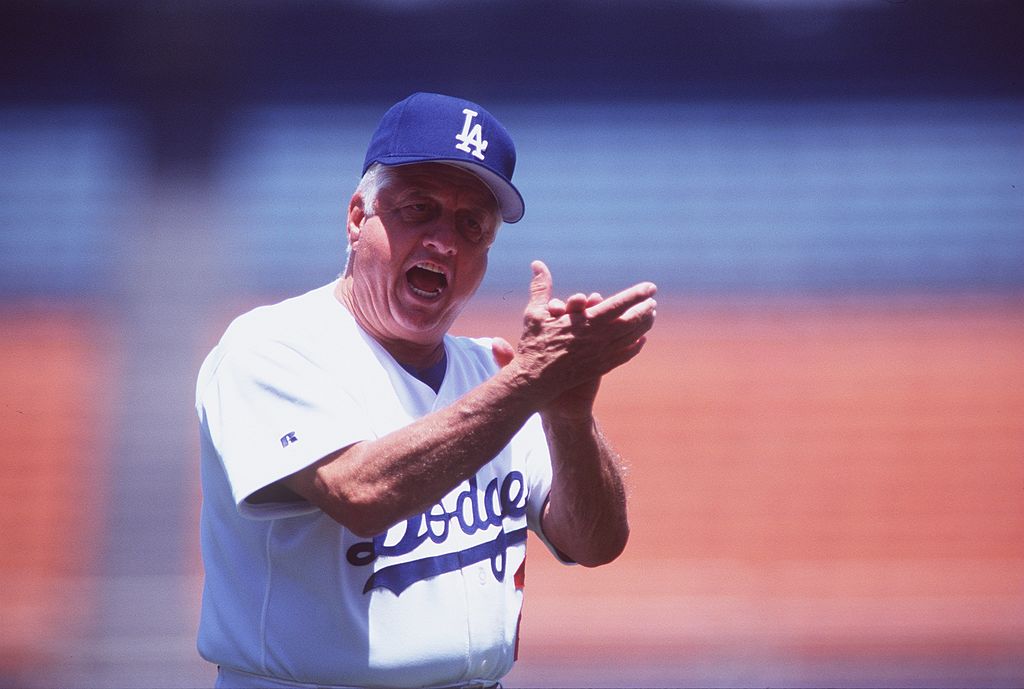 Los Angeles Dodgers' legendary coach and manager Tommy Lasorda has passed away at the age of 93.

The MLB lost its most famous manager after Lasorda suffered from a tragic health issue before passing away. The Dodgers' statement on Twitter revealed that their former manager succumbed on January 7, 2021 at 10:57 PM.

It also detailed how he suffered from a sudden cardiac arrest while at home in California.

He was still transported to the nearest hospital while receiving cardiopulmonary resuscitation. However, the hospital pronounced his death over an hour later.

"Regarded by many as baseball's most popular ambassador, Lasorda spent 71 seasons in the Dodger organization with Dodger Blue running through his veins," the statement furthered, per CNN.

Tommy Lasorda's baseball career received more spotlight when he became a special advisor to the Dodgers' chairman in his last 14 seasons.

Meanwhile, Major League Baseball also published a post on Twitter to pay tribute to Lasorda. It also shared a black-and-white photo of the late manager with the text, "Tommy Lasorda, 1927 - 2021."

Before his death, he was still able to witness the Dodgers win another World Championship last October 2020.

He traveled all the way to Arlington, Texas to see the team savor its 3-1 victory against the Tampa Bay Rays during Game 6 of the 2020 World Series.

In mid-November, TMZ reported that Lasorda was admitted to a hospital in Southern California due to a "serious condition."

At that time, he received sedation and was put on a ventilator. He only returned home a few days ago. Despite having an improved condition after his hospital admission, he tragically died on Thursday.

After the Dodgers and MLB confirmed his death, his colleagues in the industry and fans offered their condolences and shared heartwarming messages about the  legendary baseball manager.

Bobby Valentine, former Boston Red Sox manager, wrote, "Words can not express my feelings. A friend and mentor for 52 years is no longer with us. Tommy no one will ever fill the void you left. Thank you for everything. R.I.P."

"Rip. Tommy vs. The Phillie Phanatic may be the greatest moment in MLB history," one fan said.

Lasorda truly caught people's hearts with his several recognitions throughout his career.

He led the team to 1,599 wins before retiring in 1996. One year later, he was inducted into the Baseball Hall of Fame.

Tommy Lasorda, the well-renowned manager of Dodgers, has died at the age of 93. (J.D. Cuban/Getty Images)