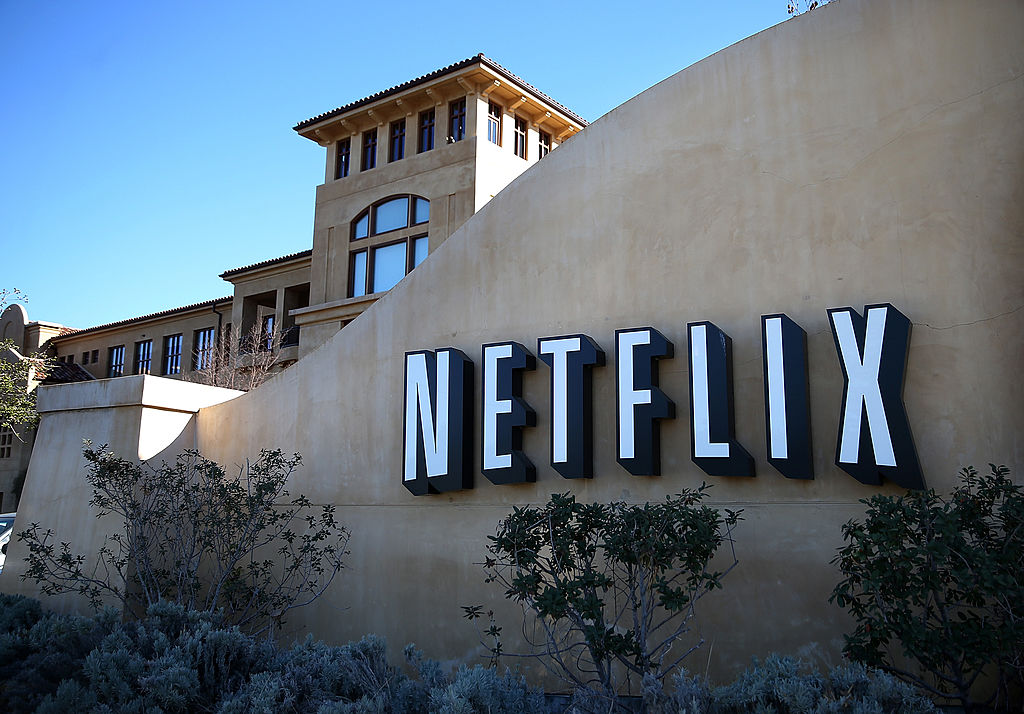 The "Charming" animated film finally arrived on the platform, and while it trended online, it received mixed reactions from critics.

Demi Lovato and Wilmer Valderrama reunited again for the "Charming" Netflix movie. The full film is now available on the streaming giant, and it truly hyped fans since it served as the reunion project of the exes.

On Friday, Valderrama officially announced that the movie is already up for streaming on Netflix. The flick was one of the most-awaited films in the site, as Lovato and Valderrama finally showed the fruit of their over six years of hard work.

He also thanked the other artists who sang the "Charming" movie songs, including Avril Lavigne, Ashley Tisdale and G.E.M.

Although the animated film has a star-studded cast, the real question now is whether the voice actors and actresses affected the critics' reviews or not.

What Do Critics Think of the "Charming" Netflix Movie?

Soon after the release of the film on the streaming giant, several critics offered their honest reviews about it.

Jade Budowski of Decider claimed that Lovato's film seemingly wants to be like "Tangled" or Shrek.

Budowski explained that "Charming" stole a handful parts from the "Tangled" storyline and created a new spin out of it. The film also tried to combine multiple fairytale characters in one screen and make fun of them.

Unfortunately, the said move still made the animated flick a few steps farther from what a standard animated film should be.

"It's not that it's good, really, but John Cleese putting on a ridiculous high-pitched voice to play the Fairy Godmother is certainly memorable," the critic said.

Despite that, Budowski pointed out that having fairytale adaptations like this highlights feminism by focusing on female characters.

Meanwhile, Alexandria Ingham of Netflix Life shared the same sentiments, which led her to claim that "Charming 2" is not possible for now.

Though Netflix has not released a statement about the possible second installment of the movie, Ingham said that it is highly unlikely to happen. She pointed out that although it already came out in some parts of Europe back in 2018, "Charming" has not gained a high amount of approval rating.

It only has a 25 percent rating and a 39 percent audience score on Rotten Tomatoes.

"This is simply due to the quality of the writing and the music that just doesn't match up to the quality of Disney Pixar and DreamWorks. Children will enjoy it, but it is a predictable storyline," she went on.

READ MORE: 'Green Arrow and The Canaries' Officially Dead: Why Did The CW Cancel 'Arrow' Spinoff?

The "Charming" animated film finally arrived on the platform, and while it trended online, it received mixed reactions from critics. (Justin Sullivan/Getty Images)