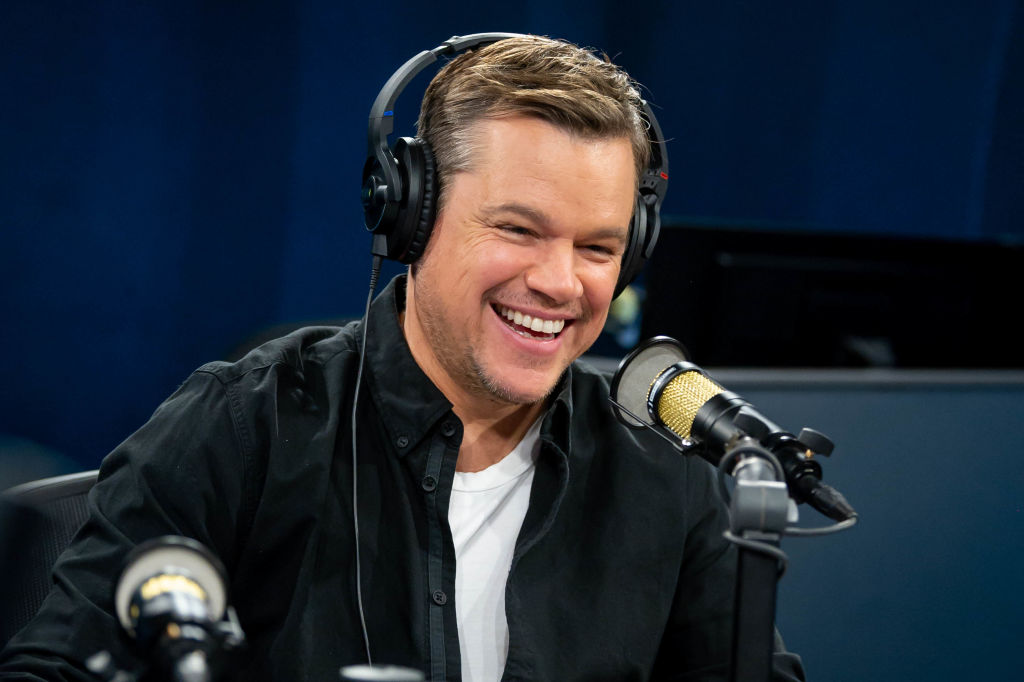 According to News.com.au, the "Jason Bourne" star and his family arrived in Sydney over the weekend as he officially joins the "Thor: Love and Thunder" cast.

As a government protocol, Damon is currently in a 14-day quarantine in New South Wales.

Aside from Damon, his co-stars such as Tessa Thompson, Dave Bautista and Chris Pratt are reportedly in a government hotel and completing their quarantine before joining the production for MCU's new film.

On the other hand, Natalie Portman--who will reprise her role as Jane Foster, Thor's love interest--has been in Down Under for a few months already.

As for "The Martian" actor's new role in Taika Waititi's film, executives are still tight-lipped about the details. To recall, the Golden Globe winner had a cameo in the 2017 "Thor: Ragnarok" where he portrayed the God of Mischief.

The much-awaited sequel of the "Thor" movie will see Chris Hemsworth reprise his titular character while Christian Bale joins as a new villain.

Last December, Collider reported that Bale would portray the role of Gorr the God Butcher.

"Academy Award-winning actor Christian Bale will join the cast of Thor: Love and Thunder as the villain Gorr the God Butcher. In theaters May 6, 2022," the announcement stated.

With Matt Damon's movie project with Marvel, the 50-year-old A-lister shared his thrill about his big move.

According to the Daily Mail, the father-of-three is delighted "to call Australia" their "new home" as they will stay in the country for a few months.

"I'm so excited that my family and I will be able to call Australia home for the next few months," he told the outlet.

Furthermore, he also praised the working environment in the said country and lauded the crew's level of "professionalism."

"Australian film crews are world-renowned for their professionalism and are a joy to work with, so the 14 days of quarantine will be well worth it," Damon furthered.

The actor is joined by his wife, Luciana Barroso, alongside their children--14-year-old Isabella, 12-year-old Gia, and the couple's youngest, 10-year-old Stella.

Matt Damon is taking on a new role as he returns to the Marvel Cinematic Universe. (Emma McIntyre/Getty Images)