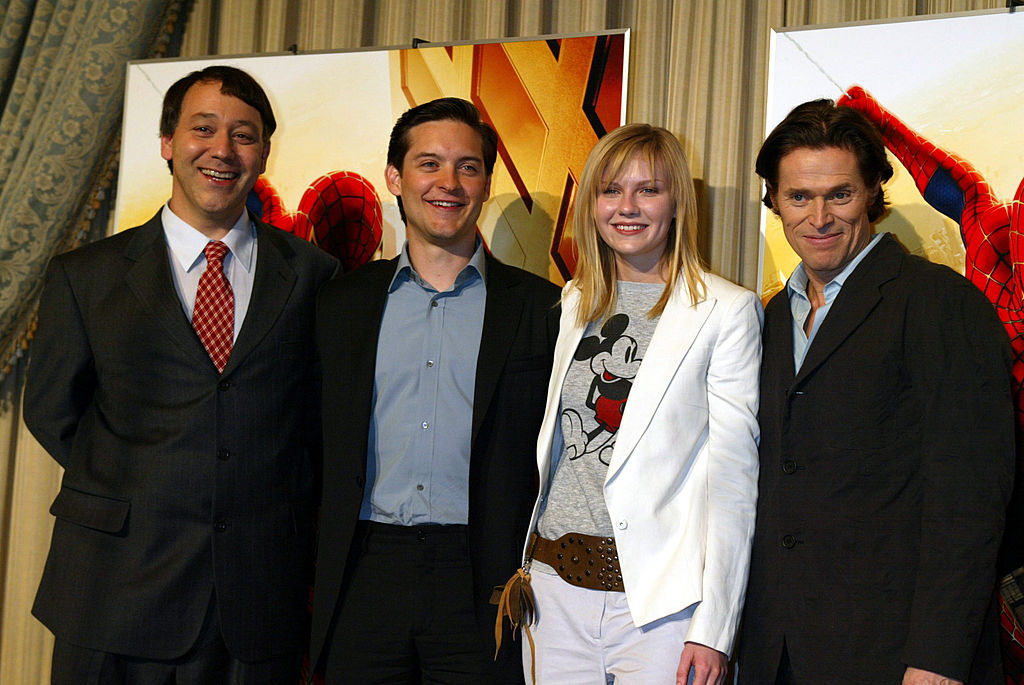 Are Marvel fans going to see another familiar face in "Spider-Man 3"?

It has been months since rumors said that one particular cast member from the previous "Spider-Man" movie is returning for the latest Tom Holland-led film.

Last December 2020, Illuminerdi ran a story claiming that Willem Dafoe was in negotiations to make a return, and it seems like it is true.

Now, ScreenRant noted that Dafoe has reportedly been spotted on the set of "Spider-Man 3." For what it's worth, he played the role of Norman Osborn/Green Goblin in the first Tobey Maguire-led Spider-Man film.

Dafoe's character was one of the highlights in the original "Spider-Man" trilogy.

According to We Got This Covered, many fans would consider Dafoe's character to be the "cream of the crop" when it comes to "Spider-Man" villains.

"It's pretty exciting that he could be facing off Tom Holland's Peter Parker and potentially, Andrew Garfield's and Tobey Maguire's again, too," the news outlet reported.

It's unclear if the rumors are true and how significant his role will be. After all, details about Dafoe being spotted on the set were sparse. It didn't reveal what he was doing, but it did hint that he will be involved in the movie to some extent.

Additionally, anything will be a bonus to see him reprise his role after being quiet for about 15 years.

If the rumors of Dafoe's return are true, Holland's character would be squaring off with Green Goblin, Doctor Octopus (Spider-Man 2) and Electro (The Amazing Spider-Man 2).

"Spider-Man 3" will be a straight-forward sequel to the 2019 "Spider-Man: Far From Home" movie.

The team is currently filming in Atlanta, with the movie slated for a December 17, 2021 release.

It is expected that the Marvel Cinematic Universe and Spider-Man universes (aka Spider-Verse) are going to collide in a major way in "Spider-Man 3."

Holland is set to return, as well as Zendaya who plays the role of MJ.

Taking on a mentor role for the young superhero is Benedict Cumberbatch as Doctor Strange, which Tony Stark and Nick Fury previously filled in.

However, it's also unclear how big Cumberbatch's role will be in "Spider-Man 3."

In the original comics, Peter Parker turned to Doctor Strange when his identity was revealed. Since that already happened in "Spider-Man: Far From Home," it could be that he might need the older superhero's help to make the entire world forget.

It has also been rumored that the two original "Spider-Man" stars, Tobey Maguire and Andrew Garfield, will be featured as Peter Parker again in the Spider-Verse collision. They will reportedly be joined by previous Kristen Dunst as Mary Jane and Emma Stone as Gwen Stacy.

According to rumors, Willem Dafoe--who played the role of Norman Osborn/Green Goblin in the original Spider-Man film, has been spotted on the set of "Spider-Man 3." (Koichi Kamoshida/Getty Images)