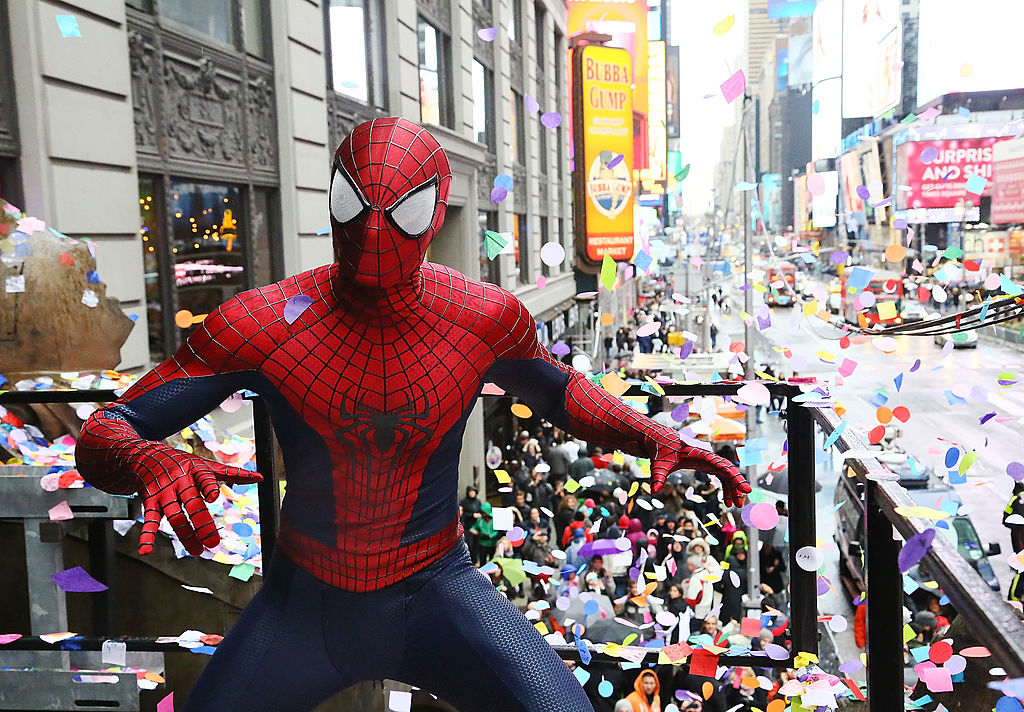 Rumors about Tom Holland, Tobey Maguire and Andrew Garfield appearing in "Spider-Man 3" hyped the fans, but will it really happen?

Although there was never a single confirmation from Marvel Studios, fans began to theorize that the three Spider-Man actors might appear on one screen soon.

As early as October 2020, rumors about the Spider-Verse circulated online after The Hollywood Reporter confirmed Jamie Foxx's return.

However, Holland set the record straight and debunked the possibility of a Spider-Verse at the moment.

In an interview with Allie Jones of Esquire, the 24-year-old "Cherry" actor revealed that Maguire and Garfield will not join him in the upcoming installment.

"No, no, they will not be appearing in this film," he said. "Unless they have hidden the most massive piece of information from me, which I think is too big of a secret for them to keep from me."

He added that as of writing, "Spider-Man 3" will be mainly a continuation of its predecessors' stories under his lead.

Before Holland made his debut in the Marvel Cinematic Universe in 2016, there were two actors who put on the Spider-Man suit in the past.

From 2002 to 2004, the now-45-year-old Maguire became the first Peter Parker. He starred in three "Spider-Man" films and even voiced the superhero in the video game adaptations of the films.

After THR confirmed the return of Foxx's character, it stirred rumors that the two actors might join the trilogy.

On October 15, ET Canada reached out to Sony for a comment. However, the entertainment company gave a somewhat unclear response.

"Those rumored castings are not confirmed," a representative for the studio said.

Despite the clarification, fans could not stop looking for hints of a possible Spider-Verse.

Even Jacob Batalon's dramatic transformation became a hint--at least to fans. During his 24th birthday, Batalon, who plays the role of Peter Parker's best friend, seemingly hinted that he will have a more critical role in the "Spider-Man 3."

His recent weight loss might mean that he will play Hobgoblin's role soon.

In addition, GWW said that Alfred Molina appeared on the film's set, causing people to think that his character, Doctor Otto Octavius/Doctor Octopus, would reappear as well.

But now that Holland himself debunked Maguire and Garfield's appearances, it only means that Marvel Studios aims to create a movie with a plot no one knows yet.

Will the most-awaited appearances of the three Spideys happen in "Spider-Man 3"? (Astrid Stawiarz/Getty Images)