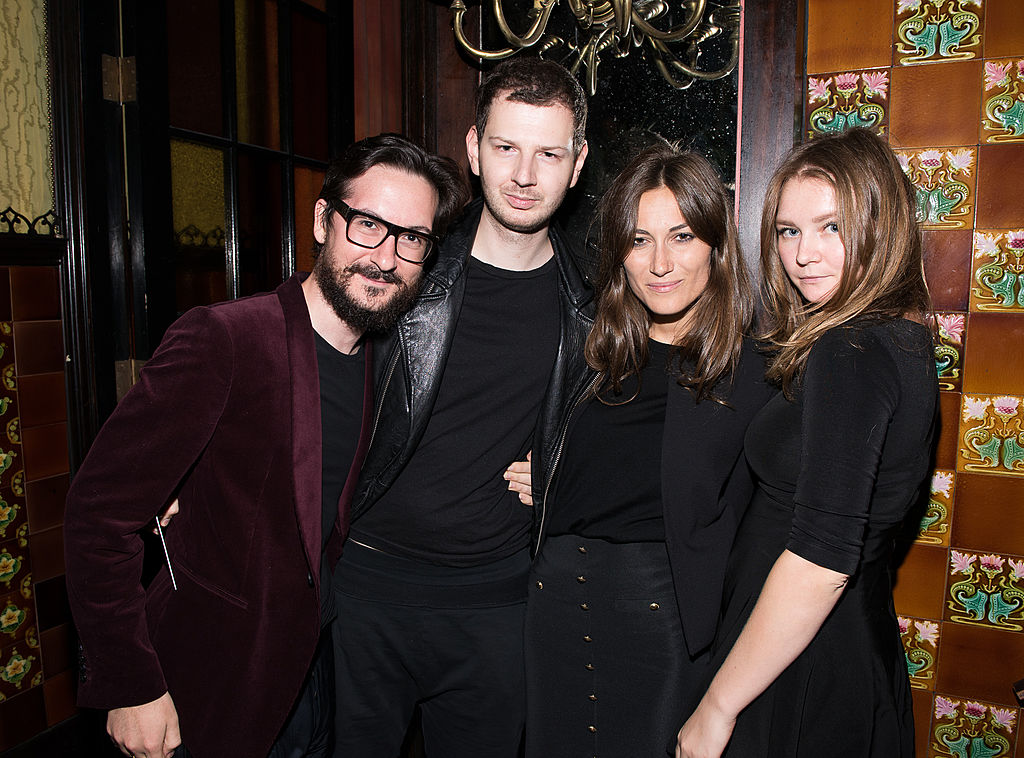 Anna Sorokin, the fake heiress who took money from people, hotel and banks, has reportedly been released early from prison.

According to the Department of Corrections records, she was released out of Albion Correction Facility for good behavior on Thursday.

Insider reported that the Board of Parole had granted her "merit time release," completely scrapping off 1/6 of her original sentence because during her time in prison, she participated in several prison programs and had an excellent disciplinary record.

She told the Board that once she's free, she will be staying with a male friend. However, she may also be deported to Germany after being released.

In a transcript of her parole hearing on October 6, 2020, the famous con-woman apologized for stealing and committing fraud.

"I just want to say that I'm really ashamed, and I'm really sorry for what I did," she stated.

Since getting out, Anna Sorokin has already returned to Twitter.

The 29-year-old used a fake name, posing as Anna Delvey, a German heiress who has a net worth of 60 million euros. She boasted a closet full of luxury goods and talked herself into some of the most exclusive parties, clubs and hotels in New York.

Originally born in Russia and moved to Germany at the age of 16, she dropped out of college and interned for a fashion magazine in Paris, France.

Anna later moved to New York and made her home in the city's top hotel, racking up massive bills on rooms and restaurants while promising to pay for wire transfers that never showed up.

Also Anna Delvey’s trial and imminent time in iron city have apparently not curved her ability to put together a serious lewk. I mean not for nothing, her courtroom fits are 🔥 pic.twitter.com/7AeLBgiRH7

The lies and unpaid bills caught up with her, and she was arrested in 2017.

In May 2019, the "Summer of Scam" finally ended for Anna Sorokin after nearly a year of tricking banks, businesses, and people of about $275,000.

She was sentenced to at least four years in prison with a maximum sentence of 12 years.

At the time of her sentencing, Assistant District Attorney said that Anna "has shown almost no remorse" during the whole trial and took "more seriously her clothing than anything else."

Catherine McCaw said, "The defendant didn't want to live an ordinary life, and she was willing to steal to get that."

Anna Delvey rose to fame after details of her scheme were written in New York and Vanity Fair magazines, and people can't simply get enough of her.

The streaming giant paid $320,000 to get the rights to her life story, as they paid her victims after news broke of the deal. It is expected to air in 2021.

HBO is also planning to work on an Anna Sorokin project, produced by Lena Dunham.

Anna Sorokin, known as the fake heiress who scammed hotels, has been released from prison. ( Dave Kotinsky/Getty Images)