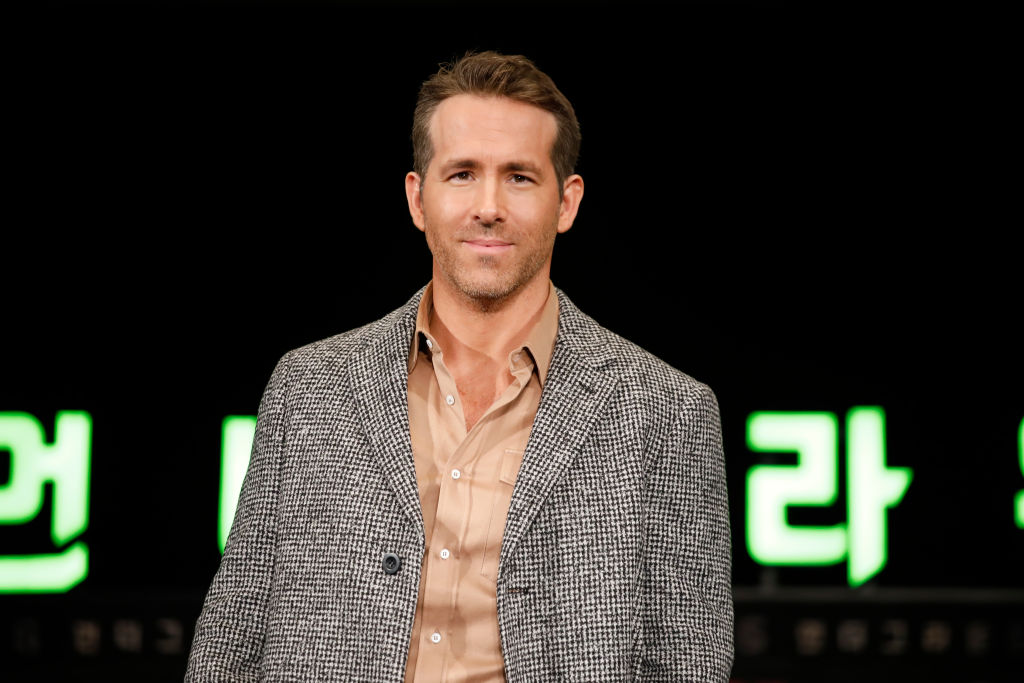 In about a month, "Justice League" will make its debut.

In the past couple of days, there have been rumors that "Green Lantern" star Ryan Reynolds will be part of the highly-anticipated Snyder Cut.

Vanity Fair showed how the Snyder Cut of "Justice League" transformed from a two-hour movie into a four-hour mini-series.

One shocking tidbit from the outlet revealed that Zack Snyder, who also worked on "Man of Steel" and "Batman v Superman: Dawn of Justice," did some re-shoots of the ending and even included a cameo of another superhero, which will reportedly "blow the fans' minds."

EpicVoiceGuy on Twitter posted a tweet that showed a GIF of Green Lantern, Ryan Reynolds' character title for the Warner Bros' 2011 movie. It was a box office bomb with a budget of $200 million but earning $219 million worldwide.

Reynolds was even bashed for starring in the movie a couple of times, including his other superhero film, "Deadpool," one of the highest-grossing R-rated films of all time.

On Monday, however, Ryan Reynolds hopped on Twitter to respond to the rumors of a "Justice League" cameo.

He tweeted, "It's not me. But what a cool pirate flag to cameo as Hal."

He added, "Maybe it's another GL? But for me, the suit stays in the closet." Reynolds quipped, "I mean, computer."

It’s not me. But what a cool pirate flag to cameo as Hal. Maybe it’s another GL? But for me, the suit stays in the closet. I mean, computer. https://t.co/QU4NRVadiz

Ryan Reynolds, who also starred in rom-com movies such as "The Proposal," "Just Friends," and "Definitely Maybe," has frequently criticized the digital effects of his flopped superhero movie. But in Snyder's Cut, Reynolds was created entirely through visual effects.

Some parts of the article talked about him adding a sleek black suit to Superman instead of his iconic colors red and blue.

The profile also mentioned a "hero cameo that will blow hardcore fans' minds," which raised some big questions - but as previously reported, it may be "Green Lantern" or another hero.

The "Justice League" mini-series will debut on HBO Max and in theaters on March 18, 2021.