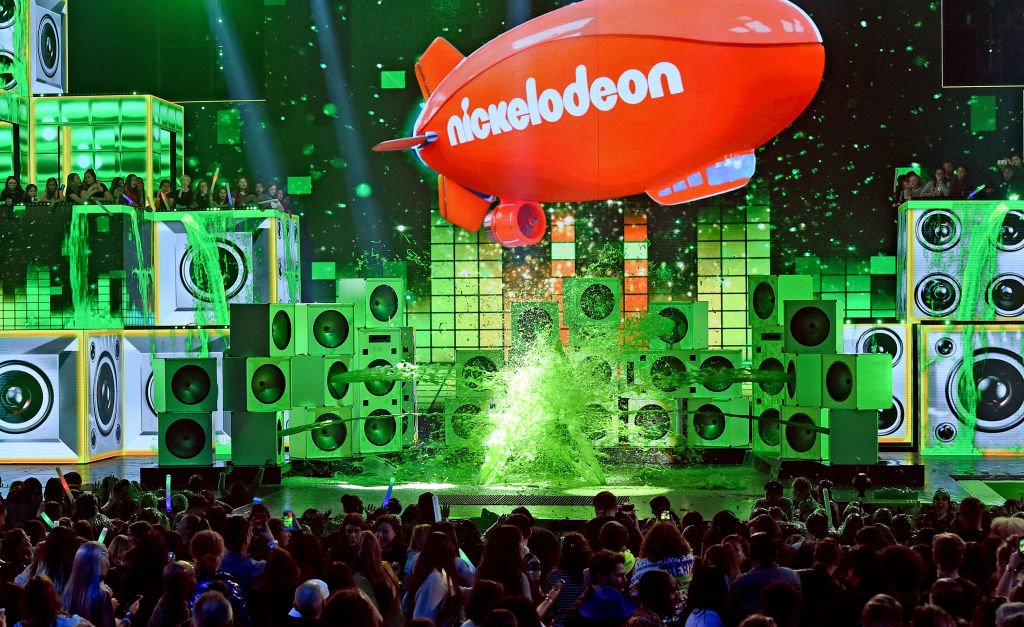 Nickelodeon will expand its empire soon with the launch of a new division for AvatarVerse.

On Wednesday, the network confirmed that Avatar Studios will be established in pursuit of creating original content. The first projects will be based on animated series and movies based on "Avatar: The Last Airbender" and "The Legend of Korra."

During the same ViacomCBS' Investor Day presentation, Nickelodeon added that the original creators and executive producers of the flick, Michael DiMartino and Bryan Konietzko, will join the project as co-chief creative officers.

Before its official launch, the network already plotted the first project for the division. Per EW, the team will make an animated theatrical film and start developing it this year.

The "Avatar: The Last Airbender" release date and other details remain unknown as of the writing.

DiMartino and Konietzko released a joint statement to EW, expressing their excitement in expanding their franchise even more.

"It's hard to believe it's been 19 years since we created Avatar: The Last Airbender. But even after all that time, there are still many stories and time periods in Aang's world that we are eager to bring to life," they penned.

The two noted that they are fortunate to be part of an ever-growing community. To work for their fans who enjoy the Avatarverse also pushes them to strive harder and create more content.

Through their partnership with Nickelodeon for the Avatar Studios, DiMartino and Konietzko aim to expand their storytelling even more.

In the same statement, the two expressed their gratitude for Nickelodeon president Brian Robbins and president of Nickelodeon Animation Ramsey Naito.

"From the start, they've supported our ambitious plans and created a positive, proactive environment for us," the statement went on. "We're excited to be back at Nickelodeon where Avatar began, doing what we do best in the biggest way possible."

The original "Avatar: The Last Airbender" ran on the network from 2005 to 2008. The story follows the story of Aang, a young monk who tries to master the four elements and save the world from the Fire Nation.

In 2018, Netflix revealed that it would work with the creators for a reimagined "Avatar: The Last Airbender" live-action series.

Meanwhile, the upcoming animated film will reportedly arrive on platforms including Paramount+, a video-on-demand under ViacomCBS' subscription.