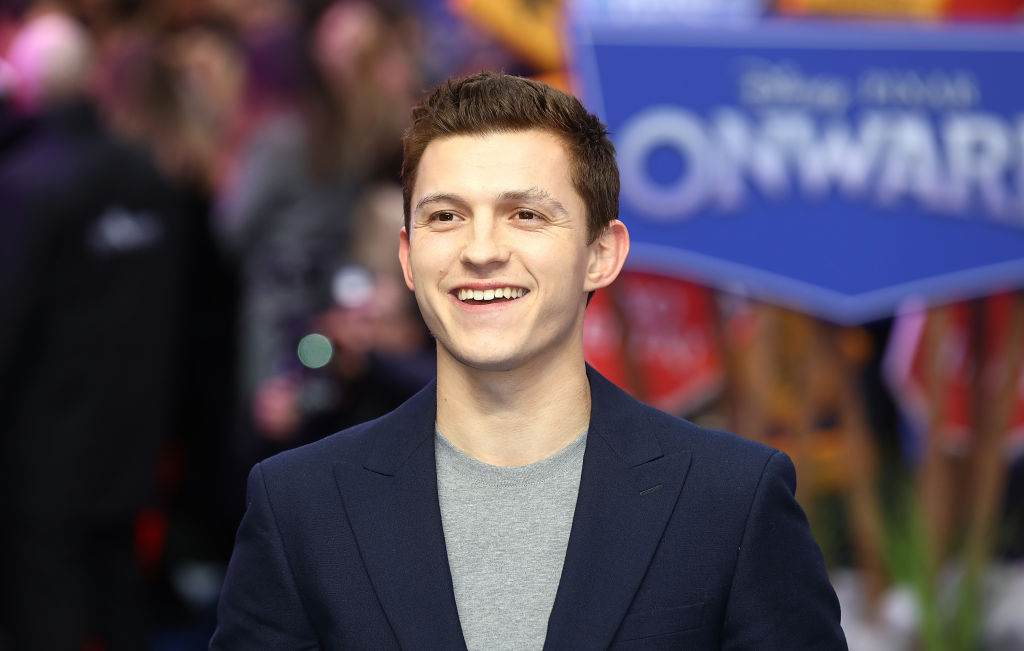 Before Tom Holland rose to fame, he went through a lot with Marvel Studios after joining "Captain America: Civil War" in 2016.

His acting skills in five MCU films over the last six years allowed him to garner more roles. In fact, he scored roles in "The Devil All The Time" and Russo Brothers drama "Cherry" while shooting spiderwebs.

With the arrival of "Spider-Man: No Way Home," the 24-year-old actor spoke up about how the film will be the end of his first contract with the company.

In an interview with USA Today, Holland served his plans on the table. Per the actor, he is not obligated to return to work after his contract ends.

"I'm going to take a break and travel the world. It's the first time since I signed on to (Spider-Man: Homecoming) that I don't have a contract with someone," he said.

The actor said that he might opt to ski since he has not been doing dangerous sports since appearing in the MCU. His role caused him to be very careful with his activities.

Despite that, Holland confessed that it was the reason why he became obsessed with playing golf since it is the only sport he can play without risking his body.

In the same interview, Holland expressed how it feels like he is only getting started with his Marvel role. In comparison, Chris Evans and Robert Downey Jr. played their Captain America and Iron Man roles, respectively, in several appearances over the past 12 years.

"I'm very lucky that I look young and I can continue to play this 17-year-old web-slinger and I will do that for as long as they will have me. If they want me to make 10 Spider-Man movies, you better believe I will be there," he added, as quoted by CinemaBlend.

His comment resonated with what he told Collider's Steve Weintraub. During the press day for his film "Cherry," Holland was asked if he would still be under any "Spider-Man" movie after the upcoming flick.

Per Holland, his contract may be up but it does not mean he wants to give up the role already.

The actor pledged that he would come back in a heartbeat if Marvel Studios wants him to be back. Throughout his stint, he fell in love with being part of the MCU and saw everything as an amazing journey.