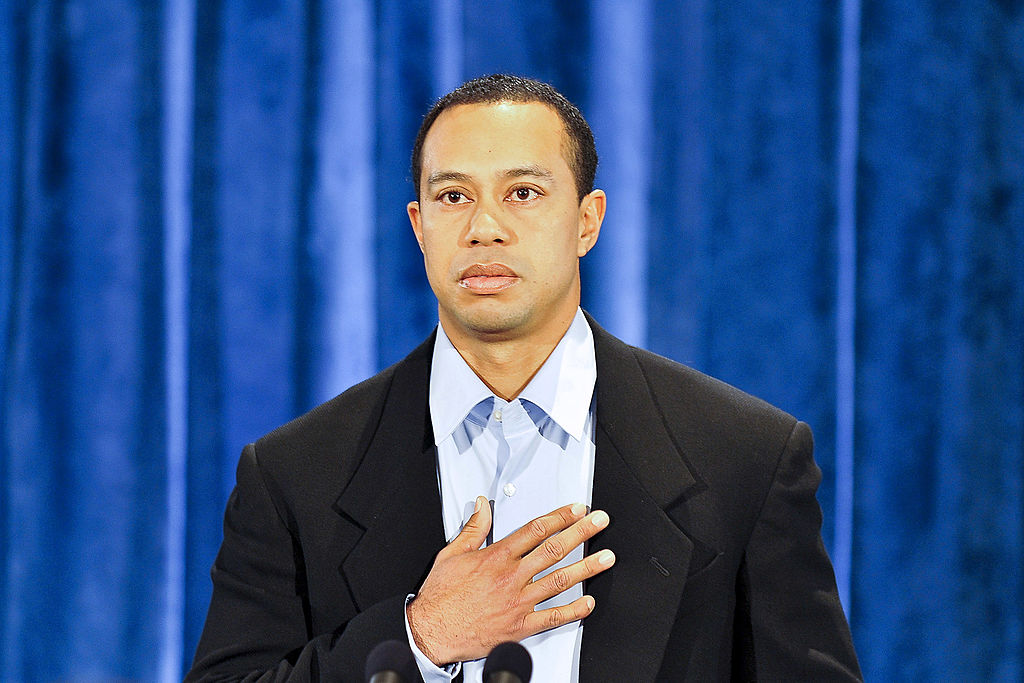 Almost four years after his arrest on Memorial Day 2017, Tiger Woods was found on the road inside his brutally crashed car.

On Feb. 23, police arrived at the scene and found the decorated athlete reportedly awake. They claimed that Woods spoke to them but couldn't remember driving his vehicle.

According to an affidavit for a search warrant used to retrieve Tiger Woods' black box inside the car, there was no mention of major injuries other than minor ones.

During the initial stages of the investigation, the LA Sheriff's department didn't request blood samples to check for the possibility of drug use because they believe there was no evidence that the golfer was under the influence.

But USA Today Sports asked several experts to weigh in on the entire Tiger Woods car crash and accident.

He told the outlet, "I know where you look at the prior conduct and suspect there may be something else here to play."

Other experts also said that the evidence supports the drug suspicion theory, including how Woods' car left the road seemingly as if he had been asleep behind the wheel.

Former police detective Jonathan Cherney told the outlet that the evidence showed how Woods wasn't paying attention and had a very "delayed" response to what happened.

Cherney previously said, "It was like a classic case of falling asleep behind the wheel because the road curves and his vehicle goes straight."

The evidence also didn't seem to indicate that Tiger Woods was using his phone "momentarily."

Schack also explained, "If a driver falls asleep and strikes a curb or somehow travels off the roadway, typically the jarring of the vehicle is enough to waken the driver, and then the driver makes some reaction or overreaction."

"I don't want to hang my hat solely on Ambien. Certainly, it could have been a factor here."

READ ALSO: Tiger Woods' Car Crash NOT an Accident? Authorities to Look Into Real Cause of Tragedy

However, these experts warned that these are still just mere speculations, and it's also possible that there are other explanations for what happened to Tiger Woods.

As previously mentioned, on Memorial Day 2017, the former world's number one golfer was had reported five different drugs in his system when he was arrested on suspicion of driving under the influence.

According to ESPN at the time, Woods had Hydrocodone, a generic painkiller branded as Vicodin, Hydromorphone, an anesthetic known as Dilaudid; Alprazolam, a mood and sleep drug popularly known as Zanax, Zolpidem; a popular sleep drug known as Ambien; and Delta-9 carboxy THC, the most potent and active ingredient in weeds.

Another incident happened in 2009 where Tiger Woods was found unconscious and snoring in his vehicle after a single-car crash.

Woods acknowledged that he had Ambien. However, he didn't directly answer the questions about Ambien's role in his crash during a news conference.

The investigation into Tiger Woods' accident from Feb. 23 is still ongoing. However, the car crash's actual cause may never be discovered because of the lack of toxicology report on the award-winning golfer.

When USA Today Sports asked Deputy John Schloegl of the LA Sherrif's Department why they weren't going to pursue a search warrant to get blood samples from Tiger Woods, they said it lacked "probable cause" to obtain approval from a judge for that specific warrant.