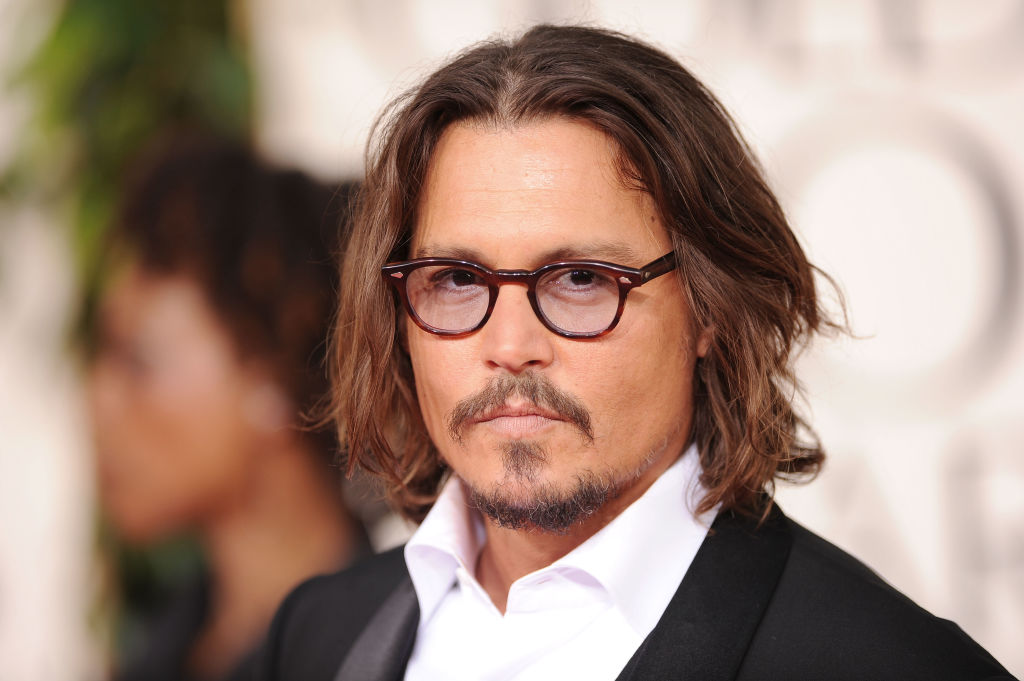 In one photo, the Tune Squad including Bugs Bunny, Lola Bunny, Daffy Duck, Tasmanian Devil, and Tweety appear in the background.

However, Pepe Le Pew is out of the list, though the controversial character was originally set to be seen in a particular scene. However, New York Times columnist Charles M. Blow claimed that the character "normalized rape culture."

Almost 20 years before the character got canceled, Express UK noted that the character was actually an inspiration for Johnny Depp's Captain Jack Sparrow.

In 2020, "Pirates of the Caribbean" producer Jerry Bruckheimer revealed that the character influenced Depp's Sparrow.

"He's a very inventive actor. He had a young daughter at the time and he was watching a lot of cartoons and fell in love with Pepé Le Pew," he told the "Literally! Rob Lowe" podcast.

There were scenes in the "Pirates of the Caribbean" that also happened in the Looney Tunes series.

For instance, Sparrow received slaps from women in Tortuga in "Pirates of the Caribbean: The Curse of the Black Pearl."

Meanwhile, Pepe Le Pew supposedly had a scene with domestic violence advocate Greice Santo where she slaps him after he kisses her arms.

The actress - who is a victim of harassment herself - said that the character's behavior was unacceptable, causing it to be left out from the movie.

"Now the scene is cut, and she doesn't have that power to influence the world through younger generations who'll be watching Space Jam 2, to let younger girls and younger boys know that Pepé's behaviour is unacceptable," Santo's spokesperson told Deadline.

But aside from Pepe Le Pew, Depp also based his character's way of talking and walking on The Rolling Stone's Keith Richards.

Unfortunately, Johnny Depp once revealed to EuroNews during the Zurich Festival that the Disney's heads saw him as nothing but a drunk man.

His character is renowned for his slurred speeches. However, the Disney executives doubted what he could really bring to the table.

"They were nervous, they were afraid no one would understand a word Captain Jack said," Depp revealed. "I got calls from them asking, 'Is he drunk? Are you drunk? What's the thing with his hands?'"