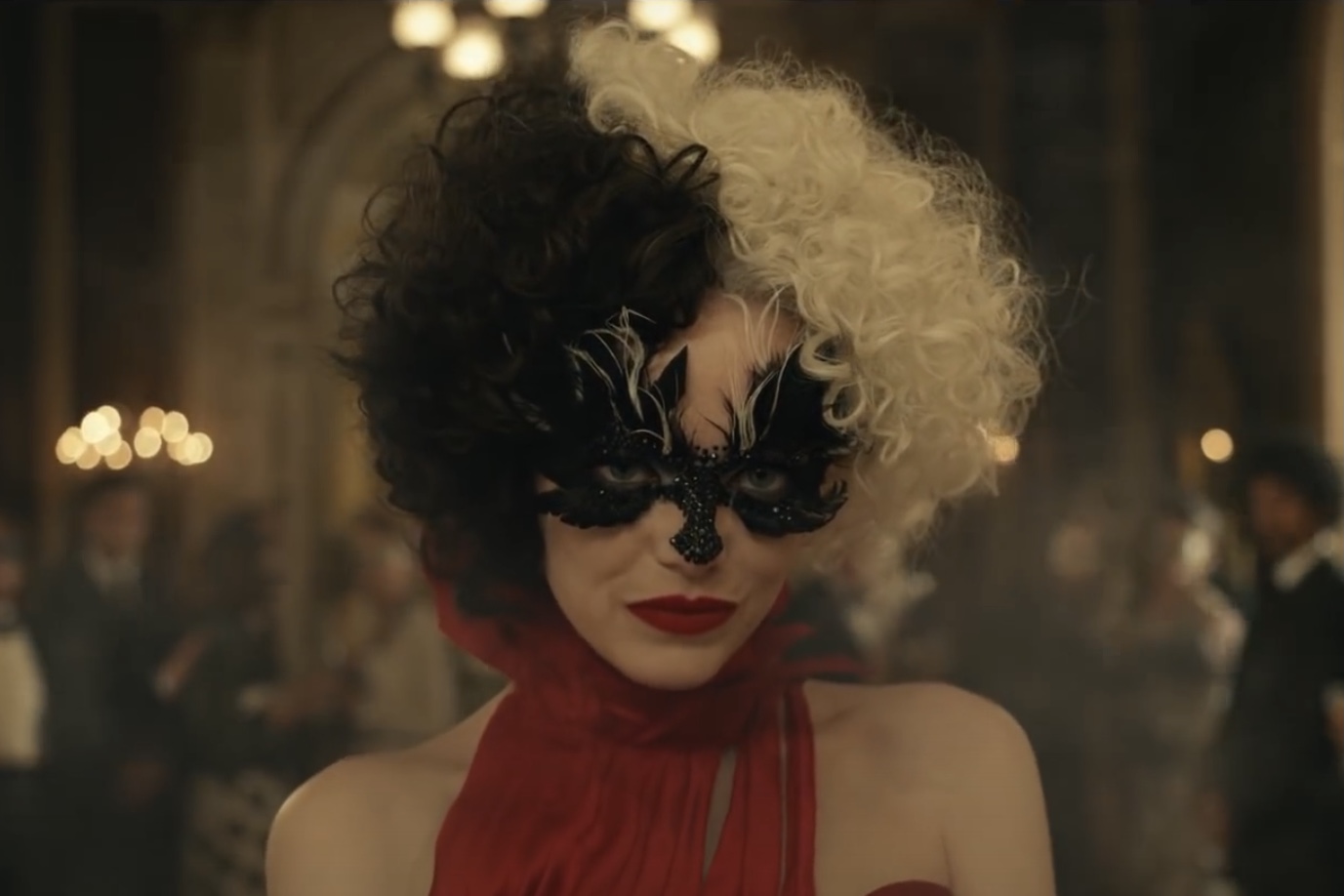 Disney, after all, is not just about fairytales and happy endings.

During Disney's 2019 D23 Expo, Emma Stone herself revealed that she would lead the Craig-Gillespie-directed reboot.

Per Stone, her character - the popular villain Cruella de Vil - would bring a "1970s, set in London, and punk rock" live-action remake.

The first official poster of the flick warned about the cruel world. But the recent rating hinted that the character is the one everyone should be worried about.

Ahead of its official release, Stone's movie received a PG-13 rating. Disney actually received the same rating for the remake of "Mulan." However, the plot and scenes that made "Cruella" worth a PG-13 remains unknown.

Still, MovieWeb reported that this rating is due to "some violence and thematic elements." Compared to its predecessors, it is highly likely the movie will offer scenes that are exclusive for adults only.

On the other hand, multiple news outlets compared it to R-Rated movies like Todd Phillips' "Joker."

Telling an anti-hero's story may also have contributed to the final rating.

The newest film will revolve around the iconic "101 Dalmatians" villain before she becomes obsessed with dogs' skins.

Filmed in the 1970s, the young girl named Estella is a creative girl who pushes herself to build her own empire using her designs. She then befriends two young thieves who will help her build the life she wants on the London Streets.

But the once kindhearted woman will turn into a real villain after meeting Baroness von Hellman.

Hellman is a fashion legend that will cause Estella to turn into Cruella and welcome her wicked side.

When asked what she thought of Glenn Close and the previous live-action film, Stone said that the actress perfectly portrayed the villain's role.

"I think she's obviously the GOAT, but I also have just loved the cartoon for a really long time," Stone said. "This comes before [Close's] story. This leads to her to where she becomes true greatness."

Dana Fox and Steve Zissis reportedly collaborated with the team, as well.

"Cruella" will soon join the list of Mouse House's live-action adaptations, including "Beauty and the Beast" and "Aladdin," among others.