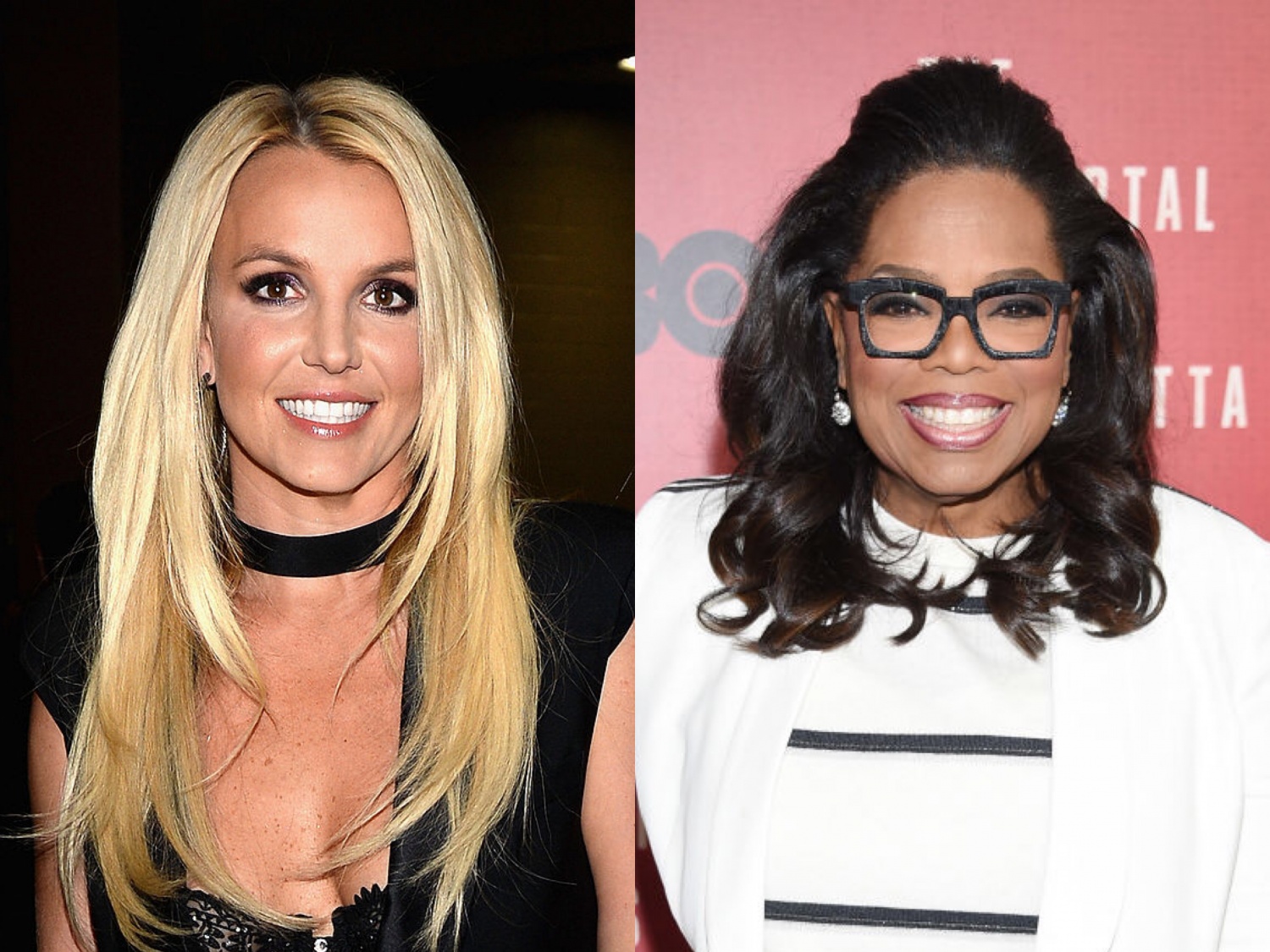 Britney Spears is reportedly ready to reveal her story through an interview with Oprah Winfrey.

When it comes to tell-all interviews, Oprah is surely the queen of the talks. This time, the host might sit for an interview with Britney soon.

In a report posted by Entertainment Tonight, it has been revealed that Britney is open to the possibility of publicizing her current life situation.

According to the unnamed source, the singer does not want other people to tell her story. Thus, she now considers telling it in her own way.

"She's always hated doing interviews but if she ever takes that step, Oprah would most likely be her first choice," the insider added. "At this point, there is no plan in the works for her to do an interview but when she does, there will be steps Britney would need to take before speaking out."

This decision reportedly rose after New York Times released the documentary "Framing Britney Spears" which the 39-year-old pop star never authorized. The flick highlights the singer's past experiences and mental health issues while she was on her road to fame.

It also tells Britney's struggles as she deals with conservatorship with her father, Jamie Spears.

Ever since Oprah interviewed Meghan Markle and Prince Harry, Britney's fans have been asking the host to talk to the singer, as well.

On Twitter, supporters of Britney launched the #FreeBritney movement again and called for Oprah to invite Britney for an interview.

One fan said, "OPRAH, DO BRITNEY SPEARS NEXT."

"Can't stop thinking about how much we need an Oprah interview with Britney. It would absolutely change her life," another one wrote.

Another one penned, "I can't wait for the day Britney does an interview with @Oprah about "what happened" during the the 12 year conservatorship #freebritney."

While the tell-all interview is yet to happen, Britney has been so open about how grateful she is to be surrounded by her fans.

The same source told news outlets that the singer feels so acknowledged after receiving so much support.

"While she hasn't been able to make changes to her conservatorship, she's received millions of messages from fans on social media and she feels far more understood," the source went on.

In another news, Britney attorney Samuel Ingham revealed that he plans to file a petition to make Jodi Montgomery the singer's permanent conservator.