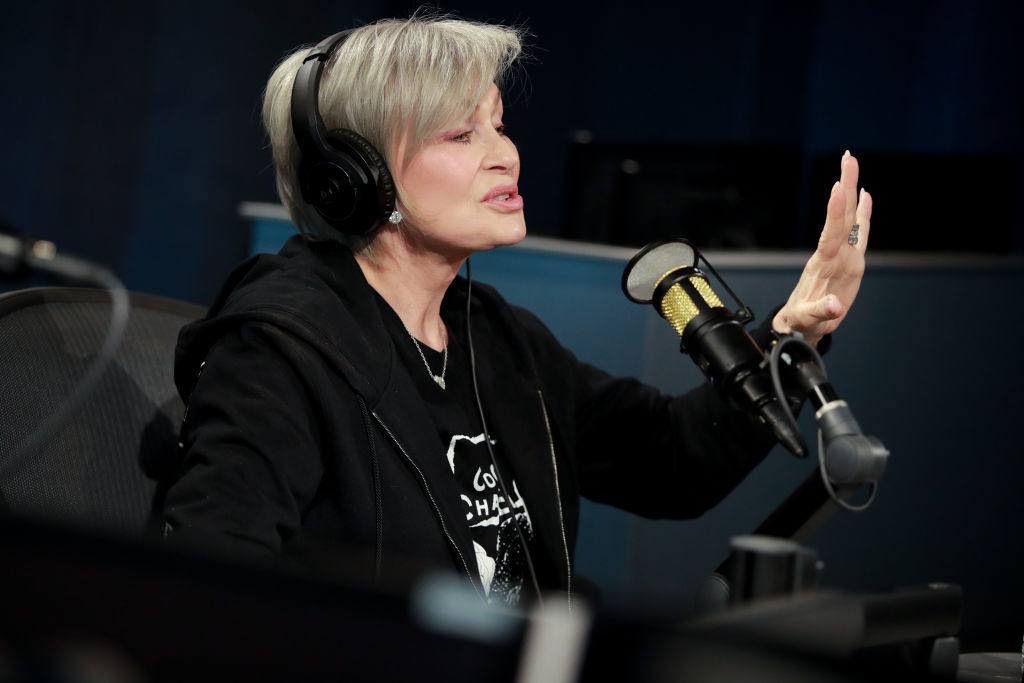 Sharon Osbourne believes she will be fired from "The Talk," but she will not quit without a sizable payout.

According to Page Six, Osbourne is expected to be axed from the show as CBS investigates claims that she used derogatory remarks and intimidation tactics against her co-hosts.

A source told Page Six:"The network will have to pay her a sizeable settlement to keep her quiet after this."

"She could write a book, she would do a world of interviews. She knows where all the bodies are buried,"

Heather Gray and Kristin Matthews, showrunners and joint executive producers of "The Talk," could face repercussions for allegedly failing to prepare Osbourne for her heated feud with Sheryl Underwood, according to Page Six, citing unidentified sources.

READ ALSO: Sharon Osbourne Salary at 'The Talk': Can She Afford to Leave the Show?

After defending friend Piers Morgan, on his latest controversy Osbourne complained about being branded racist on last Wednesday's episode of the talk show.

Another source said, "They blew it. Not preparing Sharon was a fatal mistake. It has destroyed the show."

"They may also have to take the fall. The staff is waiting for the announcement that Sharon is done, but meanwhile they are still all pointing fingers.

Another source told the publication that a separate CBS executive made the decision to make the show hosts address Osbourne's support for Morgan's contentious remarks.

According to the source both Elaine Welteroth and Sheryl Underwood were made aware 30-35 minutes before going on air that there was an executive decision to make it a longer conversation and the co-hosts were told Sharon knew.

Osbourne, on the other hand, claimed in interviews following the episode that she was unaware of the subject and felt shocked.

ALSO READ: The Talk' Canceled: Will the Show Survive Without Sharon Osbourne?