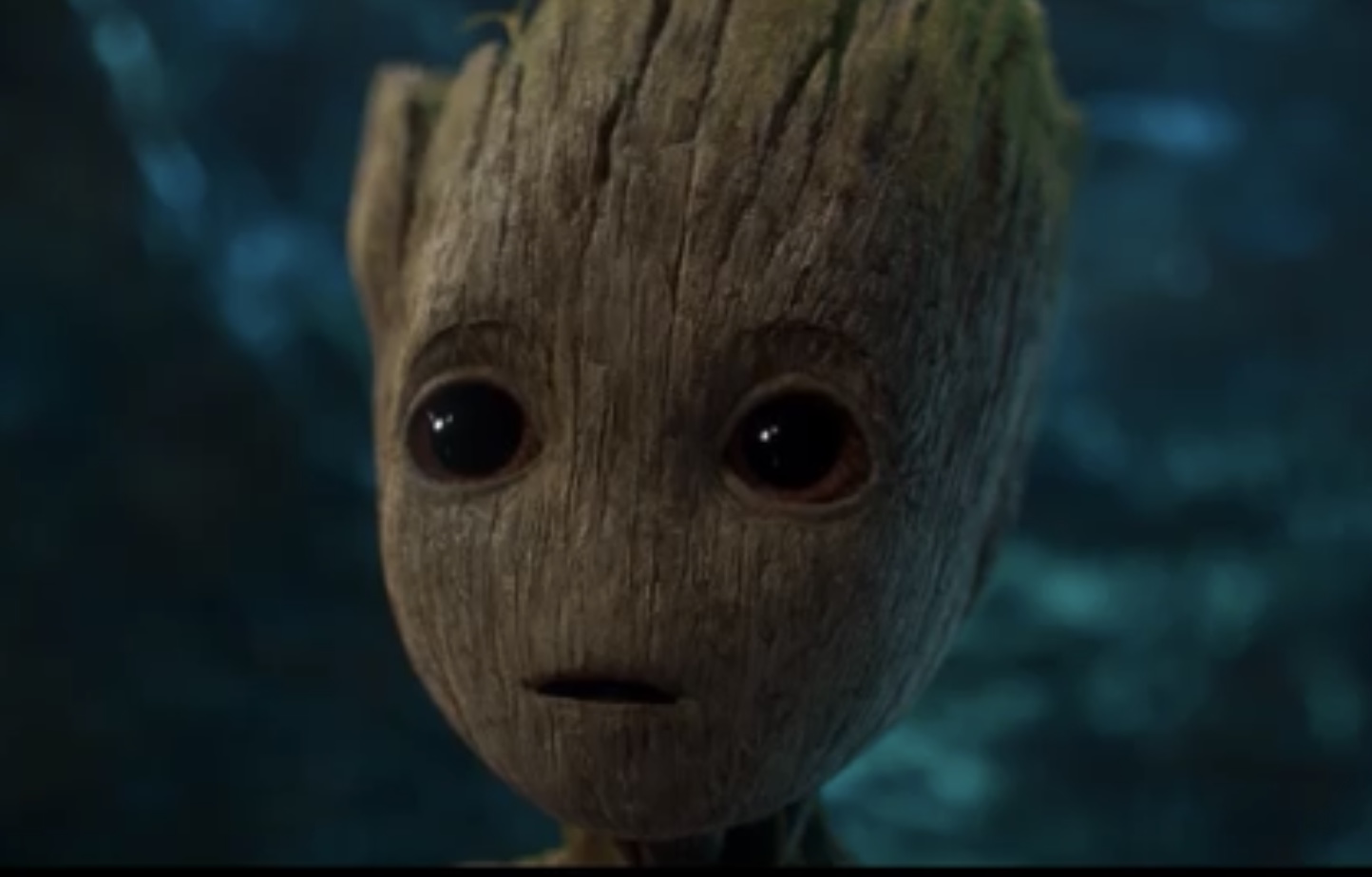 Two years after "Avengers: Infinity War" marked the beginning of Endgame, a new video revealed the possible translations of the character's lines.

On TikTok, a fan-made video created by @nerd.star shows a compilation of Groot's scenes on "Avengers: Infinity War." While the character always says "I am groot," every line actually has an actual meaning which the fan attempted to translate.

The most heartbreaking part of the clip was the last scene where Groot sadly said, "I am Groot" to Rocket before he died.

The viral video reached the director and caught his attention. After seeing the video himself, Gunn shared the same video on his official Twitter account and addressed what is accurate and what is not.

"This video is going around with the "actual" translations of Groot lines from the script (which, yes, I always have). The last one "Dad" is correct (because I've shared this before)," the 54-year-old filmmaker said.

This video is going around with the “actual” translations of Groot lines from the script (which, yes, I always have). The last one “Dad” is correct (because I’ve shared this before). The others are close, good guesses, but not exact. Still good work! pic.twitter.com/CX532X4vPk

He added that the other translations, though, are close and good guesses. Still, the conversions are not the exact ones on the script.

It is More Than "I am Groot"

Groot broke people's hearts with that "Dad" line. But Gunn also noted that the Monarch of Planet X dropped F-bombs more than what people could ever imagine.

In a follow-up tweet, Gunn revealed some of the scenes where the Tree said "I am Groot" but meant sentences full of profanities.

In one moment in "Guardians of the Galaxy Vol. 2," he and Rocket both shared shocking curses.

"Baby/kid Groot drops constant F-bombs. I do have a take where, after Groot says to Yound "Welcome to the f-cking Guardians of the Galaxy," Rockt, as they're flying away, says 'F-ck this f-ck that every other word f-ck f-ck f-ck," the director hilariously detailed.

He added that Vin Diesel, the voice actor behind Groot's character, has his own script and works really hard in delivering the meaning of each line.

"Rocket was the one who planted him to grow the new Groot. That would effectively make Rocket his dad because he literally (and figuratively) planted his seed..." the internet user said.