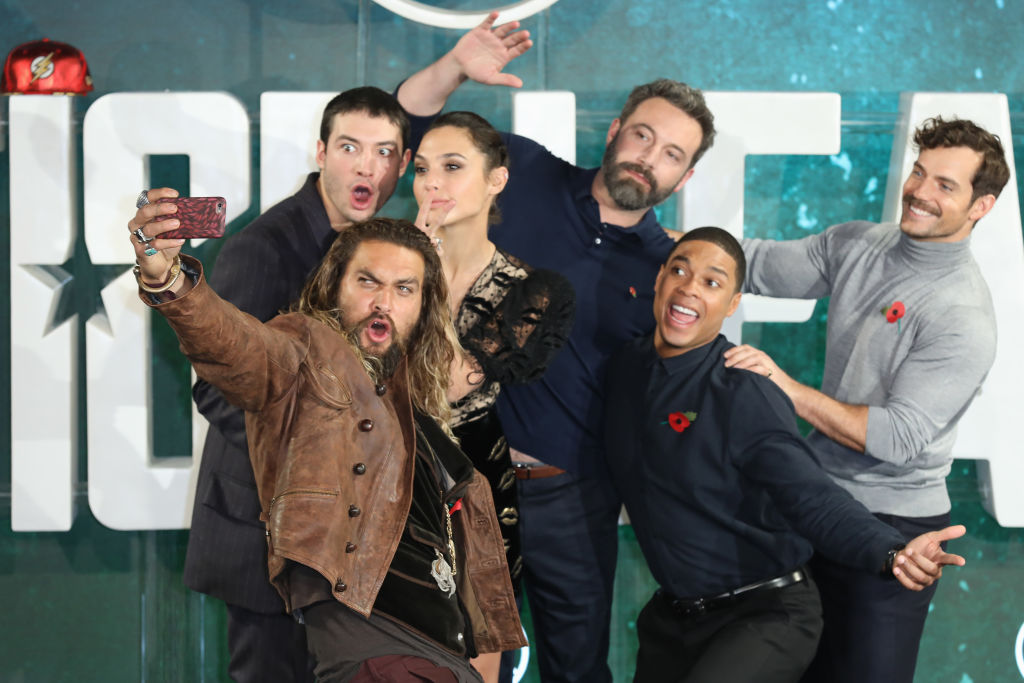 Zack Snyder's "Justice League" is dubbed as the most anticipated movie of 2021.

And though the viewing figures seem to be impressive, a third-party analytic just revealed some shocking information that would shock fans.

During its opening weekend, 1.8 million households got into HBO Max and watched "Justice League" Snyder Cut. The number is only counted in the US.

The Snyder Cut is a four-hour movie.

However, according to Samba TV, only one-third of the 1.8 million households finished the lengthy film.

But it doesn't mean it's bad - because that means "Justice League" Snyder Cut is more popular than the first episode of "Falcon & Winter Soldier." However, it didn't beat "Wonder Woman 1984" with 2.2 million on its opening weekend.

However, in a deeper dive into the number, Samba TV director Jeffrey Silverman discussed that w count a viewer as someone who watched the film or show over five minutes.

But in the context of a four-hour long film, it's not much of an indicator.

When the analytics checked the completion rate for Zack Snyder's movie, they found out that only 1/3 of households watched it until the end.

It's also worth mentioning that it doesn't exactly mean that two-thirds of viewers decided to switch it off in the middle of the film.

As such, households reportedly opted to watch "Justice League" Snyder Cut in installments, even splitting it into two or three parts or even watching one of the six chapters at a time.

Additionally, "Wonder Woman 1984's" runtime was only two and a half hours, which could mean more households were likely to finish the movie in just one sitting.

In the comments section of Samba TV's interview with Sylabdul, many fans rally against the numbers.

Some claimed that "Wonder Woman 1984" was released on Christmas Day while "Justice League" Snyder Cut was released on a random workday and Thursday, which is "not even comparable."

Some even mentioned how they watched it on their XBOX and not their app on their smart TVs. They asked, "Does it count when you see the app on a console?"

Sylabdul responded that their TV needs to have opted into Samba, but HBO will be counting it instead.

Metrics for "Justice League" Snyder Cut are being pored over to see whether or not Zack Snyder's version became a success for HBO Max.

It would also depend if Warner Bros. were open to restoring the so-called "Snyderverse."

Data is still unclear unless HBO Max releases their numbers, but fans will have to rely on the available info for now.