Justin Bieber shares what he plans next after the release of his sixth studio album, "Justice," in an interview with RADIO.COM's Julia.

Following Bieber's announcement of Justice on his social media accounts, writing "In a time when there's so much wrong with this broken planet we all crave healing and justice for humanity. In creating this album my goal is to make music that will provide comfort, to make songs that people can relate to and connect to so they feel less alone," and the album delivers just that. 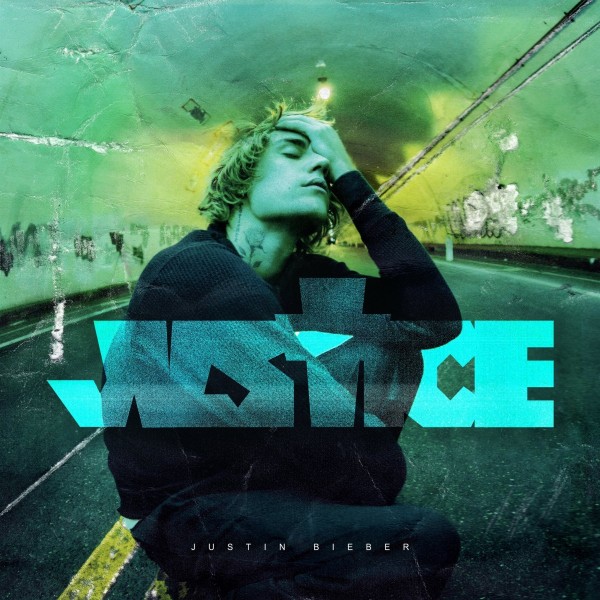 Life as a Married Man in the Pandemic

During his latest RADIO.COM Check In appearance, Justin Bieber tells show host Julia about feeling "great" since his latest album debuted. He also went on to share that he is still navigating through his own emotions and the new life as a newly-wedded man, tying the knot with model Hailey Baldwin.

As the high-profile couple starts their life together, Justin calls the process "challenging," adding that "as that process became easier to, you know, predict, I think having that predictability changed my ability to just function at a more healthy level I think."

With the world falling into lockdown last year - because of the global coronavirus pandemic - and the subsequent restrictions on travel and live performance, Justin enjoyed more time in his studio without extra tight touring schedules to consider.

"I didn't really have an ability to perform the last album so I'm like 'well, what I could do in the meantime is I could make some more music and just see what happens," he tells RADIO.COM. He still, however, expresses excitement as the United States slowly eases back to allowing live performances following vaccine rollouts. "That's going to be nice!" Justin muses.

On the topic of his potential tour dates, he adds how the experience could "definitely be grueling." He adds that he thinks the "same way I was able to kind of set boundaries for this project, and be able to prioritize time with my wife, and just time that I'm not working and kind of be off the grid, I think as long as I can do that throughout this tour," hoping that life back on the road would be a less demanding this time around.

In his journey of self-discovery and understanding his boundaries, he also discussed how faith has helped him better understand his self-worth. He explains to RADIO.COM that as far as his confidence goes, "it's just kind of been like how I view my relationship with God," adding how faith has played "an enormous part" in his confidence and his ability to "put my heart on the line."

As for the title of his sixth studio album, Justin Bieber arrived at its current title that felt significant with the times, while also having different meanings for him.

"There is a lot of injustice going on in this world as we speak," Justin shared. "I just wanted to keep that conversation going of 'what does it look like to be part of the solution of a problem?'"

Another point for the name choice is his own name, Justin, which translates to "Justice" in Latin. Additionally, he explains choosing powerful themes that allow him to connect with people, as is the case with "Purpose" and "Changes," his fourth and fifth studio albums, respectively.

Tags: Justin Bieber Hailey Baldwin RADIO.com
© 2021 EnStars.com All rights reserved. Do not reproduce without permission.
Most Popular
You May Also Like

Justin Bieber was reportedly going back to his old habits of using drugs and his friends are fearful on what his future would look like. What's the truth behind this?

Justin Bieber's fans believe that the singer's recent Instagram caption is a hint that his wife, Hailey Baldwin, may be pregnant with their first child.

Has Selena Gomez finally found herself a boyfriend? Recently, the former Disney Channel star made a rare appearance with some of her friends this weekend.

The celebrity couple Justin Bieber and wife Hailey is under fire as netizens comment on their choice of outfit for their meeting with the French President.

The "7th Heaven" actress now revealed that not only she had given birth, she was also able to deliver a baby under the scary circumstances posed by the COVID-19 pandemic.

Hailey Bieber responds to judgemental criticisms that she has been receiving around social media regarding her Christian faith.

Chinese 'Friends' fans were shocked when China's streaming platforms had censored a couple of scenes from the show's reunion.

Justin And Hailey Bieber Are Not In The Rush To Have Kids, A Source Revealed

Justin Bieber and wife Hailey Beiber are in no rush to have children as revealed by a source.