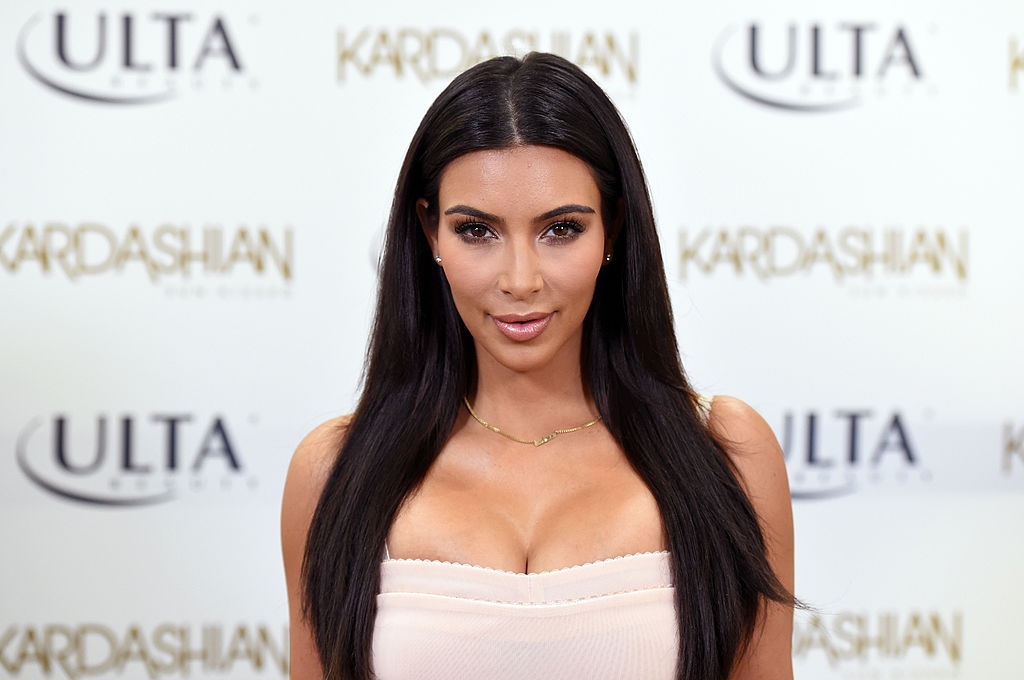 Kim Kardashian has seriously boosted her bank balance in the past couple of months. In less than six months, the 40-year-old "Keeping Up with the Kardashians" star became part of Forbes magazine's billionaires' list.

Her stake in business ventures SKIMS, her shapewear line is reportedly $225 million. Her line, KKW Beauty, which was launched in 2007, is reportedly worth $1 billion.

The mom-of-four also has her long-running reality show to thank. However, after her incredible success in her many business ventures, Kim Kardashian revealed she isn't planning to create any new brands for the time being.

In an interview with WWD, the media personality revealed that her main priority is finishing law school.

Until she finished up her legal education, she will not focus on or do any new business projects. Kim told the outlet, "I want to finish that, before I connect with something else."

Kim Kardashian, who is currently in the middle of a divorce from Grammy-winning rapper Kanye West, follows in her father's footsteps in the legal industry.

In an interview with Good Morning Vogue, she revealed she has two years left.

The Instagram sensation even joked, "I actually am not doing an essay and doing this interview instead." She added, "I'm gonna have to get up really early tomorrow to write like a two-hour essay. So that is really steady and a lot of work."

The mom of North, Saint, Chicago and Psalm made it no secret that one of her life passions is prison reform which was detailed more in her documentary "Kim Kardashian West: The Justice Project."

READ ALSO: KUWTK: Khloe Kardashian Not Getting Sympathy From Fans After Speaking Out on Leaked Photo

How Kim Kardashian Became A Billionaire

From $780 million in October now, Forbes reported that Kim Kardashian has a new net worth of $1 billion, with her business brands pushing over the threshold for her new billionaire status.

Aside from KKW Beauty and SKIMS, she also has lucrative endorsements and TV deals. Last year, Kim sold 20% of KKW Beauty to beauty giant Coty.

This is far from her first job as Paris Hilton's assistant, making only brief appearances with the hotel heiress, to being paid to make an appearance for millions.

Kim Kardashian could also thank KUWTK and its many spin-offs, which undoubtedly contributed to her new wealth.

Her estranged husband Kanye West is also part of the billionaires club. Still, thankfully the pair have a prenuptial agreement in place just before they decided to end their failing marriage.