Prince Philip, Duke of Edinburgh, died at Windsor Castle on Thursday morning at the age of 99, according to a statement released by Buckingham Palace. Here's a look back at all of his most memorable moments even before marrying Queen Elizabeth.

There is so much to say about Prince Philip. Not only did the late royal share one of the most legendary royal romances with his wife of more than 70 years, Queen Elizabeth, but he also achieved a great deal in his amazing 99 years.

Although it seems like just yesterday, the royal symbol first joined the British royal family in 1947 when he married Elizabeth. 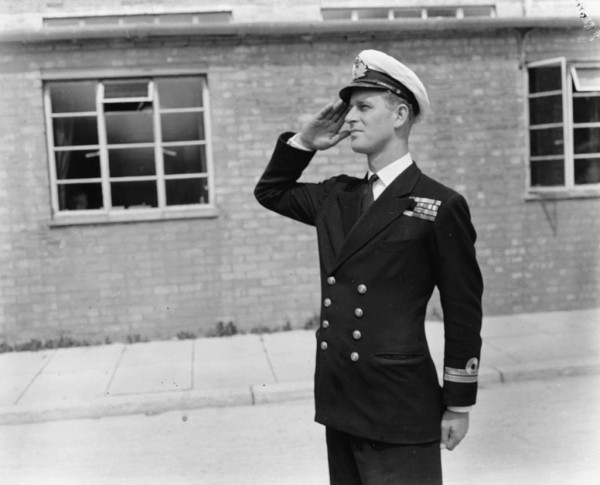 (Photo : Getty Images)
Lieutenant Philip Mountbatten, prior to his marriage to Princess Elizabeth, saluting as he resumes his attendance at the Royal Naval Officers School at Kingsmoor, Hawthorn, England, July 31st 1947. (Photo by PNA Rota/Keystone/Hulton Archive/

When King George VI died, not only the Queen's, but also her husband Prince Philip's, lives were forever changed. 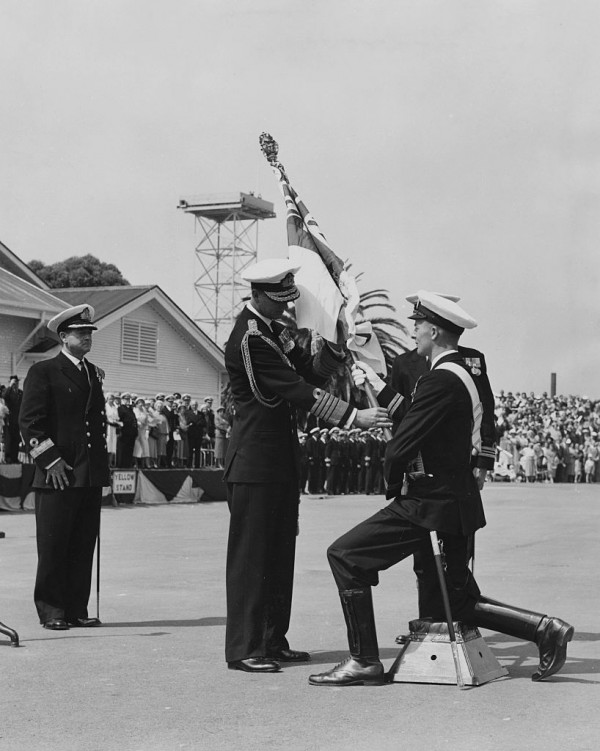 (Photo : Getty Images)
The Duke of Edinburgh (left, on the flag) presenting the Queen's colors during a visit to Flinders Naval Depot near Melbourne, March 2nd 1954. (Photo by Hulton Archive/Getty Images)

The couple was on vacation in Kenya at the time, and the Duke of Edinburgh personally informed her of the story. 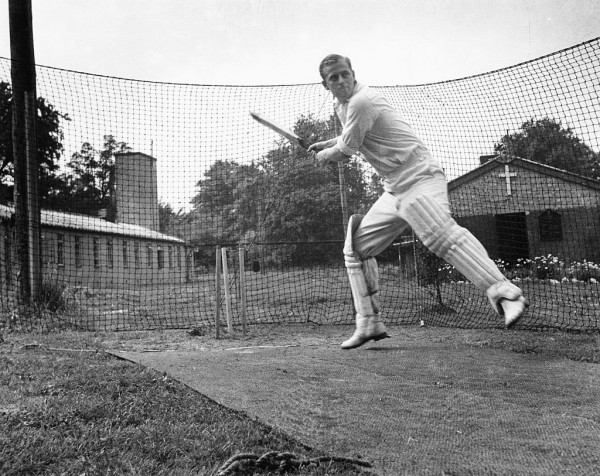 (Photo : Getty Images)
Philip Mountbatten, prior to his marriage to Princess Elizabeth, batting at the nets during cricket practice while in the Royal Navy, July 31st 1947. (Photo by Douglas Miller/Keystone/Getty Images)

Philip sacrificed his own career goals to represent the Royal Family and the country by her side, performing hundreds of engagements each year and refusing to retire until he was 90 years old. 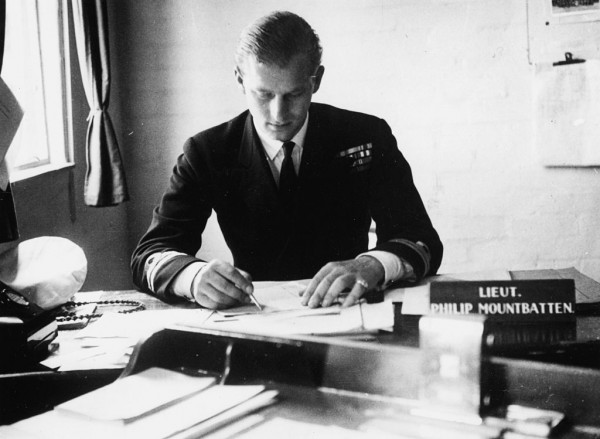 (Photo : Getty Images)
Lieutenant Philip Mountbatten, prior to his marriage to Princess Elizabeth, working at his desk after returning to his Royal Navy duties at the Petty Officers Training Centre in Corsham, Wiltshire, August 1st 1947. (Photo by Douglas Miller/Keystone/Getty Images)

Philip was born on the Greek island of Corfu on June 10, 1921, to a family of Greek and Danish royalty, but his family was exiled from Greece when he was an infant. 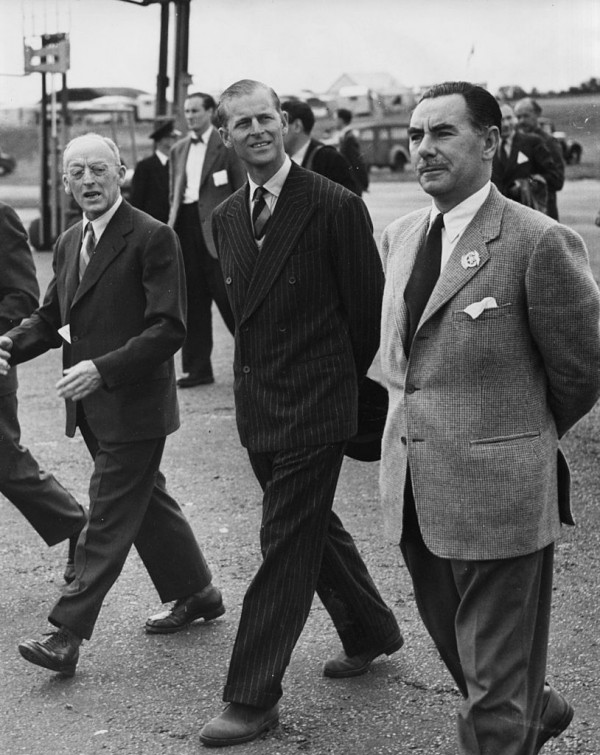 He received his education in France, Germany, and the United Kingdom before joining the British Navy at the age of 18 in 1939. During WWII, he was a member of the British forces. 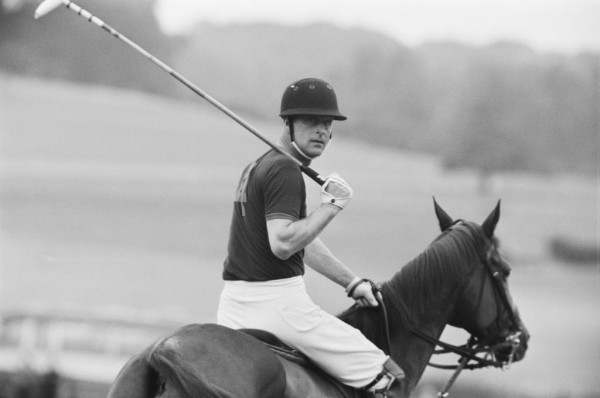 Philip proposed to Princess Elizabeth just before her 21st birthday, but they kept the news to themselves until after the festivities were over. 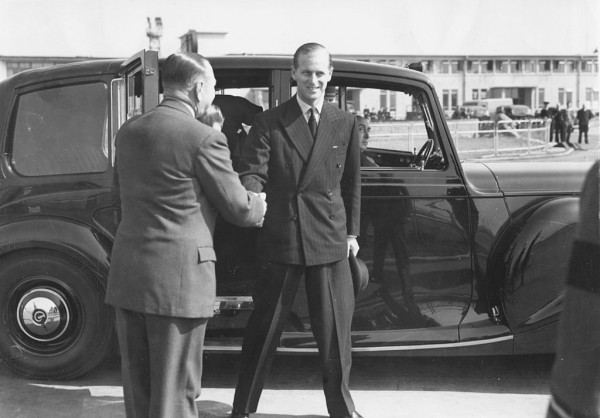 (Photo : Getty Images)
Prince Philip, the Duke of Edinburgh, is greeted as he arrives at London Airport, May 16th 1952. (Photo by Ron Case/Keystone/Getty Images) 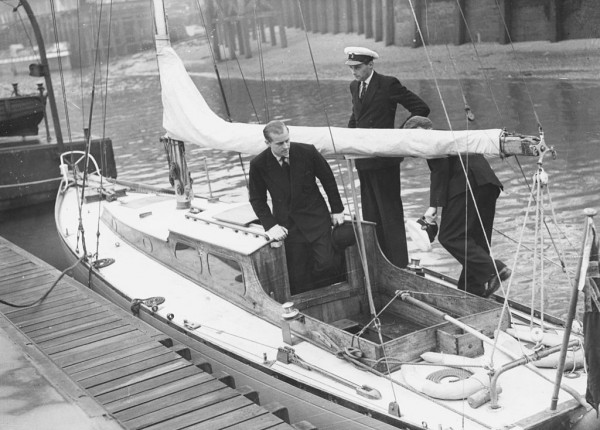 (Photo : Getty Images)
Prince Philip, the Duke of Edinburgh, climbing from below deck as he arrives on the 'Samuel Pepys' yacht at Tower Pier, London, May 1st 1954. (Photo by Douglas Miller/Keystone/Getty Images)

Philip was patron or president of 800 organizations throughout his royal career, created the Duke of Edinburgh Awards in 1956, and earned a place in the hearts of the nation for his no-nonsense demeanor and humorous quips, or "gaffes." 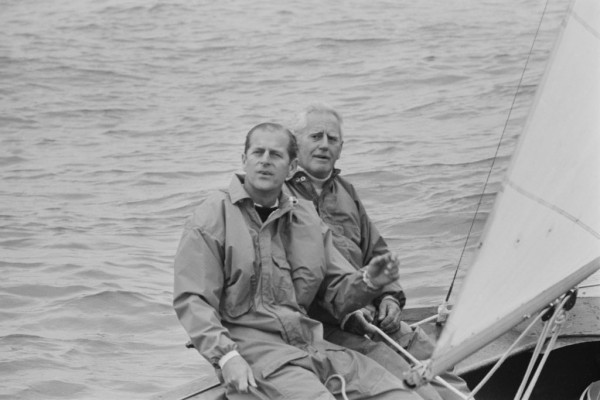 READ MORE: Queen Elizabeth II's Boyfriends: Did Her Majesty Date Anyone Aside From Prince Philip?

Isn't he stunning? Let us know what you think in the comments section below.He has four daughters, eight grandchildren, and eight great-grandchildren to look after.