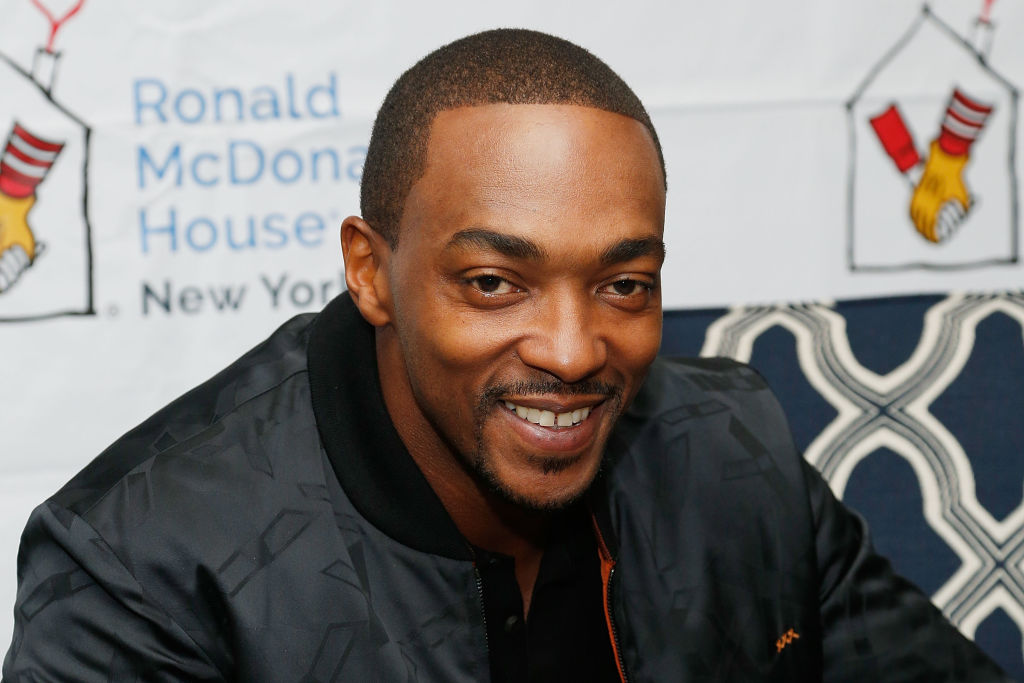 Aside from the theme and plotline, "Falcon and the Winter Soldier" popularly became for breaking the line that divides White and Black.

Initially, Marvel Studios chose Chris Evans to be Captain America. The biggest plot twist happened when, at the end of "Avengers: Endgame," Steve Rogers chose Sam Wilson to be his successor.

Why Black Captain America is The Best Move For the Series

In the first episode of "Falcon and the Winter Soldier," John Walker served as the new Captain America. But at the end of the series, Wilson finally got the approval of the world as he deserved to be the next Cap.

The series director recently spoke about how the race difference left a powerful message to its viewers.

Speaking with Polygon, Skogland revealed the reason how the series sent a very crucial takeaway about race in the U.S.

"Well, obviously, racism is at its core. That is the through line, because we have a Black Captain America, which is an unbelievably fantastic shift in what was a classically white iconic symbol," she said.

The director added that their job does not stop there. "Falcon and the Winter Soldier" reportedly focused on justice and imperialism at the same time.

Thus, the flick actually tackled so many themes with racism as the central topic. Because the team achieved it, Skogland said that she felt proud that everyone never left any details despite being controversial to some.

Apart from the series' theme, the director also shed light on the new Captain America suit.

For what it's worth, the designer reflected Wilson's costume in the comics. To give it even the littlest details, they spent months creating the suit and over 20 to 30 people reportedly worked together to create the piece of art a Black Captain America would finally wear.

In terms of comfortability, Skogland said that the actor has always looked so comfortable wearing the suit.

"I don't remember him being too uncomfortable. I think the rigs that go alongside the action is more problematic, because he's hanging upside down, he's whizzing around, like that. So that stuff is tricky," she went on.