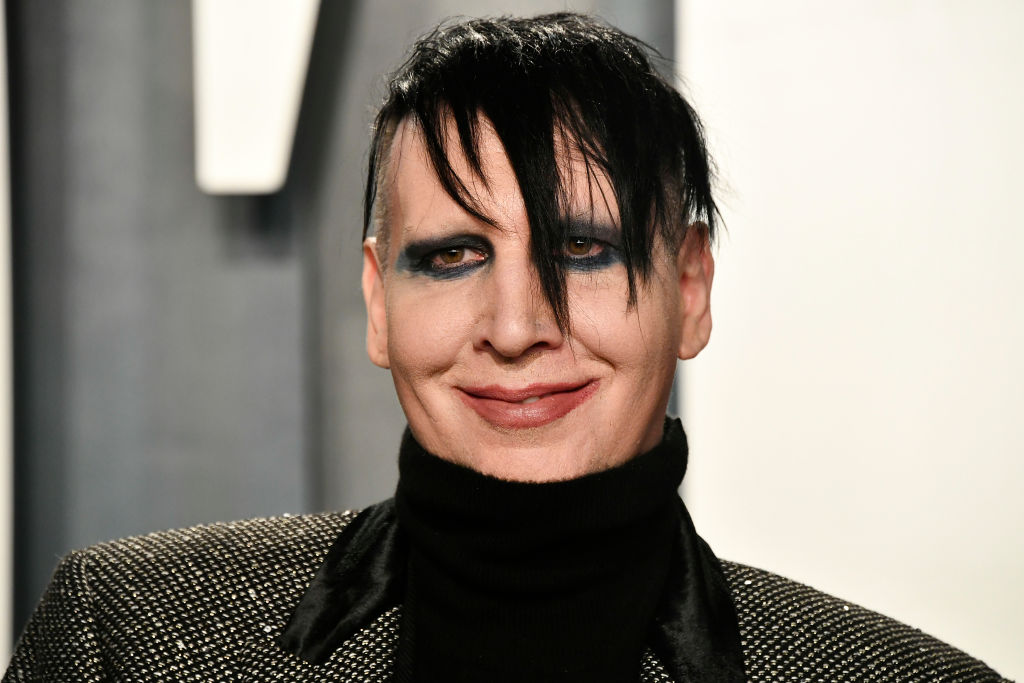 Brian Warner, popularly known as Marilyn Manson, is facing yet another controvery after his former assistant Ashley Walters speaks out and filed charges against him for sexual assault.

The singer's former assistant claims that Manson had shown her threatening behavior including "drug induced fits of rage" which she claims the singer had done on a regular basis.

The 16-page lawsuit attached to an article published by Deadline, was filed in Los Angeles Superior Court has been released to the public. The lawsuit reads "During these drug binges, he threw dishes at Walters, threatened to commit suicide and even pushed her into a wall,".

The alleged sexual harassment started when Walter first met Manson in May 2010, she claims that she was invited to his home in West Hollywood where the shock rocker allegedly asked her to take off her top and pinned her on a bed. Manson had also tried to kiss her, bit her ear, as well as forcing her to put her hands under his pants.

The lawsuit file also stated that Manson repeatedly talks about abuse and brags that "he had gotten away with raping women". The singer had also "repeatedly told" his assistant that "he wanted to kill women he was involved with,".

The former assistant had also described situations when the singer had encouraged his friends to "grope" and "touch" her as well as other rude behavior towards women.

Walter was fired by Manson in 2011 but she claims that the singer had continued to physically and verbally threaten her.

This is not the first time the shock rocker was accused of sexual assault. Just earlier this month, actress Esme Bianco, Manson's ex-fiance, had also filed charges against him. She claims that Manson allegedly rapes her and gives her drugs and alcohol. It also came to a point where the singer had tied her in a prayer kneeler where she was beaten with a whip that Manson claims to be "utilized by the Nazis", and she stated that she was also electrocuted.

Manson's team has not yet released a statement regarding the new claims but his attorney Howard E. King had reacted to Bianco's claims earlier this month saying her allegations are "provably false".