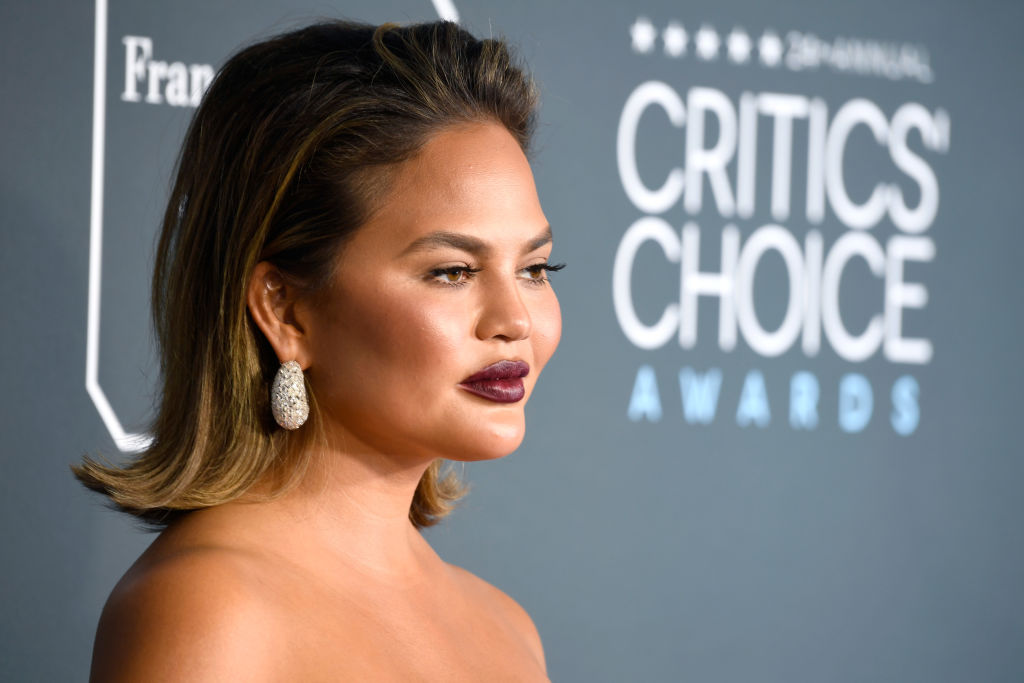 Chrissy Teigen is losing a lot of business deals recently amid her online bullying scandal.

Now, it was learned that one of the biggest luxury department store chains in the US has stepped away from a massive deal with her.

According to Page Six, Bloomingdale's walked away from a deal with John Legend's wife at the last minute because of her explosive online drama.

The outlet revealed that the Upper East Side institution was hours away from signing a contract with the cookbook author.

The deal was supposed to see her host a promotional event for Bloomingdales but decided against it because of the toxic press surrounding Chrissy Teigen.

A source told Page Six, "They pretty much had it together but had to cancel it."

An insider familiar with the situation revealed to the outlet that Macy's took the line off its site because people were venting the Stodden scandal in different product reviews.

It's also unclear if the company has decided whether they'll be selling Teigen's products again in the future.

The popular line has been taken down from its website just days after apologizing for being a troll and encouraging one of her victims, Courtney Stodden, to take a "dirt nap."

Here are the tweets... It's not being a hater to tell the truth. This was a MINOR she told to kill themselves. If you choose to support her, it speaks to YOUR character. pic.twitter.com/BqnGCptAlq

According to Stodden who spoke to The Daily Beast, the media personality publicly tweeted damaging and hateful messages to them including "go to sleep forever."

They also claimed that the model privately sent them a DM and encouraged them to kill themselves. Though the 35-year-old publicly apologized last week for her actions on Twitter, Stodden revealed that Teigen didn't reach out to apologize at all.

Instead, Stodden showed a screencap proving they were blocked by Teigen on Twitter - so how could she "reach out" to "apologize?"

She revealed to Hollywood Life how "shocked" she was of Teigen's disturbing tweets. "I witnessed some of those tweets when they came in to Courtney. We both were shocked that she was doing this to Courtney."

Keller also knows that Teigen didn't reach out to her daughter at all, that's why she's asking Teigen to personally apologize to her.

But despite not receiving any apology, Stodden revealed that she has accepted Teigen's apology (even if they couldn't read it on Twitter.

"I accept her apology and forgive her. But the truth remains the same, I have never heard from her or her camp in private. In fact, she blocked me on Twitter."

She added, "All of me wants to believe this is a sincere apology, but it feels like a public attempt to save her partnerships with Target and other brands who are realizing her 'wokeness' is a broken record."