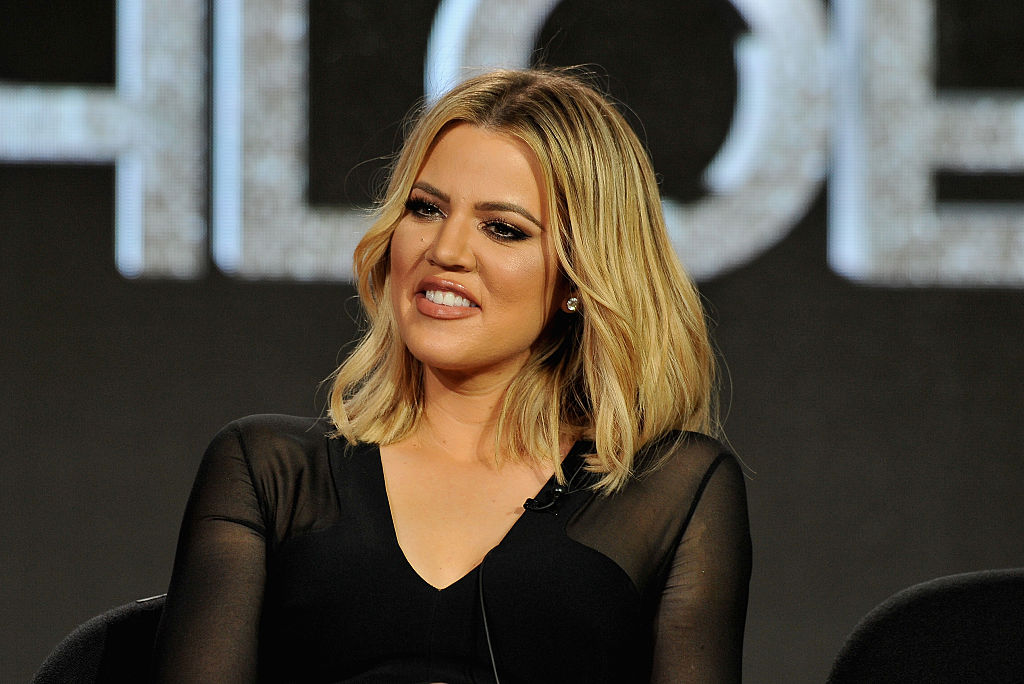 Recently, Kimberly Alexander, the woman infamously known for claiming that Tristan Thompson is the father of her child, took to Instagram and posted a photo of what appears to be Khloe Kardashian's DM to her. Today, receipts circulated the internet that proves she faked the conversation.

As seen in the photos, Kimberly appears to be the one who sent the DM herself, which she marked as "unread" for it to appear that she hasn't opened Kardashian's message. (Check out the video and screen shots below)

A source close to Khloe also told The Daily Mail that the conversation Kimberly had posted was "doctored" to make it look like the reality TV star slid to her DMs.

The source also confirmed that Kimberly was messaging her, and Khloe ignored all the tags and DMs. Kim was also restricted in the reality TV star's Instagram account, which means she cannot see if Khloe's online.

In the screenshots shown above, we can see the original message that Khloe allegedly sent her, which was cut off. This time, the receipts posted to prove that Kimberly was the one who sent the DM.

The original message reads, "Listen, at this point I really want to get this resolved. I'm not trying to drag this any longer. How can we set up a second test and be done with this. We all know T is a liar how can we do this and put it behind us?"

Amid the DM controversy, Khloe recently took to Twitter to post a cryptic tweet that seems to be her response to the situation. "I mean.... the extent people go through" she wrote.

I mean.... the extent people go through

Tristan Thompson The Root of It All

In early reports, Kimberly Alexander claims that Tristan Thompson is the father of her child. A DNA test was conducted in January to prove that the NBA star is not the father. The result came back negative, and Thompson had filed a $100,000 libel suit against the woman.

At the time of this writing, Kimberly Alexander's Instagram account (@kimcakery305) remains private after she deleted the screenshots.

The reality TV star and Tristan Thompson has not responded directly to the situation.