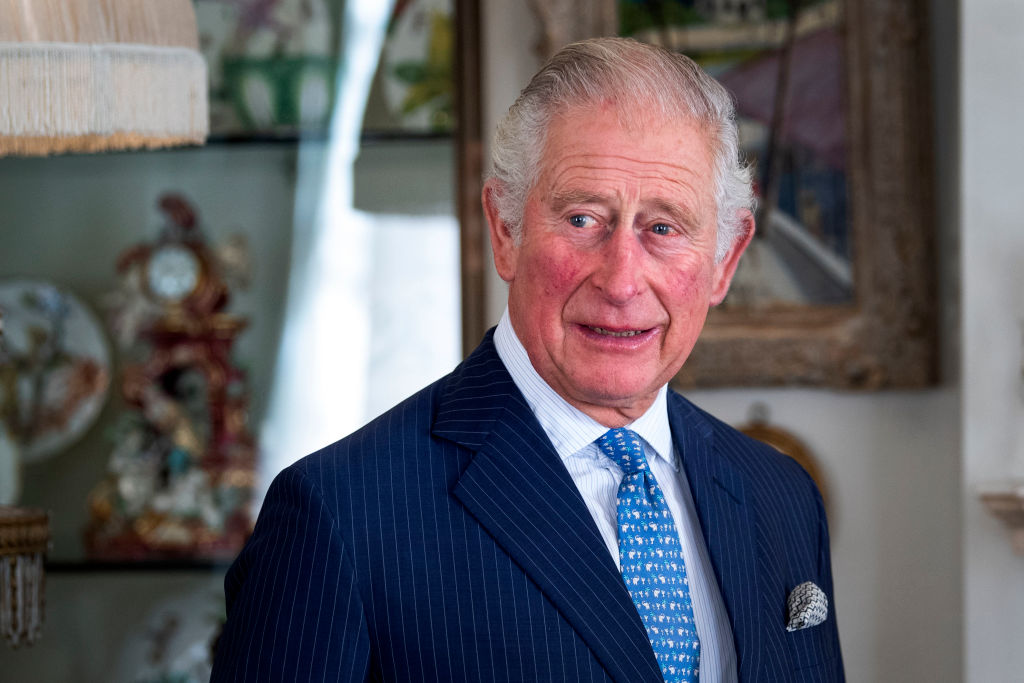 No grandparent can truly ignore a grandchild, especially one who is just born into this world.

Prince Charles, despite being relatively just quiet most of the time about his son Prince Harry's decision to not just leave his royal duties, but to leave the United Kingdom, his home, actually gushed about baby Lilibet Diana.

The royal spoke about Prince Harry and Meghan Markle's daughter for the first time on June 8.

"The development of technology like electric vehicles ... is vital for maintaining the health of our world for future generations, something I am only too aware of today, having recently become a grandfather for the fifth time," the Prince of Wales, 72, exclaimed, while touring a BMW Mini factory.

"Such happy news really does remind one of the necessity of continued innovation in this area - especially around sustainable battery technology - in view of the legacy we bequeath to our grandchildren," he added.

He did not explicitly name Lilibet, but suddenly having the inkling to talk about his grandchildren must be inspired by this baby's birth. Having him said he became a grandfather for the fifth time is just truly endearing to hear, even if he did not say the baby's name.

This is, of course, not the first time since he acknowledged Lilibet Diana - so preciously named after his own mother and ex-wife.

The heir and his present wife, Duchess Camilla, already shared their support via Instagram on Sunday, June 6.

"Congratulations to Harry, Meghan and Archie on the arrival of baby Lilibet Diana," Charles and Camilla, 73, captioned a throwback photo of the couple with their 2-year-old son, Archie.

The two added a line that would imply that they are mindful of the distance between them and Prince Harry's family. "Wishing them all well at this time," they also wrote.

Analysts have been quite busy trying to explain Prince Charles' relative silence ever since Megxit happened. Some could not understand why the father did not stop his son from leaving the palace, let alone the whole country to live in another continent.

Charles is well known for distancing himself from emotional heightened situations as he is a very caring, sensitive man. He therefore chooses to wait to let strong feelings settle down before responding," an insider told Us Weekly.

At the same time, he is not totally blind and deaf to what Prince Harry had been doing to the royal family either. Ever since Prince Harry and Meghan Markle started to live in the United States, articles and reports have been made of the two revealing family secrets and drama, including the fact that both have mentally suffered while living in the palace. Meghan Markle even said she was at the brink of suicide.

"He does not agree with Harry trashing his whole family in public. Charles thinks these matters could have easily been addressed in private," an insider revealed back in March to US Weekly. Prince Charles reportedly hated that the bombshell CBS interview even happened, but chose to stay quiet about it.