In his new song, Solemn talks about how to "Keep the Hope" alive, dropping hints about his own struggles to get where he is now. Using his signature lyricism, casually spitting tidbits that show his prolific mind. As he moves through the verses, delivered over an urban beat, "Keep the Hope" feels more and more intimate, even conversational. 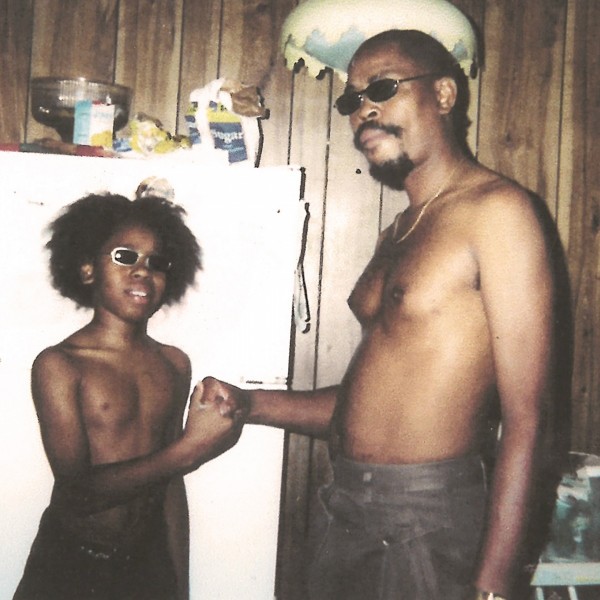 "Keep the Hope" is a part of the upcoming Solemn Brigham album, "South Sinner Street," set for a September 24 release. The release, which will be his debut studio album,  contains 14 tracks, with curious titles such as "Kingville" and "Future Brutha," in addition to the previously released track.

"What was once a vibrant area now survives as a reminder that the only thing eternal is change," Solemn Brigham says about where the project came from. "Trash and debris flood the streets, relics of the many lives lived--each piece with a story to tell."

"South Sinner Street" is poised to assert Solemn Brigham as an artist, a technical virtuoso who has been one of the most-anticipated artists in the underground hip-hop scene. A statement from his team describes the feels from the upcoming album as "climbing onto a house's roof to survey the nearly-burning city around you, with all the peril that entails--but also all the possibility."

Solemn Brigham is a rapper best known for his collaborative effort with fellow North Carolina native, L'Orange, as the halves of the alt-rap project Marlowe. The pair has been critically acclaimed and has been recognized as one of the most vocally acrobatic acts available today. Characterized by their unique blend of quick-fire rapping and dusty breakbeats, they achieved mainstream fame on works like "Lost Arts" and "Tales from the East."

The two separately remarkable artists got into Marlowe sometime in 2018, with the plan of finding a middle ground for Solemn Brigham, and his profound commentaries on real issues like poverty and police brutality, with L'Orange, known for his surreal vinyl sampling mixed with choice beats to create a unique experience.

Tags: north carolina hip-hop Music
© 2021 EnStars.com All rights reserved. Do not reproduce without permission.
Most Popular
You May Also Like

American hip hop record producer L'Orange returns with a new song, the short yet riveting 'Coffee" - a part of his upcoming album "The World Is Still Chaos, But I Feel Better."

A 5-year-old boy was tragically killed after being struck by lightning in North Carolina.

Billy Scott Dies; The Prophet's Singer Passes Away at 70

Early voting resumes in parts of the east coast, but Gallup claims voter turnout may be less than the 2004 and 2008 elections.