Will Poulter Scores Highly-Anticipated Role as Adam Warlock in Marvel's 'Guardians of the Galaxy Vol. 3' 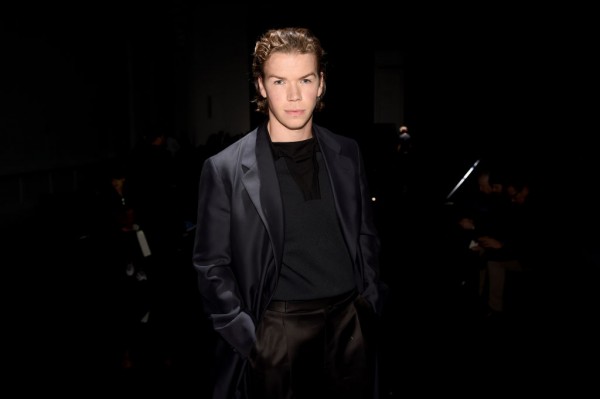 Enter the latest member to be inducted into the MCU: Will Poulter. The actor has been cast in the highly-anticipated role of Adam Warlock in Marvel's "Guardians of the Galaxy Vol. 3," slated for release in May 2023.

Created by Stan Lee and Jack Kirby, Warlock's first comics appearance was in "Fantastic Four" issues #66-67. The character is described as the "perfect specimen" and "epitome of humanity's evolutionary potential," and is most notable for possessing the Soul Gem. His mission is to protect the Infinity Stones from evil.

In the MCU, Warlock was first teased in a cryptic post-credits scene in 2017's "Guardians of the Galaxy Vol. 2." In the clip, Elizabeth Debicki's Ayesha, the Golden High Priestess of the Sovereign, speaks about building something "more powerful, more beautiful, and more capable of destroying the Guardians of the Galaxy," and names her creation "Adam."

Helmed once again by director James Gunn and produced by Kevin Feige, the team behind "Guardians of the Galaxy Vol. 3" began searching for the actor to play Warlock at the end of August. Due to great fan anticipation over who would play the role, Marvel took their time when considering actors, ultimately deciding upon Poulter based on his stellar screen test.

Poulter is an English actor best known for his roles as Gally in the "Maze Runner" film series, Eustace Scrubb in "The Chronicles of Narnia: The Voyage of the Dawn Treader,"  Krauss in "Detroit," and a memorable turn in Netflix's "Black Mirror"'s first interactive episode titled "Bandersnatch." Most recently, he's appeared in the acclaimed Amazon miniseries "The Underground Railroad." We're excited to see what Poulter will bring to his portrayal of the all-powerful cosmic immortal, Adam Warlock.

For more entertainment news, follow Enstarz! We're bringing you the latest on celebrity news and commentary on your favorite TV and films.

Tags: Will Poulter Marvel Guardians Of The Galaxy Adam Warlock
© 2021 EnStars.com All rights reserved. Do not reproduce without permission.
Most Popular