It seems as if there is a new show being streamed every time we turn to our screens. The mass production of content is absolutely incredible, with series seemingly generated at the speed of light. With the constant creation of this high quality content, there comes a demand, there is a desperate itch for ideas. In order to fill this need, producers, writers, directors, and actors are turning towards an earlier form of entertainment media: books.

Now, the adaptation of books for the screen is not a new idea. Twenty years ago we saw multiple renditions of Pride and Prejudice. Harry Potter was one of the world's top movie franchises. Game of Thrones....I mean, need I say more? 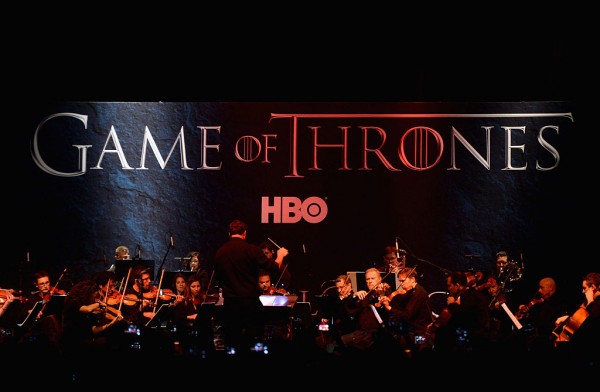 (Photo : Kevin Winter/Getty Images for Live nation Entertainment )
It looks like another "Game of Thrones" spinoff is in the works.

Recently, however, there has been a significant uptick in the number of silver screen successes that are adapted from books. The chart topping The Queen's Gambit is based on a book by Walter Tevis. Every show I write about nowadays seems to be based on a book, a limited series, or both.

I'm not blindly remarking on this seemingly exponential growth. An article on The Atlantic pointed out that, "According to data drawn from Publishers Marketplace, the industry's clearinghouse for news and self-reported book deals, literary adaptations to television have been on a steady climb. The site has listed nearly 4,000 film and television deals since it launched in 2000, and both the number and proportion of TV deals have increased dramatically in that same period." Streaming services are equally aware of what they are doing. Former Orange is the New Black (which was also based on a book) actress, Uzo Aduba, will be hosting a new Netflix show titled But Have You Read the Book? which explores various shows and movies that are being adapted from books. An article on The Hollywood Reporter explained the show as, "a book club where readers will hear about new books, films and series adaptations, as well as have exclusive access to each book's adaptation process." There are enough book adaptations coming out that you can make a show about book adaptations in shows. (Do I finally understand Inception?) 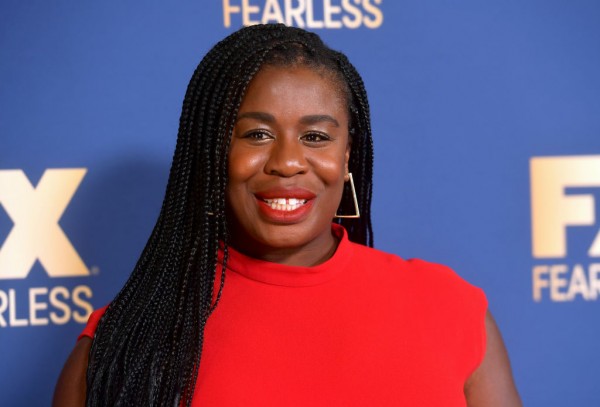 First of all, as addressed above, the increasing pace of the film and television industry makes books one of the easiest, fastest ways to develop new content. While details and plot lines may need to be altered due to the change of medium (which, as a book purist, will always annoy me), the setting, characters, and majority of the story line are already established. The only thing that needs creation before moving into production is the script. In an article on The Verge, Andrew Liptak commented, "Established popular books are a comparably faster and data-supported way for studios to develop film and TV plots. As more studios compete to have the next Game of Thrones or The Walking Dead, it's easier to turn to a completed work and fully envisioned (and beloved) world than to develop a story in-house." The speed and efficiency of the process of adaptation cannot be disputed. It makes sense that everyone is leaning in.

Furthermore, the success rate of books that are turned into movies juxtaposed with original screenplays is very telling. An article on Medium stated, "Films adapted from books are typically more successful than original screenplays as they generate 53% more revenue (£68m)than original screenplays worldwide. An incredible 70% of the world's top 20 grossing films are based on books (Frontier Economics)." When making a film or television show, why wouldn't you do what you know works? The adaptation of books into movies helps the book industry as well. The Atlantic commented, " Adapted novels in our set have almost twice the citations of unadapted works in academic articles, and appear on about twice as many college syllabi. TV doesn't just borrow highbrow status from the novel; it apparently sends some back." After lifetimes of hearing don't watch TV, read a book, the two mediums have officially established a very twenty first century style symbiotic relationship. 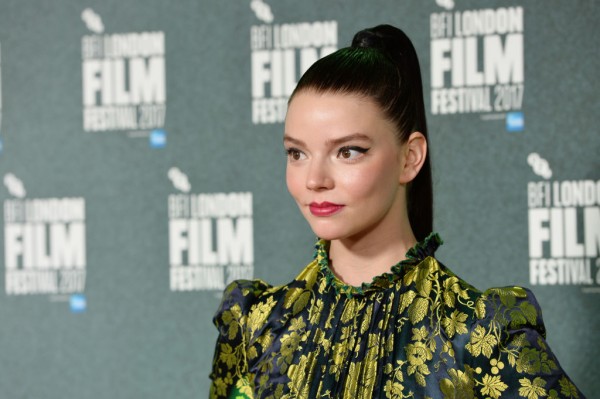 The Covid-19 pandemic also had a major impact on the novel-to-Netflix path. When the quarantine first began in 2020, many shows had to halt production. For example, No Time to Die, the new Bond film that was just released, was originally set to be released in November of 2020. While new content was put on hold, people started picking up books. Literary Hub remarked that, "Research compiled by writing and proofreading service Global English Editing shows that 35% of people in the world have read more books than usual since COVID began." With more people reading, an increasing number of books became popular. This popularity set more books than would typically be considered by Hollywood on the path to modern media adaptation.

As a reader, I am thrilled by the increase, and I can't wait to see all the promised shows and movies. Here is a list of eight movies and TV shows based on books that are currently on or are coming out soon.

2.This is Going to Hurt

This is Going to Hurt is an upcomming television show based on a book by Adam Kay. The book is the nonfiction tale of a Junior Doctor, sharing all of his stories and experiences from his long hours on the job. The cast will star Ben Wishaw as Adam. 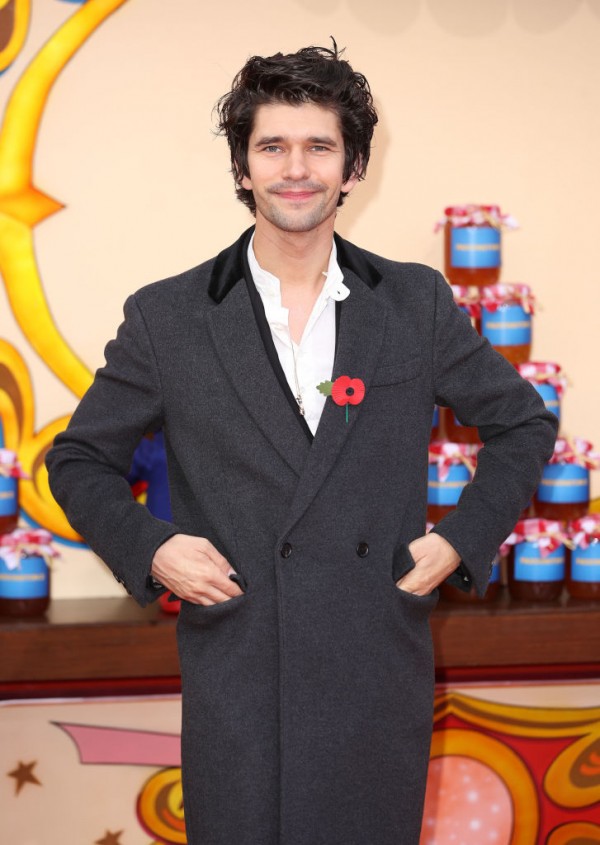 3.A Spy Among Friends

A Spy Among Friends is a book by Ben Macintyre that follows the story of real life Soviet spy, Kim Philby. The book is being turned into a limited series starring Damian Lewis and Dominic West. The show will premiere on BritBox and Sony TV. 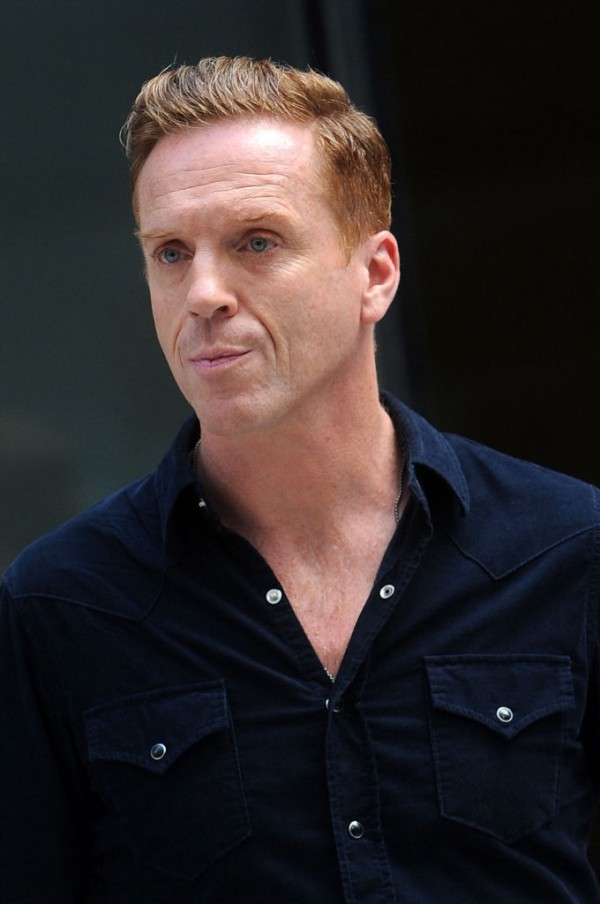 Frankly in Love is a YA novel by David Yoon that is set to be adapted into a movie by Paramount Players and Alloy Entertainment. The book is a love story that tackles some pretty challenging topics as well. It is set to be directed by Unjoo Moon. 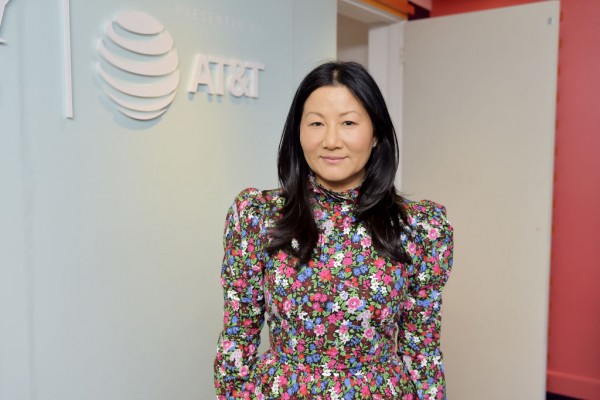 The limited series Dopesick, which is out now, is actually based on a non-fiction book by Beth Macy. It, much like the TV show, delves deep into the intricacies of the opioid epidemic in this country. The series streams on Hulu and stars Michael Keaton. 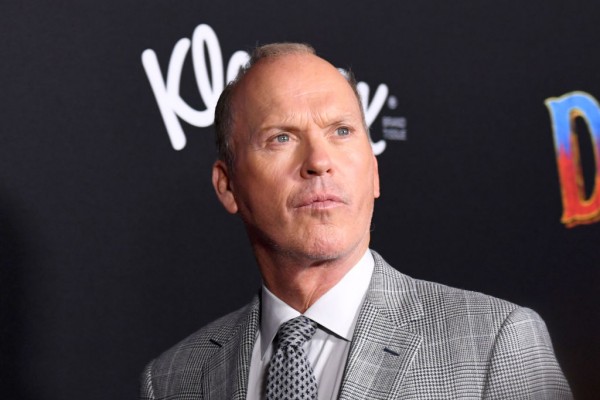 (Photo : Emma McIntyre/Getty Images)
Over 30 years after Michael Keaton gave justice to Batman's character, his story will finally be continued on DC Comics.

The Flight Attendant, which is a current HBO Max comedy starring Big Bang Theory actress Kaley Cuoco, is adapted from a book of the same name. The Flight Attendant was written by Chris Bohjalian and is about a party-girl type flight attendant who wakes up in a Dubai hotel room, unsure of what happened the night before.

Yes, this one should come as no surprise. The hit series Bridgerton is based on a book series by Julia Quinn. Each book in the series follows the love story of a different Bridgerton sibling. The Netflix series is following in this trajectory. It is still unknown when Bridgerton season 2 will air on Netflix, but we have gotten the first look trailer!

Persuasian, one of Jane Austen's classic novels, is being adapted for the screen. The film, starring Dakota Johnson in the lead role, will premiere on Netflix in 2022. 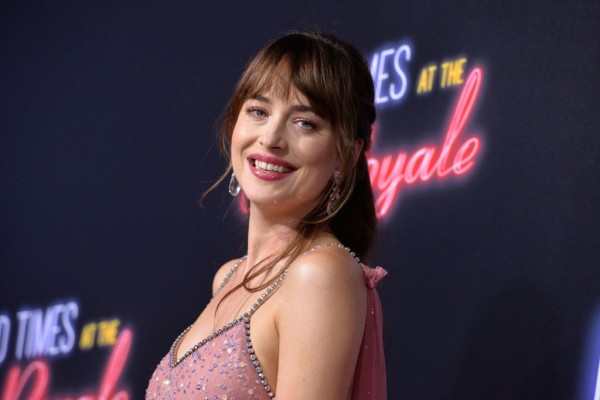 So, if you want know the ins and outs of all things Hollywood, you better start reading!

Tags: Books Movies Bridgerton Conversations with Friends This is Going to Hurt A Spy Among Friends Frankly in Love Dopesick the flight attendant Persuasion
© 2022 EnStars.com All rights reserved. Do not reproduce without permission.
Most Popular
You May Also Like

Timothee Chalamet, and other members of the star studded cast, sat down with EW for an exclusive interview. Chalamet confided that he feels the part has catalyzed his personal growth, not only as an actor, but as a person.

Here are a few odds and ends to help start the weekend.

If you cannot roam around your favorite bookstores yet, you can grab one of these awesome books from Amazon.

“All Adults Here” by Emma Straub is the perfect book to read this quarantine.

Royal Dresser Angela Kelly published a book sharing fun moments of working for The Queen. Here are a few snippets she shares with us.

Check out the list of Amazon's top selling books in 2016, which cover a wide breadth of topics.

Andy Cohen tells in his tell-all memoir that indeed, Taylor Swift and Katy Perry are feuding. He based his account in his encounter with the Bad Blood singer at the Met Gala 2016.