The next Christopher Nolan movie just got bigger by adding two Hollywood powerhouses to the cast. According to Deadline, Oscar winners Matt Damon and Robert Downey Jr just joined the cast of the Tenet director's next ensemble film. 'Oppenheimer' a film that revolves around the life of J. Robert Oppenheimer, the scientist who ran the Manhattan Project that led to the invention of the atomic bomb. With all the star power on the cast this movie is sure to be rather explosive.

The movie is expected to hit theaters on July 21, 2023 Nolan's usual weekend which also happens to be two weeks before the anniversary that the United States bombed Hiroshima. Details around who Damon and Downey are playing have been kept under wraps but the movie led by Cillian Murphy who Nolan worked with previously on 'The Dark Knight' and 'DunKirk.'

Cillian opened up about how demanding Nolan is on set during an interview with The Independent saying, "He's very rigorous and demanding on himself and his crew and his cast. He's incredibly focused. His vision is so clear and so strong that you feel confident in being part of that. When he pushes it, it feels like a good place to be." 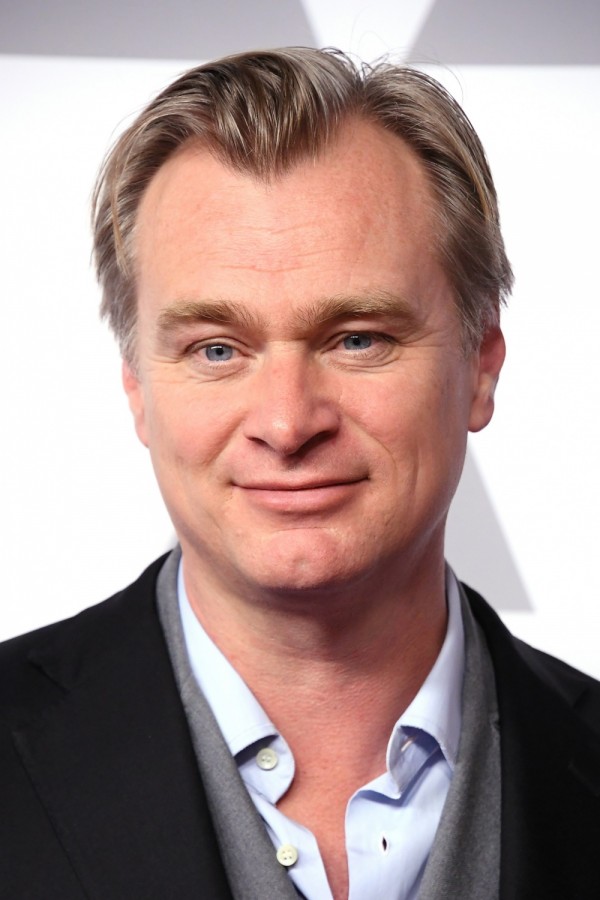 Now, Universal won the rights to the movie after a major bidding war so please be sure that big things are expected from the film. Especially if the cast adds Emily Blunt as she is still in talks to be joining the cast as well. This will also be exclusively released in theaters which was a major issue of contention at Warner Bros over the release of Tenet.

Nolan vented his frustration during an interview with Entertainment Tonight saying, "In 2021, [Warner Bros] got some of the top filmmakers in the world, they've got some of the biggest stars in the world who worked for years in some cases on these projects very close to their hearts that are meant to be big-screen experiences. They're meant to be out there for the widest possible audiences... And now they're being used as a loss-leader for the streaming service -- for the fledgling streaming service -- without any consultation. So, there's a lot of controversy. It's very, very, very, very messy. A real bait and switch. Yeah, it's sort of not how you treat filmmakers and stars and people who, these guys have given a lot for these projects. They deserved to be consulted and spoken to about what was going to happen to their work."

Will you be watching the film when it hits theaters?

The two interviewed each other for Interview Magazine just the other day, reflected on their early Hollywood days and discussed what is coming up in the future.

Is Jennifer Lopez to blame for Ben Affleck and Matt Damon's falling out?

Matt Damon Vows To Not Do This Thing Again, Thanks to Daughter

Matt Damon recently revealed that he will stop using a controversial word after he was called out by his daughter.

Amanda Knox recently claimed on Twitter that the new Matt Damon film "Stillwater" profited off her life and struggles for a wrongful murder judgment back in 2007.

Matt Damon's 21-year-old stepdaughter had contracted COVID-19 while studying in New York City at the onset of the health crisis.