The latest trailer for Spider-Man: No Way Home hit the internet last night and fans are going wild. The rumors are true, all the old villains are back! But what about Tobey Maguire and Andrew Garfield? Oh, do we have a surprise for you, dear reader. Be patient. First, a trailer breakdown.

The trailer starts off with the basic storyline we already know about, if you saw the first couple of trailers. Peter has been outed as Spider-Man and framed for murder. MJ and Ned are standing by their friend. Doctor Strange and Peter mess up a spell that would make people forget he is Spider-Man only to open a multidimensional portal that unleashes a slew of baddies from the other films. All caught up? Cool. Moving on. 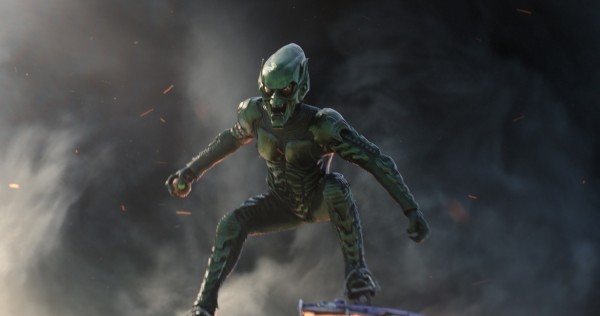 What we are treated to this time is a more in-depth glance of who is showing up to the party. We already knew about Doctor Octopus, played again by Alfred Molina, and Willem Dafoe's Green Goblin making a comeback, but now Peter will be facing off with Jamie Foxx as Electro, Lizard, and The Sandman. 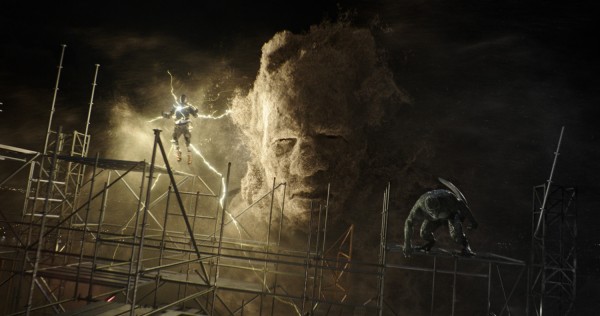 Hope he has some help?

The trailer goes on to show a lot of the clips we have seen previously, though there is a speckling of interesting moments to take in. One of the more interesting and funny ones is where Peter, MJ, And Ned are getting to know Doc Oc, who we're guessing teams up with our hero by what the scene is telling us. Remember, he did repent at the end of Spider-Man 2, so this makes sense.

There are some new Spider suits to behold as well. Resembling the version of the uniform 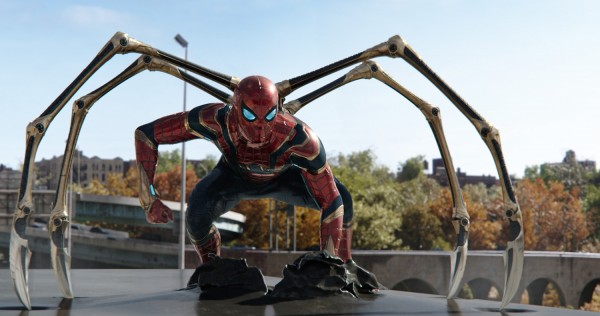 Tony Stark gifted Parker, this new one appears silver with holographic screens which come out of the forearms. Though, we never get to see who is wearing the said suit. Could these be other Spidey's from the multiverse? Hmmm.

This all culminates in an epic battle atop The Statue Of Liberty, where MJ takes a fall similar to the way Gwen Stacy did. Wonder if she will have a similar fate? Hopefully not. The trailer then shows the hero moment where a lone Spider-Man dives at Electro, Lizard, and Sandman who is lunging toward him. This is where the internet might have caught something interesting. 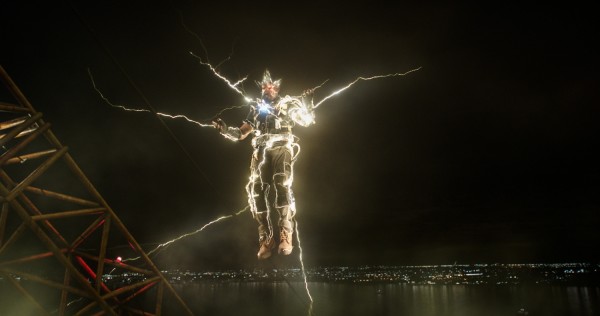 Now, we are just speculating here but moments after the release of the trailer, several people pointed out that Lizard, while launching through the shot, suddenly jerks his neck as if getting punched in the face. Some going as far as zooming in on the scene to prove the point.

Since last night, this shot seems to have been shortened to cut out the ghost punch from the Official Trailer posted on YouTube. Popular opinion by the masses seems to indicate that in the finished film, it will be the three Spider-Men, Holland, Macguire, and Garfield fighting together and that two of them were digitally taken out to up the fervor of when they are revealed in a final trailer before the film is released next month. Gotta love the internet.

Spider-Man: No Way Home will be released in theaters on December 17, 2021.

Tags: Spider-Man: No Way Home Trailer youtube Tom Holland Jamie Foxx
© 2022 EnStars.com All rights reserved. Do not reproduce without permission.
Most Popular
You May Also Like

We're Not Joking! William Dafoe Wants to Play an 'Imposter Joker' Across from Joaquin Phoenix! Here's His Full Idea!

We're not joking! William Dafoe has come up with a new take on the classic supervillain, and he wants to play it.

The Amazing Spider-Lies!! Andrew Garfield Lied to Emma Stone About His Involvement in 'Spider-Man: No Way Home'

Spider-Man: No Way Home Spoilers, but, I mean, if you're still trying to duck the spoilers now, are you even trying to see the movie?

Tom Holland Explains How Playing PS5 On Set Of 'Spider-Man: No Way Home' Led Him To 'Uncharted' Territories With Mark Wahlberg

Nostalgia Bait Movies: Why 'Spider-Man: No Way Home' and 'The Matrix Resurrections' Are Dominating the Box Office

With the recent releases of "Spider-Man: No Way Home" and "The Matrix Resurrections," the box office is awash in nostalgia. With both movies heavily referencing the films that came before and becoming box office hits, I couldn't help but try to draw a connection.

Is Tom Holland The Answer to America's Leading-Man Shortage? 'Spider-Man: No Way Home' Has Us Pondering the Star's Bright Future!

The MCU's 'Doctor Strange 2' Trailer Has Dropped And Wanda Is Ready To Fix What 'Spider-Man: No Way Home' Broke