Your life is about to get just a little bit better once you know that Matt Damon has a pet name for George Clooney? "Hey, Georgie," Matt says gleefully. To which the two time Oscar winner replied, "Hey Matty Boy!" The superstars interviewed each other for Interview Magazine the other day, and reflected on their early Hollywood days and discussed what is coming up in the future. 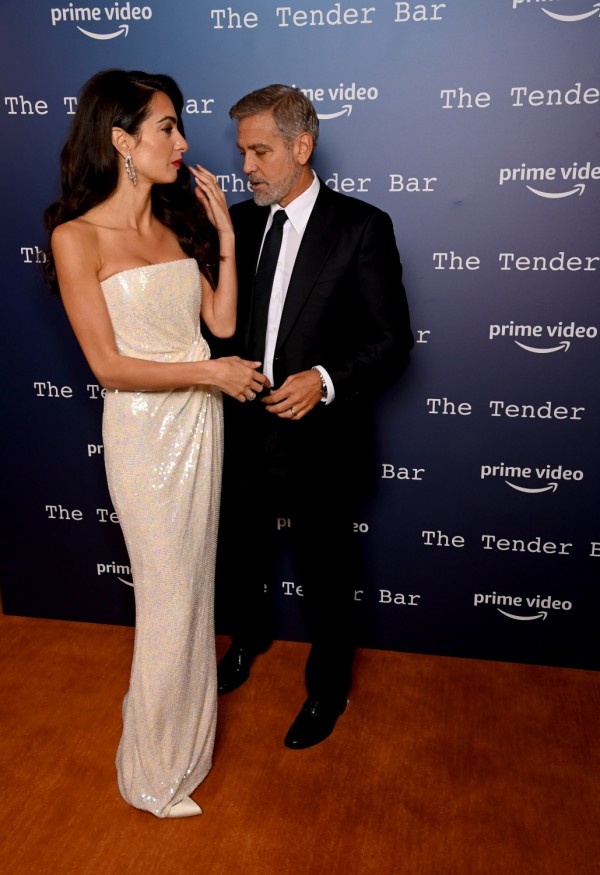 In this interview between the two award winning stars, Clooney revealed that he, the heart throb of Baby Boomers and Gen Xers everywhere is returning to rom-coms. He will be appearing alongside Julia Roberts in his first romantic comedy since Out of Sight, a film which premiered back in 1998. The film he is working on with Roberts is called Ticket to Paradise. Clooney explained that in it, "This one's like Dirty Rotten Scoundrels. Julia and I just fuck each other over all the time. That sounds like fun to me." The movie will be shot in Australia. We can't wait to see the finished product! 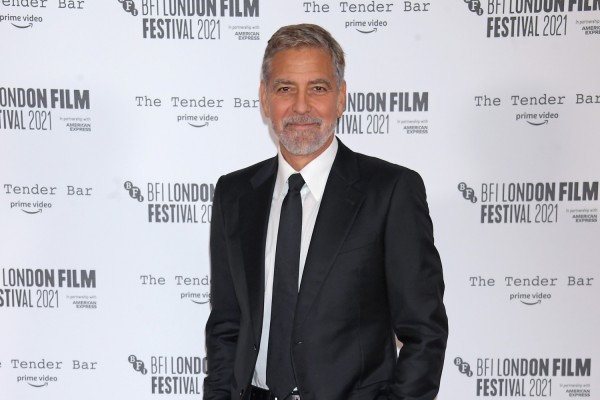 As the interview continued, Damon and Clooney shared past conspiracy theories they held- specifically those regarding the fate of Hollywood with the rise of technology and the actions they took to prepare themselves against it. Damon recollected, "Twenty years ago we talked about how Napster was going to come for movies. But one thing I didn't anticipate was the way these things would change the contnet, becasue suddenly the movies that were oru bread and butter don't have a DVD coming behind them that was a revenue stream you could depend on." It's interesting to hear from seasoned professionals how even twenty years ago, technology was actively changing the game for everyone. This pending change is why Clooney and Steven Soderbergh started Warner Independent. He said it was becasue, "We needed some place to go where we could make movies that we liked to do,b ecause, honestly, if you go to bit Warner Bros. and say, 'I'm going to shoot Good Night, and Good Luck for $7 million,' they really can't conceive of doing a film for that amount and then spending $40 million on the marketing campaign. So you really needed these other places to go." These two professionals have stayed in the forefront of the field because they always had a plan!

Read the rest of this facinating interview here! 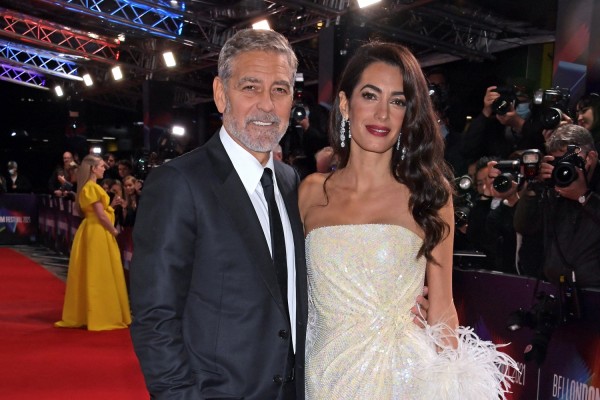 (Photo : (Photo by David M. Benett/Dave Benett/WireImage))
Tags: Matt Damon George Clooney Julia Roberts
© 2022 EnStars.com All rights reserved. Do not reproduce without permission.
Most Popular
You May Also Like

Is Jennifer Lopez to blame for Ben Affleck and Matt Damon's falling out?

The next Christopher Nolan movie just got bigger by adding two Hollywood powerhouses to the cast. According to deadline Matt Damon and Robert Downey Jr just joined the cast of the Tenet director's next ensemble film.

Matt Damon Vows To Not Do This Thing Again, Thanks to Daughter

Matt Damon recently revealed that he will stop using a controversial word after he was called out by his daughter.

Amanda Knox recently claimed on Twitter that the new Matt Damon film "Stillwater" profited off her life and struggles for a wrongful murder judgment back in 2007.

Matt Damon's 21-year-old stepdaughter had contracted COVID-19 while studying in New York City at the onset of the health crisis.